FINANCIAL regulators are being urged to create their own digital currency to give individuals easier access to central bank money.

🚀 Follow our cyptocurrency live blog for the very latest news on Bitcoin, Dogecoin and market surges… 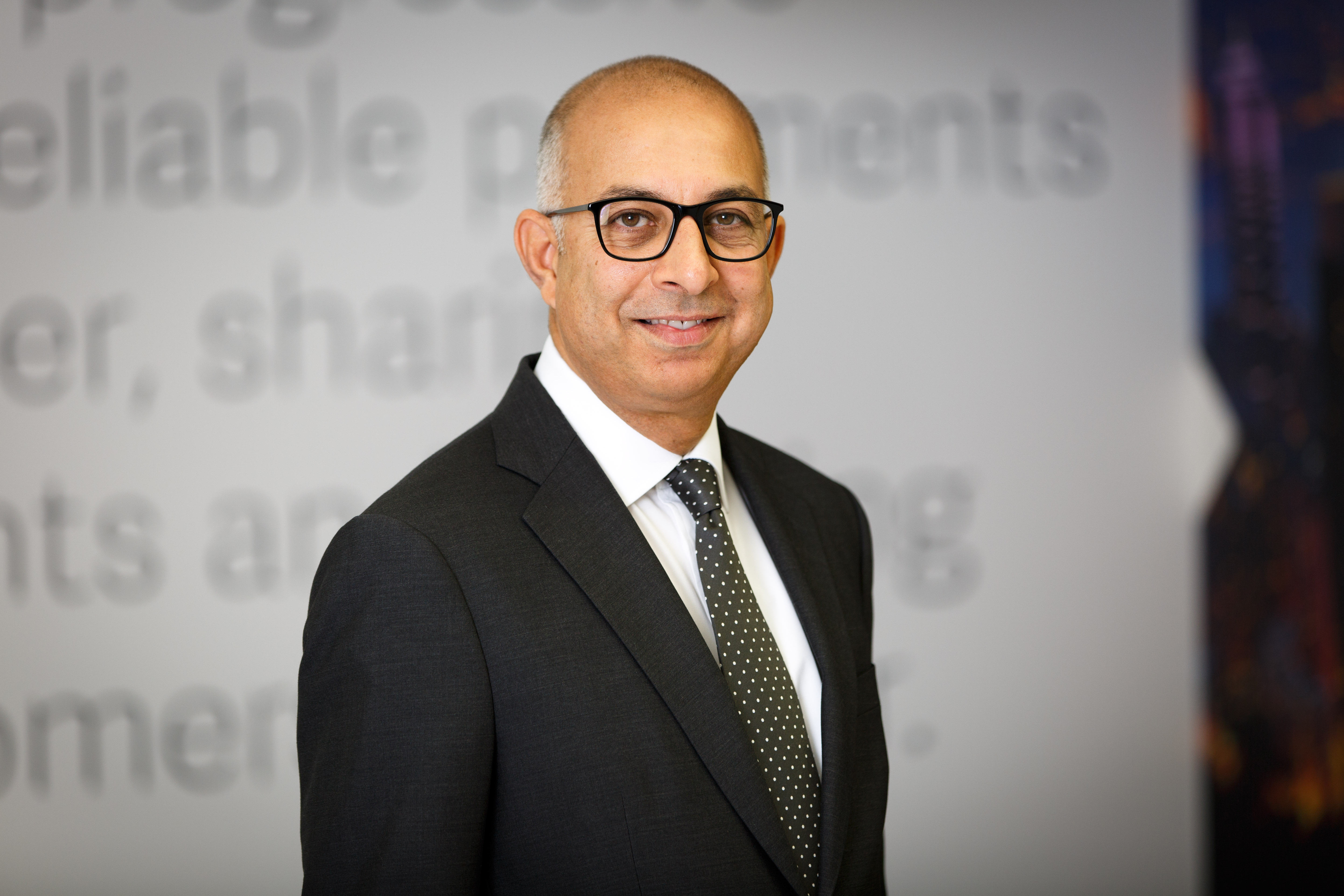 He was tasked with coming up with ways to boost the UK's fintech presence.

The Kalifa Review of UK Fintech, released today, makes a number of recommendations such as launching tech visas to attract skilled staff and making it easier for fintech firms to list on the stockmarket.

UK financial regulators such as the Bank of England, the Treasury and the FCA should also get more more involved in digital currencies and cryptoassets, the review said.

This could mean regulating all platforms that let users buy and sell cryptocurrencies such as Bitcoin, giving investors extra protection against scams.

The report also suggested the Bank of England could create its own digital currency.

Mr Kalifa's report said a central bank digital currency (CBDC) "would
be a significant development which could help support the
adoption of new technologies such as blockchain in financial services."

It suggested a CBDC would give individuals access to central bank money in digital form.

The report said: "The UK would be able to take advantage of its mature payment network, and to build a more efficient and innovative structure on top of it."

Mr Khalifa's review also said the UK has the potential to be a leading global centre for issuing and trading crypto and digital assets, which he said should be regulated.

The review said: "Based on the evidence of our contributors, many crypto providers would positively welcome the opportunity to be regulated.

It comes as values of cryptocurrencies such as Bitcoin and Ethereum have hit record highs in recent weeks.

Tesla founder Elon Musk helped push the value of a single Bitcoin to beyond $48,000 (£34,680) earlier this month after revealing that the car maker has invested $1.5 billion in the virtual coin.

The price of a single Bitcoin hit a record $58,354 on Sunday but it has been dropping in recent days.

What do regulators think about cryptoassets?

Cryptoassets is a broad term that includes investing in speculative cryptocurrencies such as Bitcoin as well as digital currencies or stablecoins that companies such as Mastercard have said could be used to speed up payments.

City watchdog the Financial Conduct Authority has warned investors should be prepared to lose all their money when investing in cryptocurrencies.

Regulators are more amenable to stablecoins, which are linked to the value of an asset such as gold or a currency.

The Bank of England has previously published a discussion paper on the benefits of a central bank digital currency.

It said it could be used by households and businesses to make payments but no decisions have been made.

The Treasury launched a call for evidence last month on how it could regulate cryptoassets such as stablecoins.

John Glen, economic secretary to the Treasury, said: "Stablecoins could pave
the way for faster, cheaper payments, making it easier for people to pay for things or store their money."

Bitcoin and Ethereum aren't the only cryptocurrencies that have risen in value but all are risky. How risky is Ripple’s XRP? The dangers of buying the cryptocurrency explained.

The price of Dogecoin has also surged recently but again, you should be aware of the dangers.

Investors were angry this week after trading platform eToro crashed just as the crypto markets declined.