BARCELONA boss Ronald Koeman has aimed a dig at out of favour talent Riqui Puig.

The 21-year-old midfielder has struggled for game time this season with Koeman suggesting he is not working hard enough. 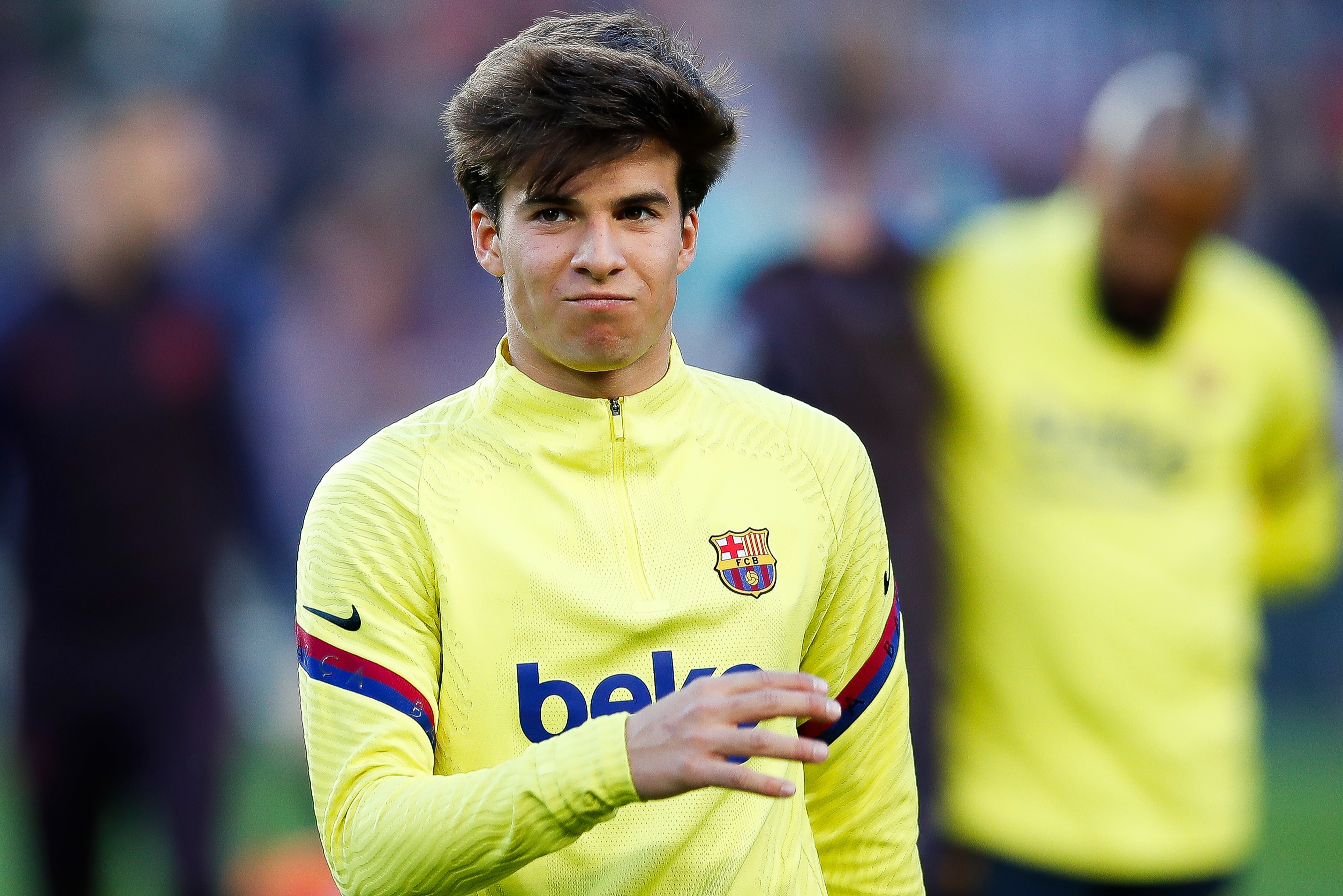 Puig has only made one league appearance under Koeman this season despite being seen as one of Barca's rising stars.

Koeman, who was asked about the midfielder, said: “I like people who work every day to improve, and who take opportunities with both hands.

"Sometimes it's not just about quality.

"There may be players who don't do enough in training for the coach to give opportunities."

It has been a frustrating season for the Spanish talent with Koeman unimpressed by his contribution during training.

The Dutchman does not think Puig's work ethic is up to scratch and has left him out despite the team's unimpressive form in La Liga.

Barcelona were held to a 2-2 draw against Valencia on Saturday despite Lionel Messi equalling Pele's record with his 643rd goal for the club.

The result leaves Barca fifth in the table and eight points behind leaders Atletico Madrid.

But despite their struggles, Puig remains out of favour and with an uncertain future under Koeman.

The midfielder was recently blasted by Koeman in front of his team-mates after being accused of leaking information.