Next year, the Catalans will elect a new chief as incumbent Josep Maria Bartomeu completes his second term in charge. 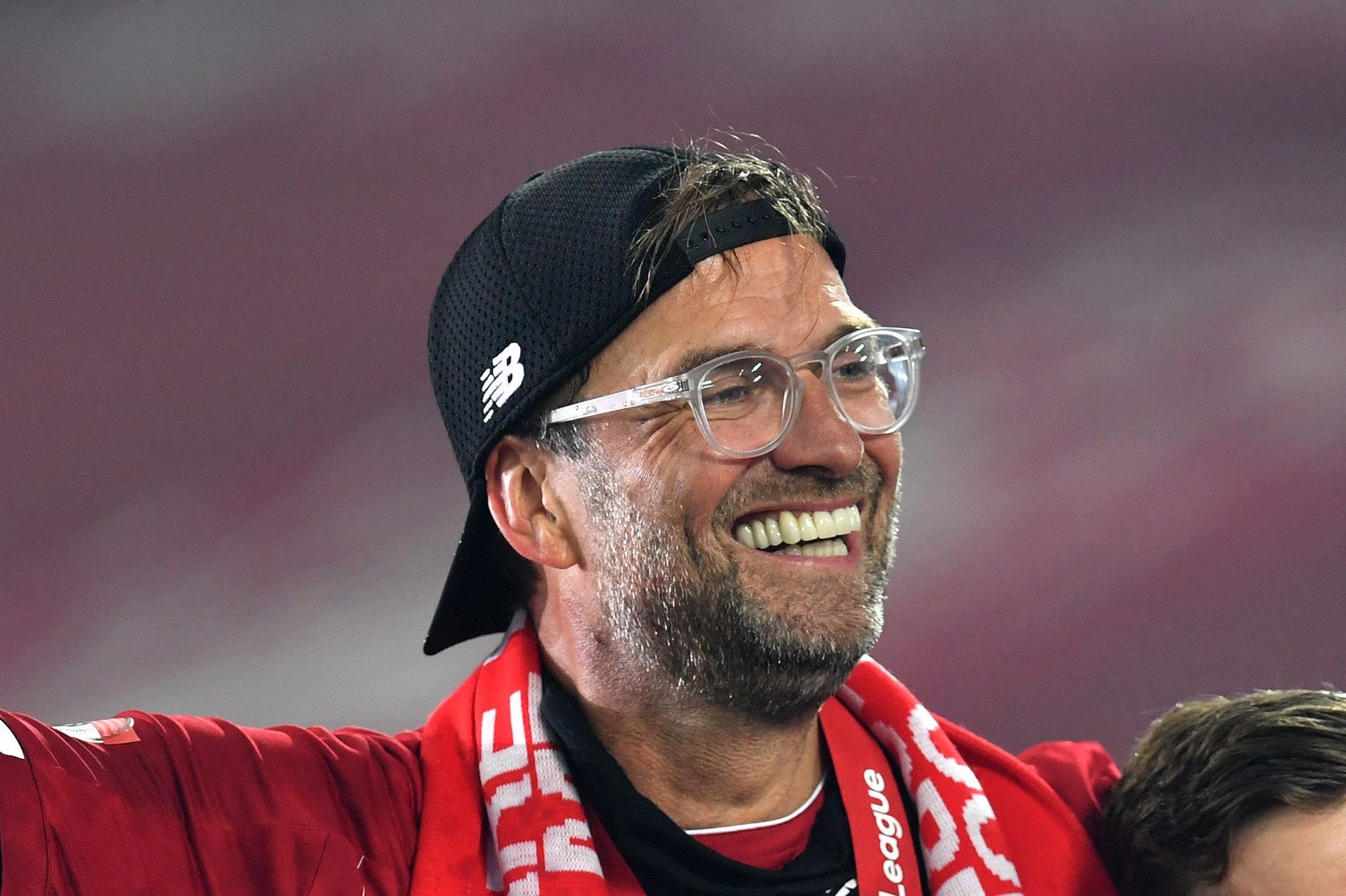 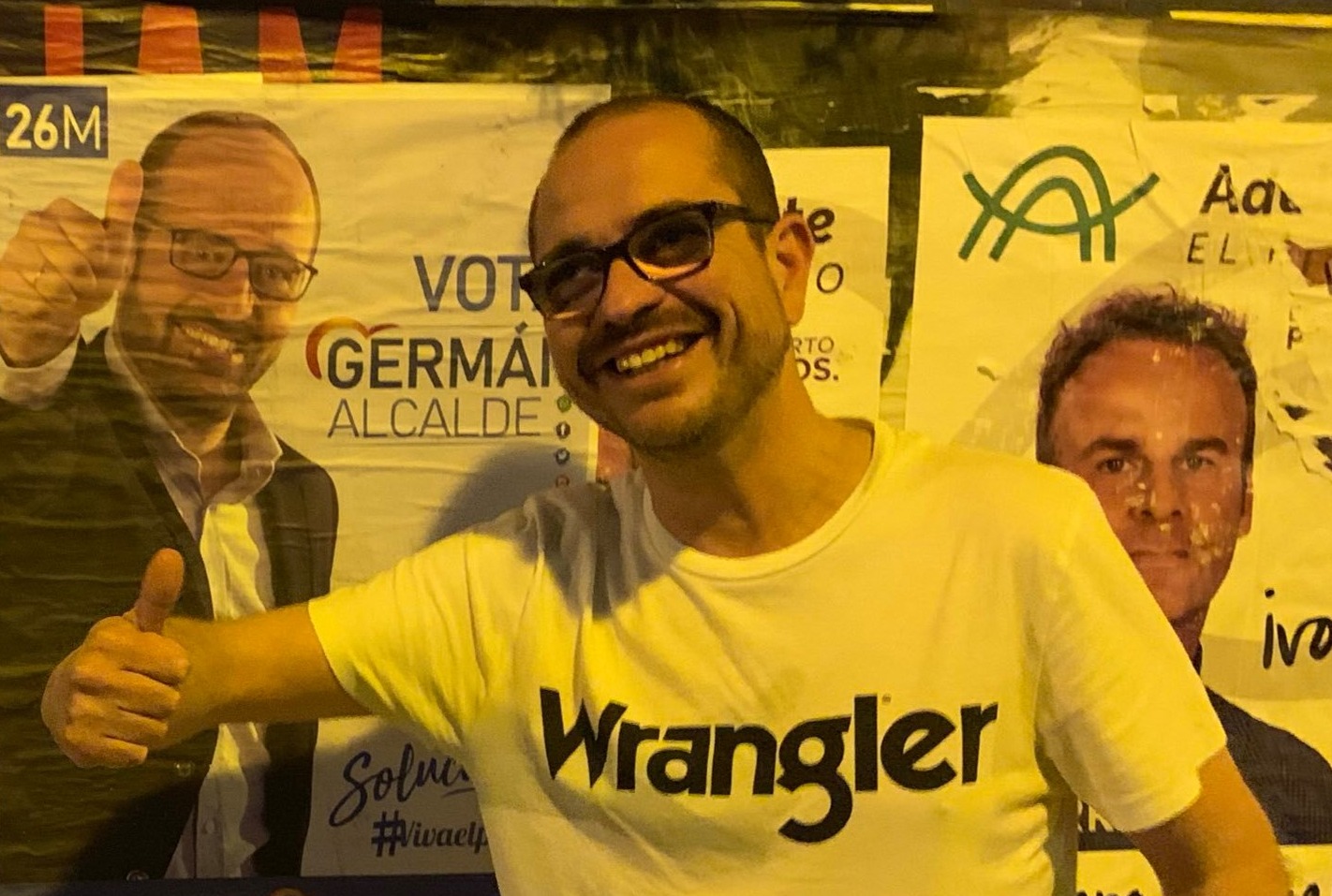 And one hopeful, Farre, is already making big plans for the Camp Nou dugout.

Ronald Koeman was only installed last week to replace Quique Setien, who was dumped after the 8-2 drubbing at the hands of Bayern Munich.

And when asked whether he would stick with the Dutchman, Farre told Sport: "If Koeman works and does well, I would, of course.

"Obviously, we have our roadmap and we had already had several conversations with Jurgen Klopp, because it seems to us that Barcelona needs such a coach."

In fact, Klopp has announced his plans to leave Anfield.

However Farre may not fancy waiting until 2024, which was recently named by the German as his preferred date to leave the club.

And, even then, Klopp has stated his desire to take a year off and return to Germany once he bids farewell to the Premier League champions.

Farre is set to go up against former Barcelona president Joan Laporta, Catalan businessmen Victor Font and Lluis Fernandez Ala in next year's elections – as well as a likely Bartomeu continuity candidate.

The coach's hotseat is a big topic of conversation with Xavi eyed by Font and Laporta talking up a return for Pep Guardiola.

One thing most men agree on is the Blaugrana's recent neglect of their famed La Masia youth academy, in favour of almost £1BILLION worth of signings.

When asked what needs to change, Farre stated: "A lot, because things have been done very badly.

"Nobody was able to see that a generational change in the squad was needed.

They have destroyed La Masia. It is no longer the focal point it was before.

"On the contrary, players have been kept without a logical sporting criteria.

"What should have been done little by little must now be done suddenly and in a more traumatic way. But that's not the worst.

"They have destroyed La Masia. It is no longer the focal point it was before.

"We have practically no players from the academy in the reserve team. Every player is a signing."