BARCELONA will reportedly offer Antoine Griezmann as part of a swap deal for either Neymar, Lautaro Martinez or Juventus duo Adrien Rabiot and Douglas Costa.

Griezmann has struggled to hit his Atletico Madrid heights for the Catalan giants since his £107.6m transfer last summer. 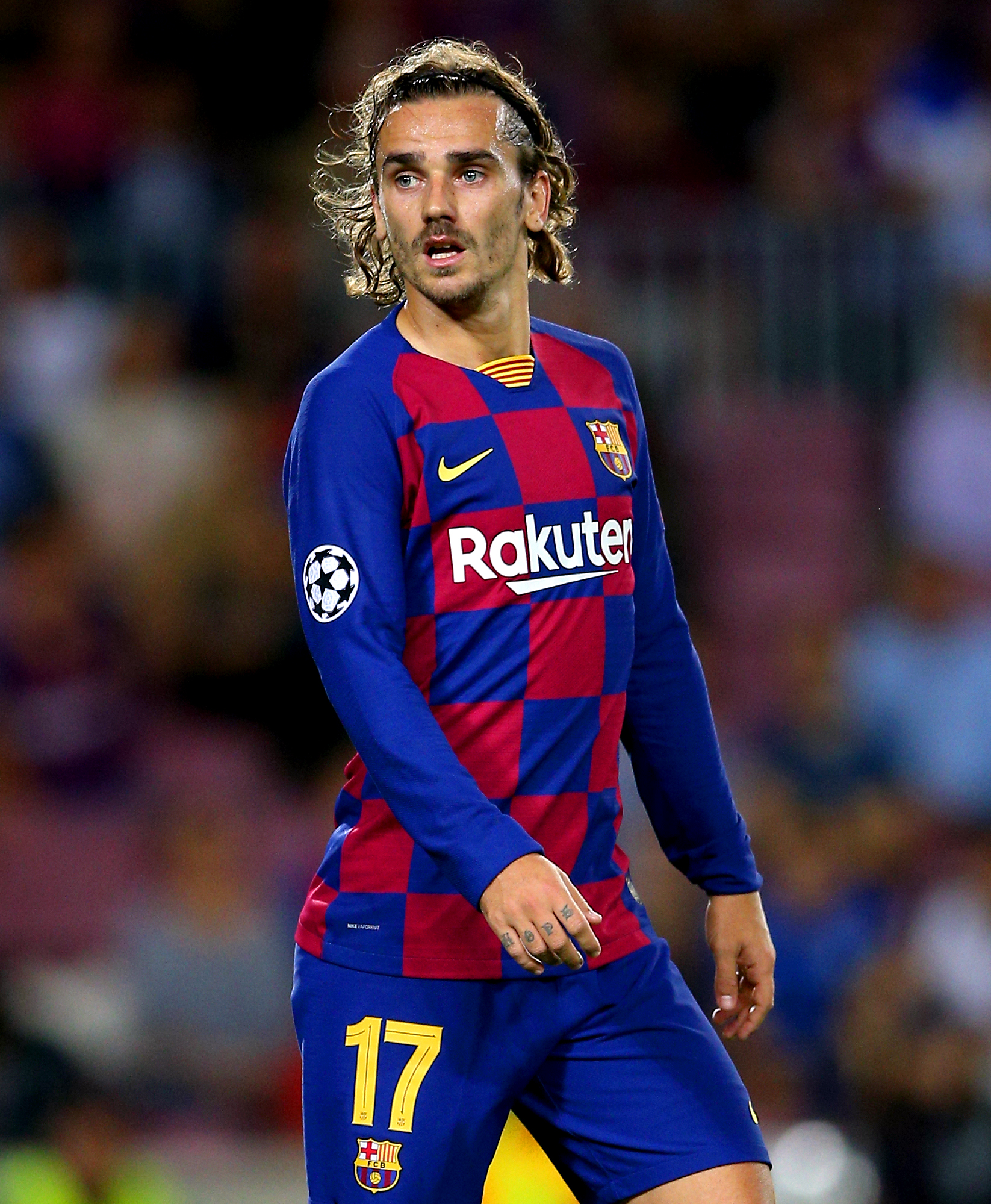 Griezmann has scored 14 goals and added four assists across 45 games in all competitions this season.

And he has started just one game in the last four for the Spanish giants, having failed to hit the ground running under boss Quique Setien.

He was handed just two minutes of action against Atletico in Barca's last outing as they drew 2-2 to hamper their title hopes.

The player's brother hit out at the club on social media while furious Barca team-mates reportedly confronted manager Quique Setien after the game.

According to Italian sports journalist Paolo Paganini, Barca are willing to part ways with the Nou Camp outcast as part of a swap deal for PSG's Neymar, Inter ace Lautaro Martinez or Juventus duo Adrien Rabiot and Douglas Costa.