But the popular pundit, 46, kept her kit on after Nicolas Pepe opened the scoring for the Gunners in the first half. 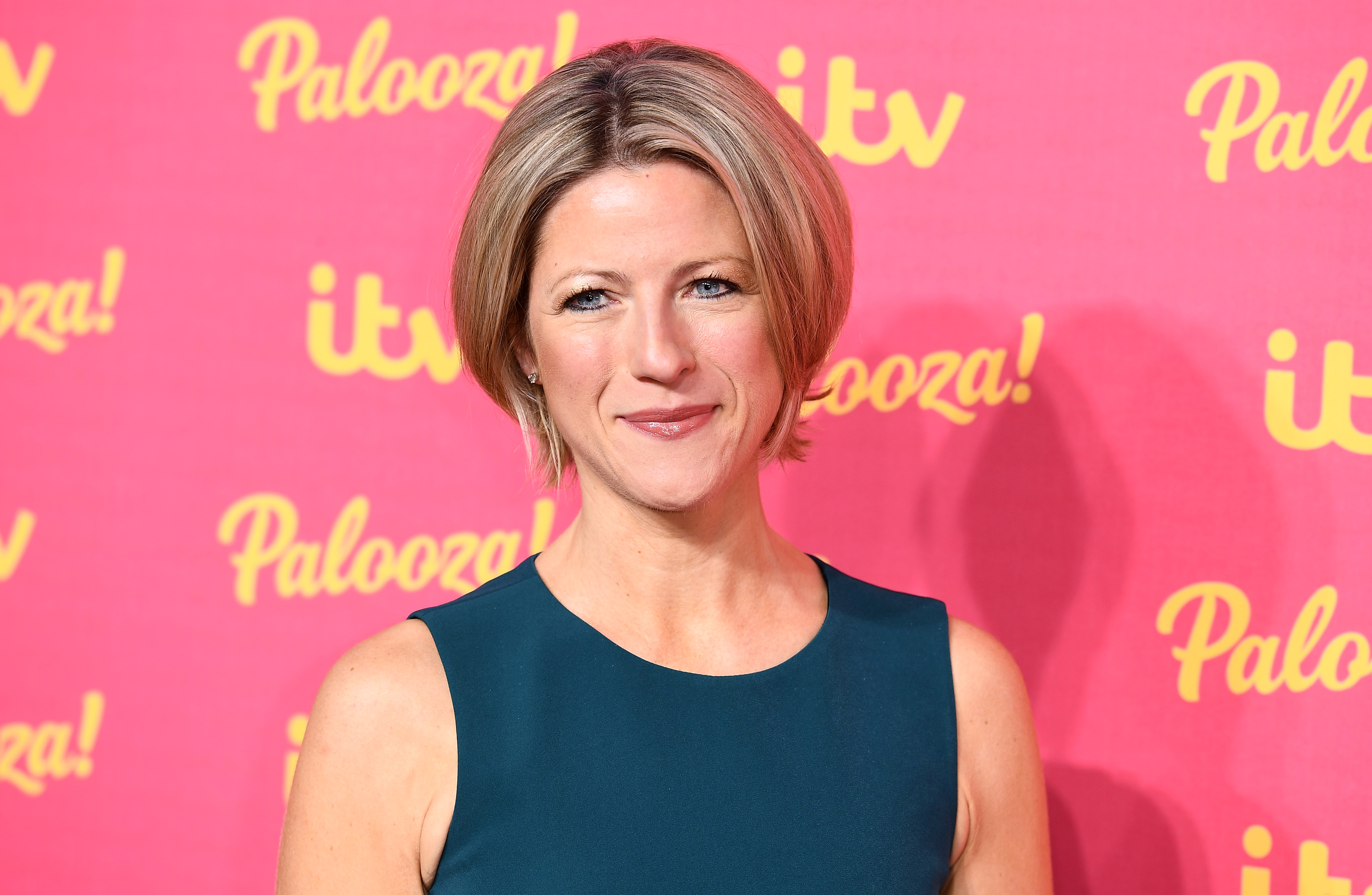 Oatley sent her fans wild as she made the claim on Twitter during the early stages of Tuesday's match.

Just three minutes after the post, Pepe scored to put Wolves behind at the Molineux.

She added: "Such was my 'confidence' in the way the game was going."

ITV, Sky and BBC pundit Oatley responded: "Not at all. You must be watching the other match."

Before she added: "The only people who think it was brave hadn't been watching Wolves' defending."

Despite their slow start, Wolves went on to win the match as the Gunners were reduced to nine men.

FRIDAY NIGHT POKER: Play against us to win a share of $5,500 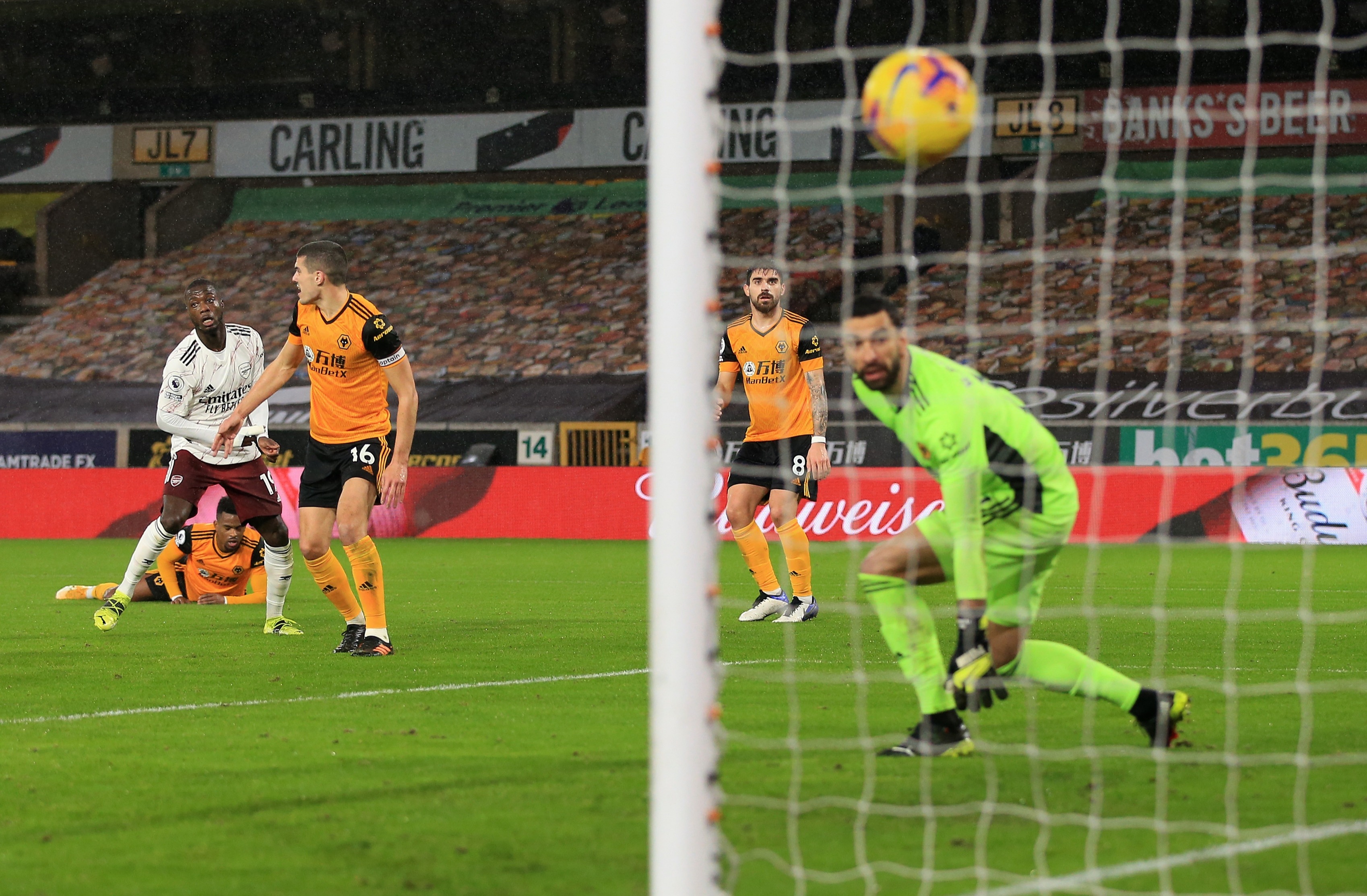 David Luiz was controversially sent off for his challenge on Willian Jose inside of the penalty area.

The defender branded the decision as 'unbelievable' on Instagram after the game.

Ruben Neves scored from the penalty spot before Joao Moutinho scored the winner.

After the game, Oatley recorded The Molineux View podcast with all of her clothes on.