WHEN Fabian Edwards returns to the Bellator cage on Saturday morning, he'll do so as a formerly unbeaten prospect.

The Assassin's maiden outing of the year comes on the back of his first professional loss – a split decision defeat to fellow up-and-comer Costello Van Steenis. 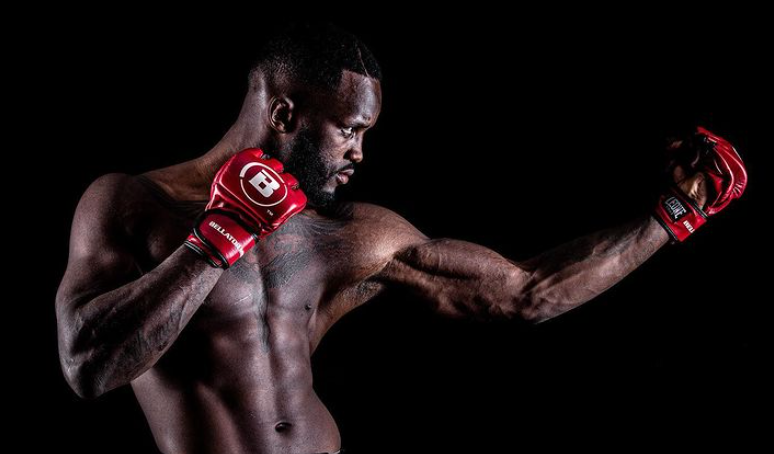 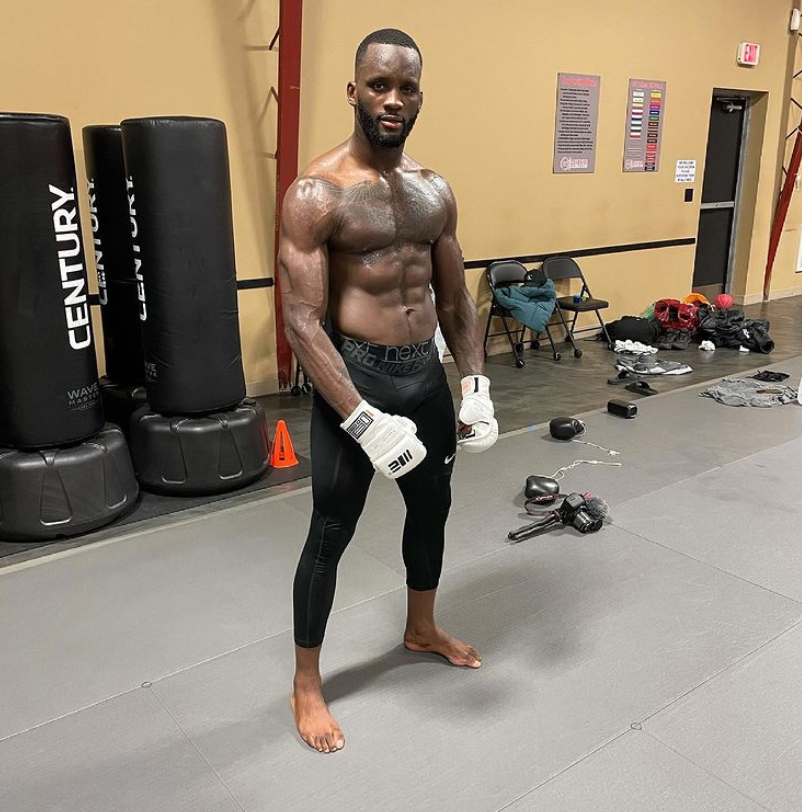 Prospects are often guilty of dwelling on what might've been once they've been bounced from the ranks of the unbeaten.

But for Edwards, that fateful night in Milan has served as a learning curve in his journey as a mixed martial artist.

He told SunSport: "I should've went more [in the fight]. I should've been a lot more aggressive. He feared the power coming his way.

"I should've been a lot more aggressive. Just going and not overthinking. For this fight, you'll see a much more calm but aggressive approach."

Fighters often feel the weight of the world is on their shoulders when they bid to return to the win column.

That pressure, however, isn't something Edwards is feeling ahead of his Stateside debut.

The Birmingham bruiser said: "I don't feel any pressure, you know. It feels bless.

"Training camp was good because the gyms were open this time around. Since my last fight, I've been able to train properly.

"Whereas with the fight I had during that first lockdown, I never had a proper training camp."

Unlike the slew of UK fighters before him, Edwards doesn't feel compelled to make a huge splash on the American stage.

The 28-year-old said: "It does give me motivation. But after my last fight, I've got a lot of stuff to prove to myself. That's all I really care about. 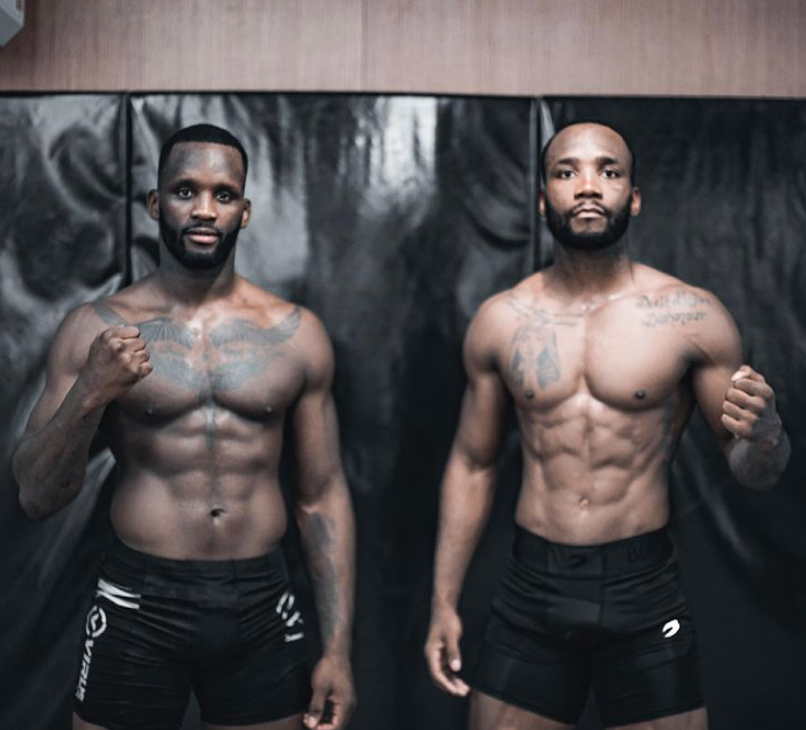 "The pressure I put on myself is to deliver the performance that I'm going to deliver. That's the only pressure I feel, but I like that sort of pressure."

Edwards has been no means been given a gimme fight in his bid to get back to winning ways.

In fact, the Brummie has arguably been handed one of the sterner tests of his career.

The undefeated Austin Vanderford will be standing across from the slick southpaw in the early hours of Saturday morning.

The former Dana White's Contenders Series competitor boasts a perfect 10-0 record, with four of those victories coming inside the Bellator cage.

Vanderford's showings so far have left many impressed. Edwards, however, is most certainly not one part of that group. 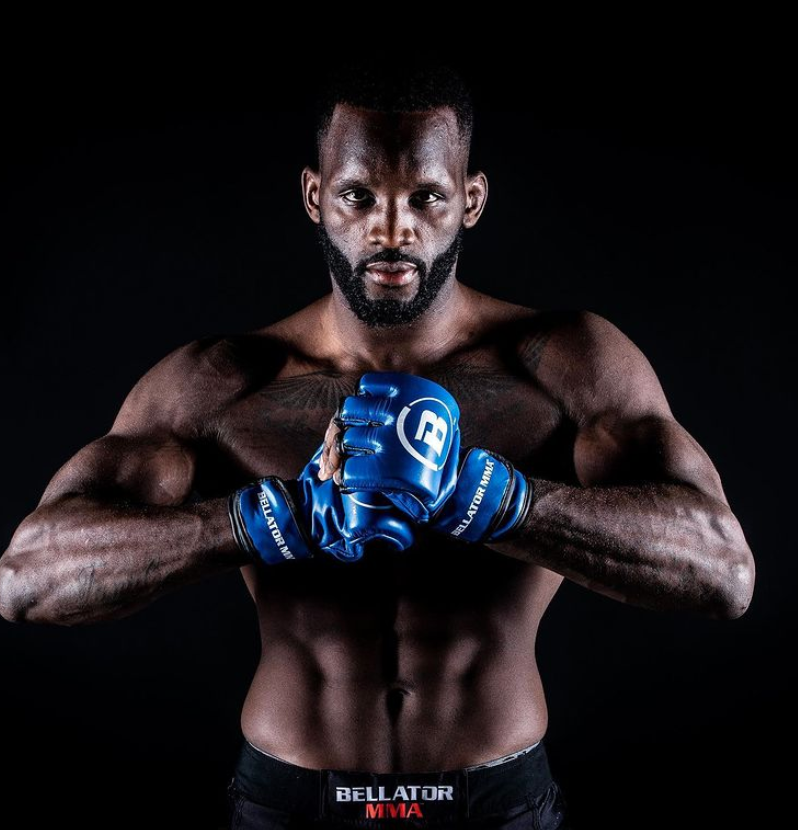 "I put it this way: when I was 5-0, I was fighting Lee Chadwick and he was a former Cage Warriors champion with 36 wins and ten losses.

"It goes to show the level that I've fought at early in my career. No has really resisted him.

Edwards' assessment of Vanderford's body of work shouldn't be mistaken as a lack of respect for the Portland pounder.

The respect for his fellow mixed martial artist is there, it's just hiding behind his supreme confidence of adding yet another spectacular stoppage to his highlight reel.

He said: "It's gonna be a second-round stoppage, around the two-minute mark. That's what I've predicted."

Watch Fabian Edwards in action at Bellator 259: Cyborg vs. Smith, live on the BBC iPlayer from 10:30pm BST on Friday, May 21