BERNARDO SILVA is set to become a shock casualty of Manchester City's summer rebuild, according to reports.

After another season passed with no Champions League trophy, Etihad chiefs have promised to make a statement signing to replace Sergio Aguero. 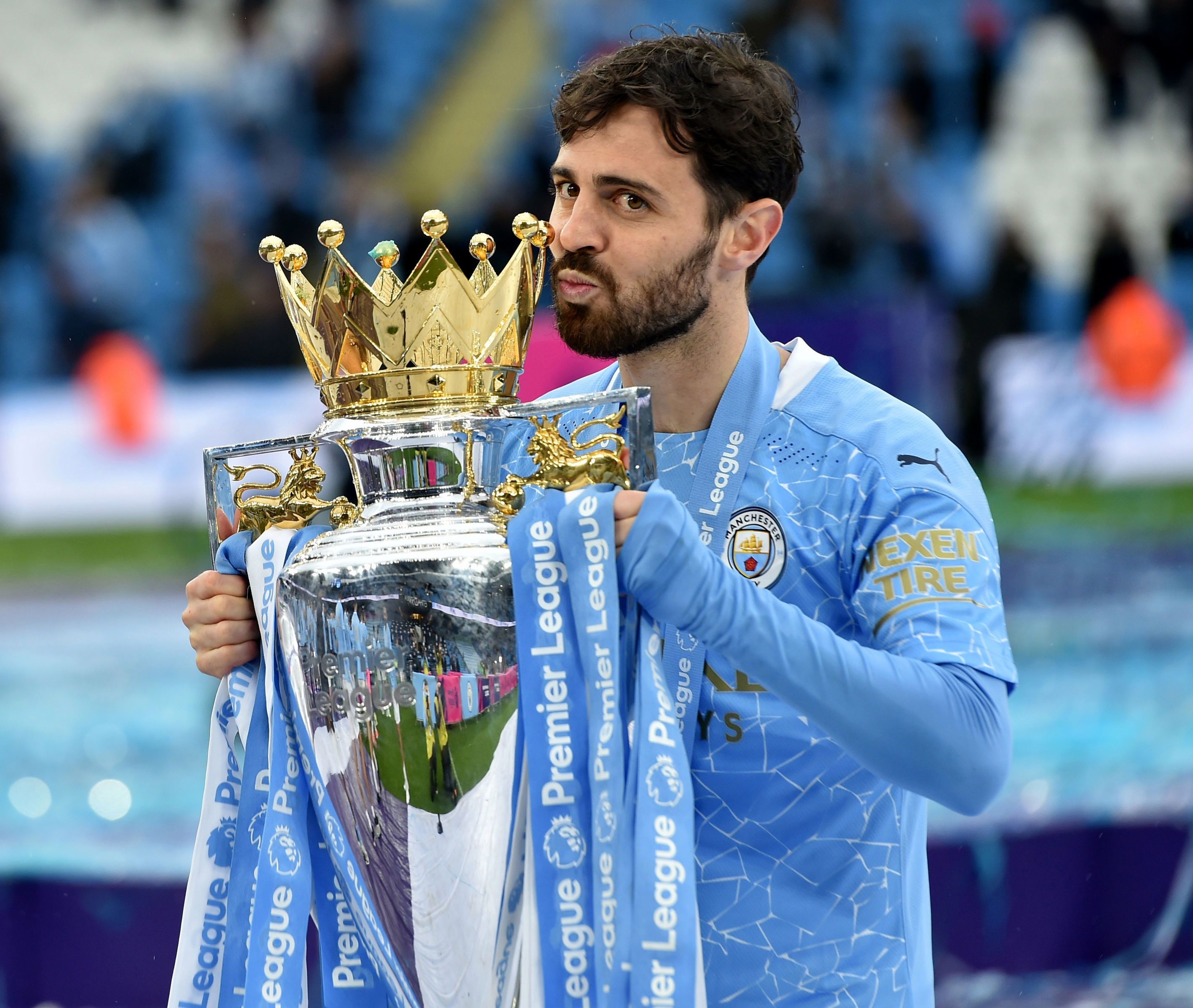 The Argentine club legend, 32, will join Barcelona next month on a free contract.

City have since been linked with Harry Kane, Erling Haaland and Kylian Mbappe to fill the void.

But each of the superstar strikers are set to cost in excess of £150million.

And City could first be forced to sell some big players to raise funds, with Silva a surprise name set to be floated on the transfer market, say The Telegraph.

The Portuguese midfielder, 26, has spent four years at the Etihad having joined from Monaco in a £43m deal.

In that time, the Portugal ace has won three Premier League titles, four League Cups and one FA Cup.

But Riyad Mahrez's hot form on the right wing and the emergence of Phil Foden has seen Silva's game time becoming increasingly limited.

And Man City could opt to sell while his stock is high to reinvest that money in a new centre-forward.

According to the Telegraph, clubs in Spain, France and Italy have already expressed an interest in the £60m-rated midfielder.

Barcelona were once keen on Bernardo, but their interest has cooled with a host of attacking options already on their books.

Silva still has FOUR years left to run on his contract and would likely command a huge transfer fee.

All in all, Silva has played 201 times for Pep Guardiola's side, scoring 35 times.