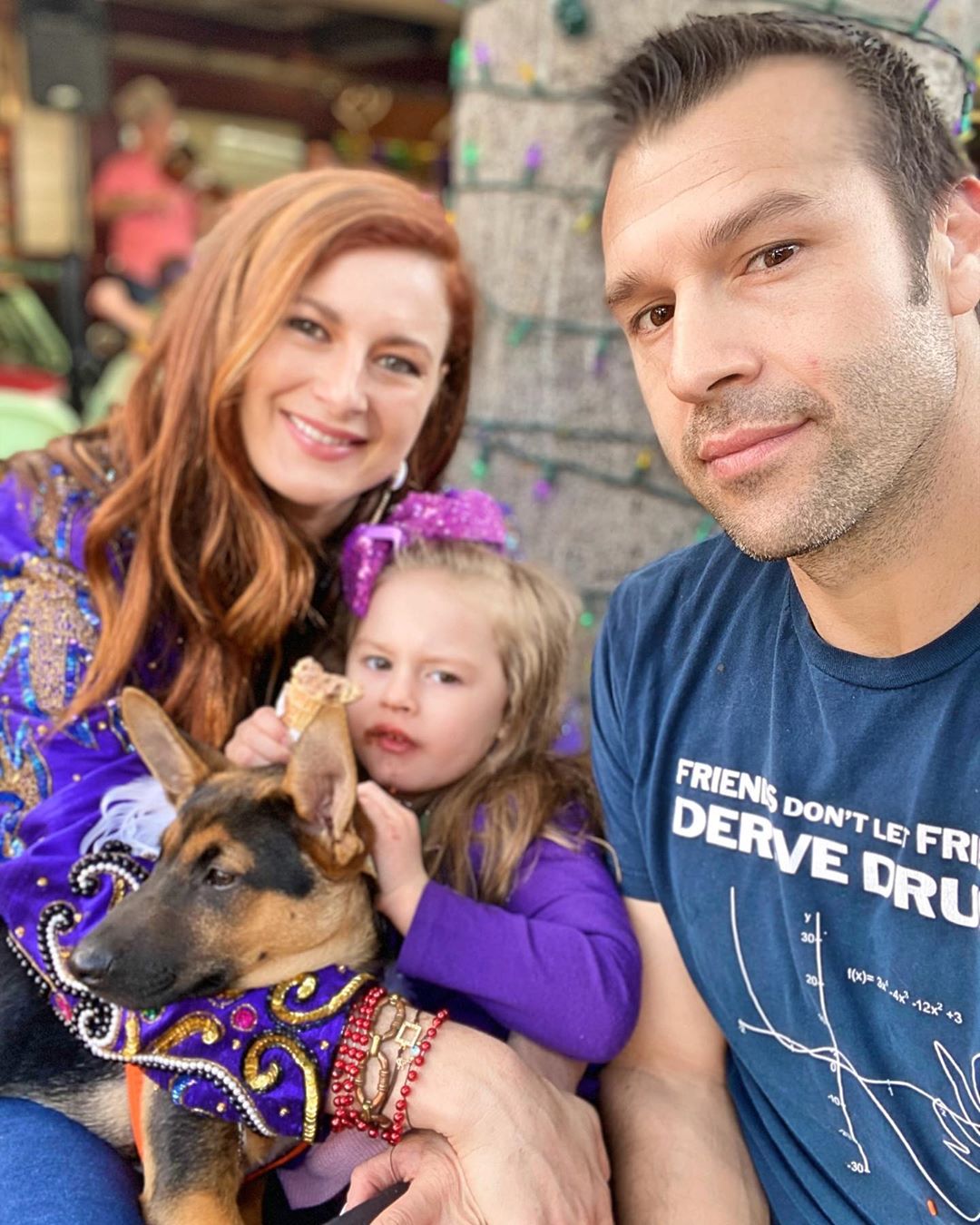 Big Brother and Amazing Race alum Rachel Reilly is pregnant and expecting her second child with her husband, Brendon Villegas. “Happy Mother’s Day,” she revealed on Sunday, May 10, via Instagram.

“OH Baby!!! WELCOME BRENCHEL BABY #2! Happy Mother’s Day,” she wrote. “We have a lot to celebrate this year. As a mom it’s my day to celebrate Adora & OMG baby #2!! I can’t believe I’m pregnant! We’ve been trying for a while to have another.”

The pair, who were dubbed “Brenchel,” announced they were expecting their first child during the live portion of Big Brother filming in September 2015.

“Well, you know, Julie, how I say no one comes between me and my man — except a Brenchel baby!” the Big Brother season 13 winner, 35, told host Julie Chen. They welcomed daughter Adora Borealis — the first Big Brother baby in series history — in April 2016.

In an interview with The Ashley’s Reality Roundup ahead of her daughter’s birth, Reilly, who is studying to be a doctor of physical therapy, revealed that she had a difficult pregnancy as she was diagnosed with gestational diabetes.

“It’s common in pregnancy, but I cried when I found out I had it,” she said in March 2016. “I was so scared, I thought I did something wrong. That’s been the hardest part of the pregnancy. When you have gestational diabetes, you have to be more diligent about working out and really limit your sugar consumption. I was working out all the time and was eating pretty healthy, so I was really shocked when I found out I had it.” 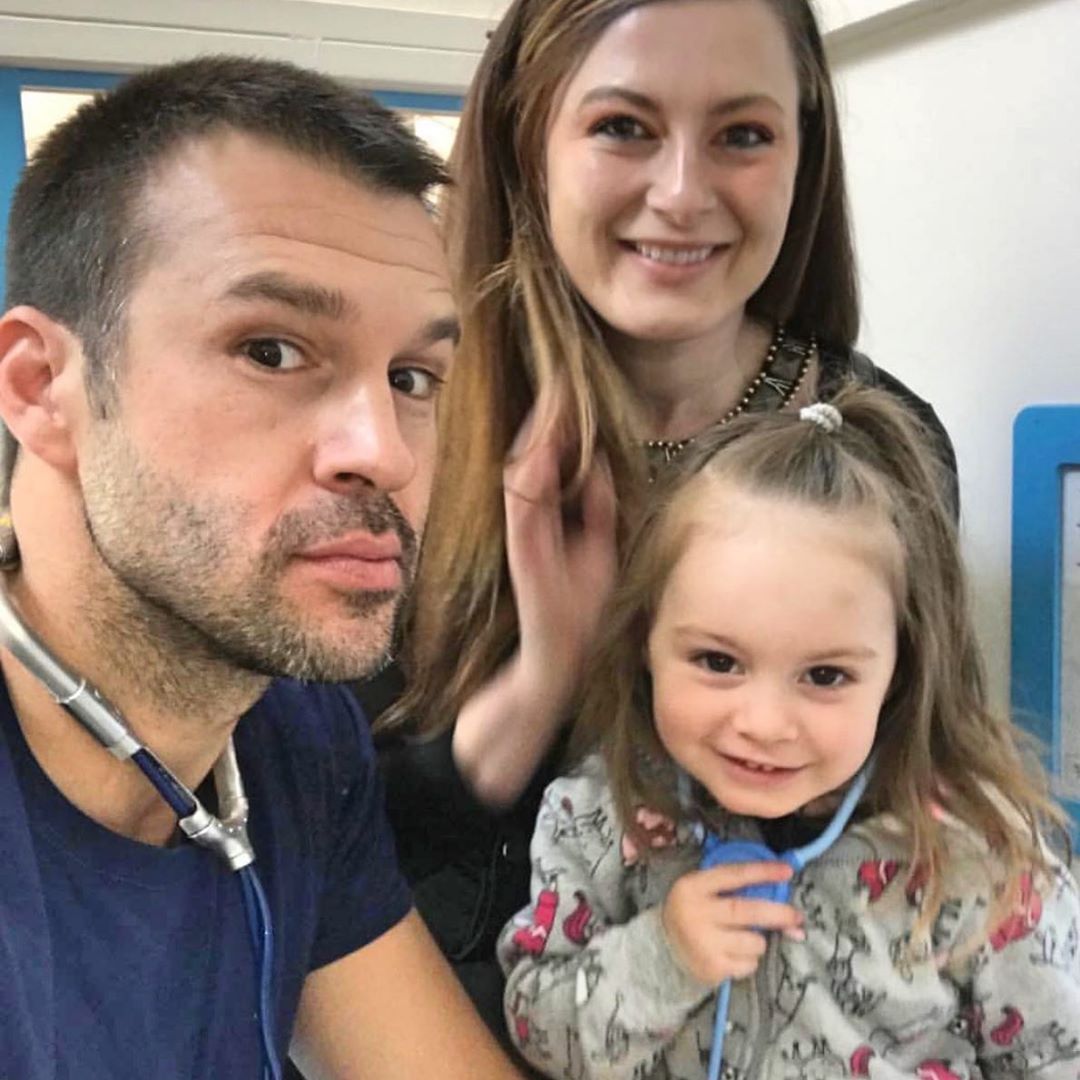 But she revealed that her hubby, who is a biomedical physicist, was “amazing” throughout her pregnancy. “He’s the picture-perfect dad-to-be,” she added. “He buys me all of my favorite things.”

Reilly told Big Brother alum JC Mounduix during an appearance on his YouTube show, AfterBuzz, in July 2019 that she and Villegas were hoping to expand their family.

“Brendon and I are trying to have another baby,” she admitted in an interview with her sister and fellow Big Brother and Amazing Race star Elissa Reilly.

“The TMI is for real,” Elissa added, explaining that she was staying at the couple’s house and “they were talking baby talk. … The two of them talking about going and making a baby together. I’m like, vomiting.”

“It was like listening to her parents talk,” Rachel added with a laugh. “We were trying to creep her out a little bit, I’m not gonna lie.”

People magazine was the first to announce the news.