Bill Russell to auction most of his prized NBA memorabilia 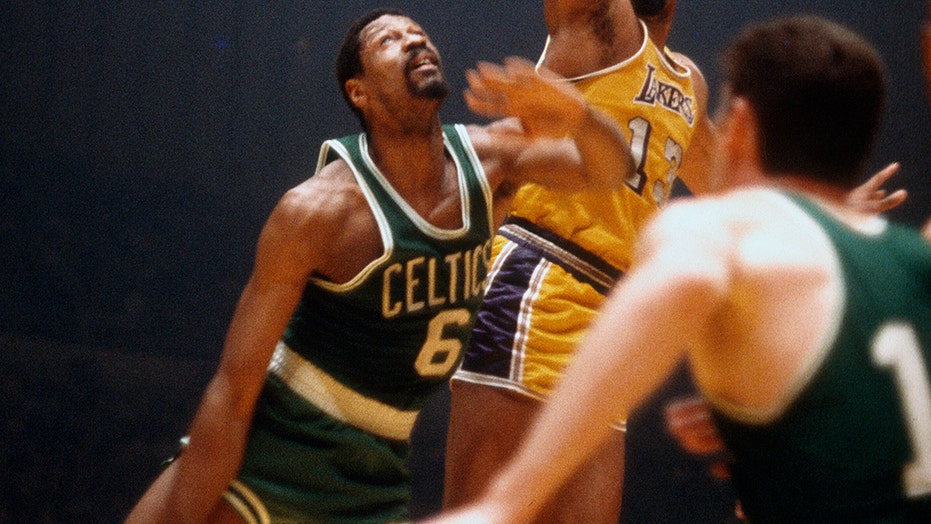 The most decorated man in NBA history will be giving the public a chance to own some of the prized memorabilia from his Hall of Fame career.

Bill Russell announced Thursday he is offering hundreds of items from his personal collection, including trophies, rings, basketballs, jerseys, letters, photos and other keepsakes. The items span his 13-year career as a player and coach for the Boston Celtics, and also feature mementos chronicling his work during the civil rights movement and beyond. 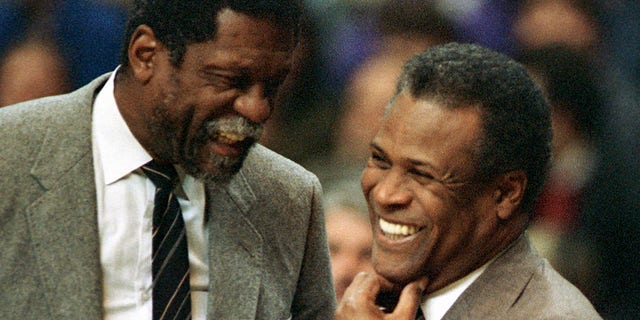 Highlights of the trove include the first (1957) and last (1969) of the NBA-record 11 championship rings he won in Boston, four of his five NBA Most Valuable Player trophies, and his 1956 U.S. men’s basketball Olympic gold medal. 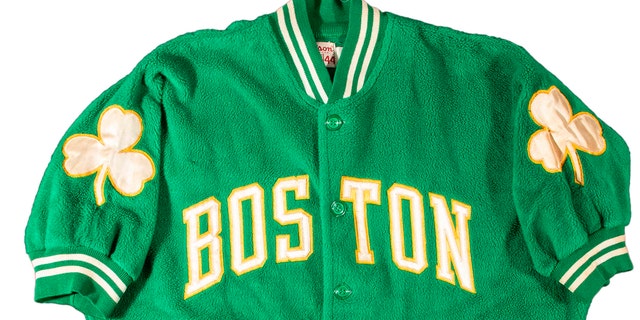 e, which focuses on addressing racial and social inequities in the Boston area.

“There’s not a lot of folks at Bill Russell’s level. The air gets real thin,” Hunt said. “There’s just certain names of certain players that just transcend the sport, that changed the sport.”

It is unclear how much any one of Russell’s items will bring, but similar auctions overseen by Hunt have delivered big numbers. The most notable was in 2019 when a rare, game-worn Babe Ruth Yankees road jersey dating to 1928-30 sold for $5.64 million. The auctioneer said that broke the record for the most expensive piece of sports memorabilia sold.

Hunt notes that among the items Russell is keeping is the Presidential Medal of Freedom given to him in 2011 by former President Barack Obama.

There’s also the letter Jackie Robinson wrote to Russell after he and other Black Celtics players boycotted a game in Lexington, Kentucky, after being denied service at a hotel.

“It’s just an amazing piece, and it’s very difficult to put a monetary value on an item like that,” Hunt said. “But what better way for this to be shared than directly from the person who participated, and doing good as well as a result of that offering.”