Boston Marathon bomber Dzhokhar Tsarnaev has sued the federal government for $250,000 over his treatment at the Colorado prison where he is serving a life sentence. Tsarnaev, 26, calls his treatment in the handwritten suit filed Monday “unlawful, unreasonable and discriminatory.” 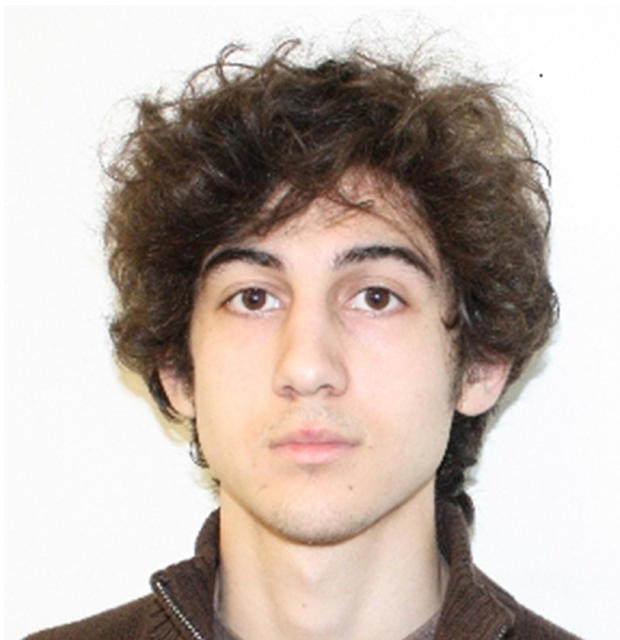 He cites the confiscation of a white baseball cap and bandana that he bought at the prison commissary and a limit of three showers per week, the Boston Herald reported. His treatment at the supermax Federal Correctional Complex Florence is contributing to his “mental and physical decline,” he says in the lawsuit.

The lawsuit has been assigned to a judge, according to court records. The judge said Tuesday the filing is deficient because it does not include a “certified copy of prisoner’s trust fund statement” and a $402 filing fee.

An email seeking comment was left Thursday with the federal Bureau of Prisons.

Tsarnaev alleges his cap and bandana were confiscated by prison guards “because, by wearing it, I was ‘disrespecting’ the FBI and the victims” of the April 15, 2013, bombing.

During the investigation, Tsarnaev was referred to by law enforcement as “White Hat” when he was seen on surveillance video leaving the scene of the bombings.

Three people died and more than 260 people were injured at the scene when two pressure cooker bombs were set off near the marathon’s finish line.

Dzhokhar Tsarnaev was convicted and sentenced to death, but the death sentence was overturned last July by a federal appeals court that said the judge who oversaw the case did not adequately screen jurors for potential biases. That decision has been appealed to the U.S. Supreme Court.

ADX Florence, opened in 1994, houses more than 400 of the federal Bureau of Prison’s “most violent, disruptive and escape-prone inmates,” according to the BOP.

Travis Dusenbury told the Marshall Project he was imprisoned at ADX Florence for 10 years after assaulting a correctional officer at a federal prison in Florida in 2005. He described being in a concrete cell for 23 or 24 hours a day, and being allowed outside in a fortified recreation cage for one to two hours a day. In the most restrictive housing unit, he said, his only contact with other inmates came from “finger-handshakes” through fencing in the recreation cages and a makeshift communication channel with neighbors using pipes and toilet paper rolls.

Erin Donaghue contributed to this report.