BOURNEMOUTH and Crystal Palace return to Premier League action for a Saturday evening showdown at the Vitality.

Palace eased any lingering relegation fears with a terrific three-game winning run before the lockdown hit, propelling them safely into mid-table. 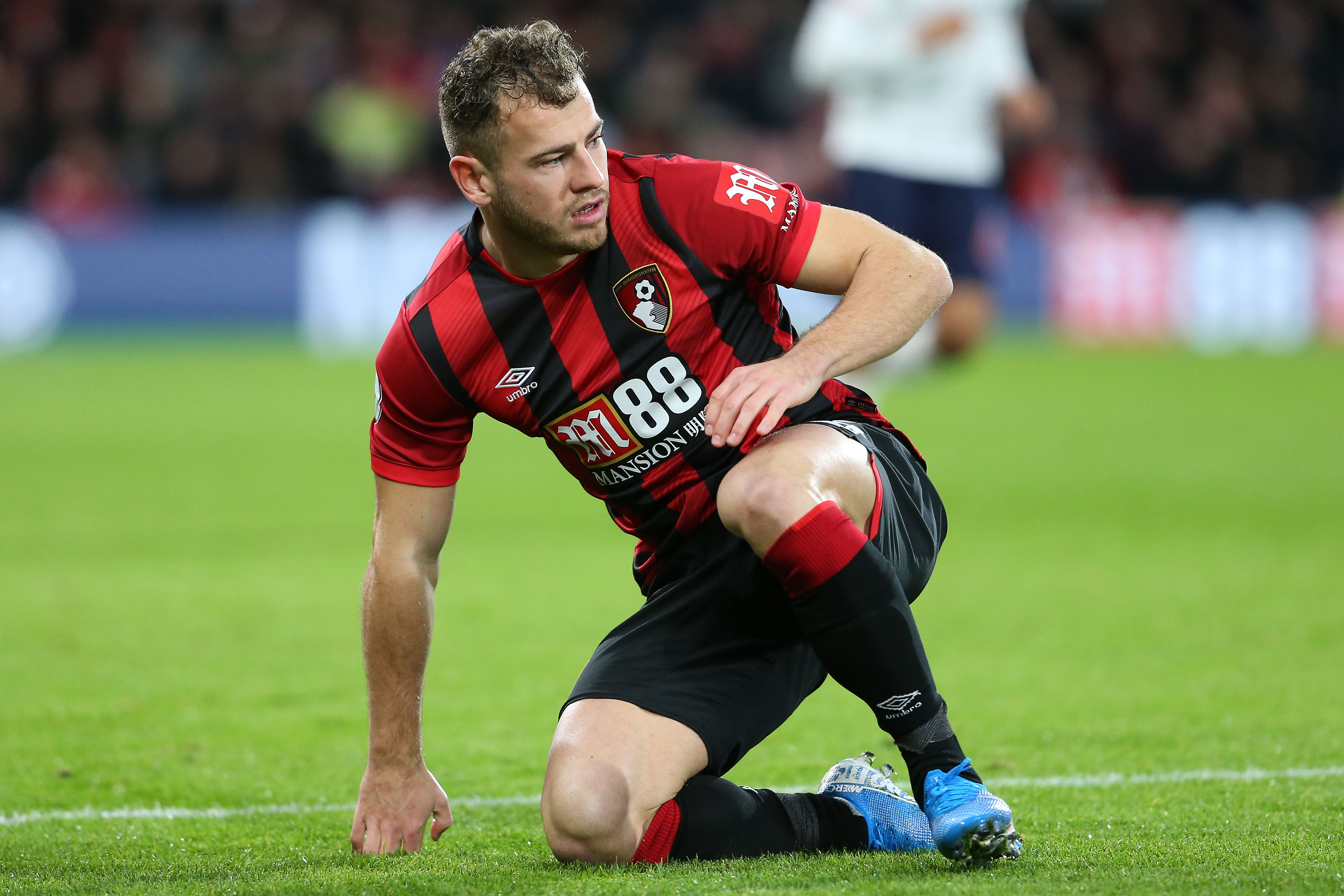 But it's a different story for Eddie Howe and his men, who are very much embroiled in a relegation scrap.

They're in the bottom three and looking to avoid a return to the Championship for the first time since 2015. 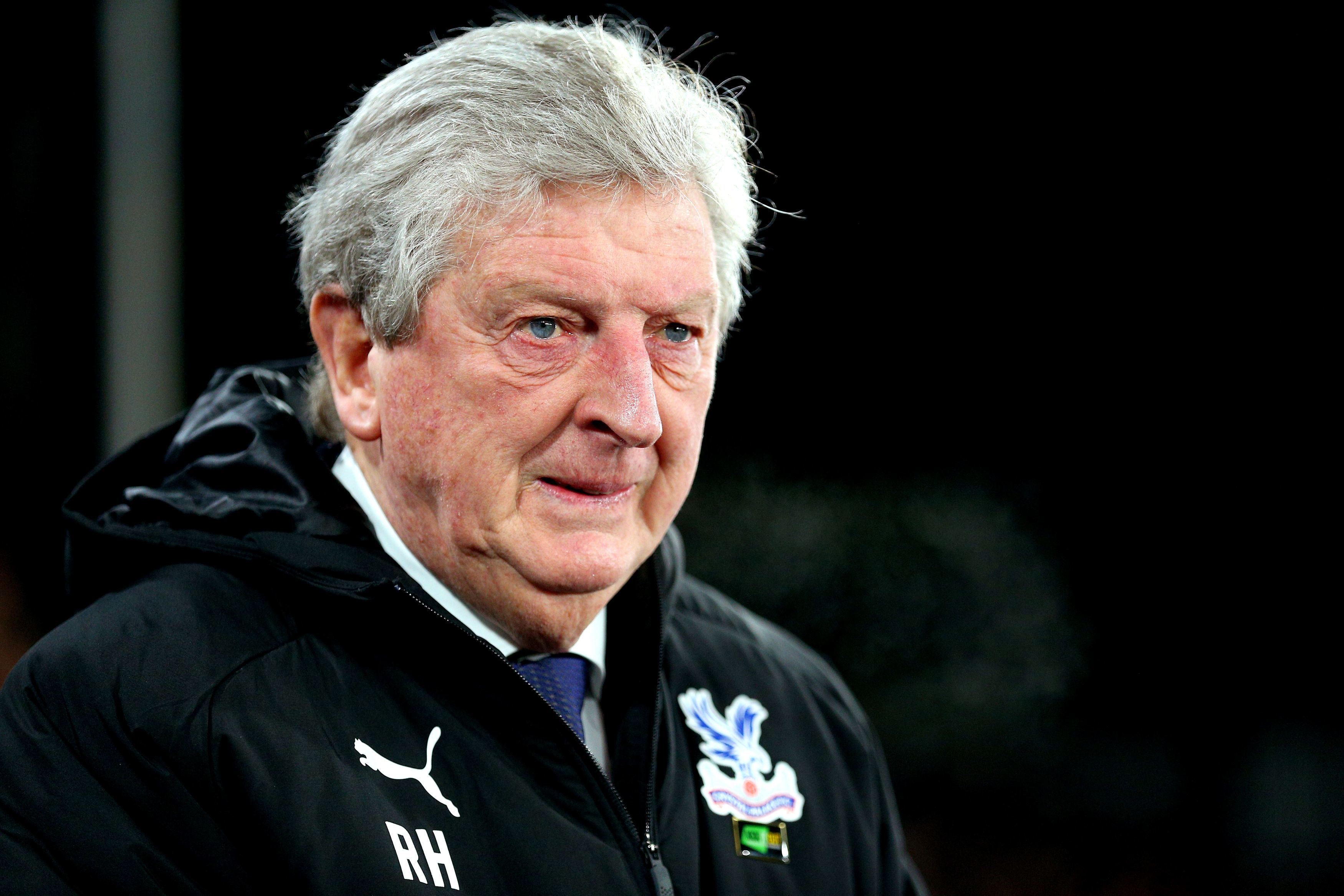 When is Bournemouth vs Crystal Palace?

Ryan Fraser has confirmed that he is leaving the Cherries after seven years with the club.

But in a boost for their survival hopes, the home side have David Brooks back available after missing most of the season through injury.

Mamadou Sakho is back in training for Palace despite a lingering hamstring problem and could feature for the first time since New Year's Day.

Schlupp and James Tomkins are also recovered from long-term knocks and ready to fire Palace to an unlikely top-half finish.