BOXING beauty Ebanie 'Blonde Bomber' Bridges has joked she is only coming to London to parade in her lingerie.

Bridges does not think she is being taken seriously for her upcoming fight against Shannon Courtenay. 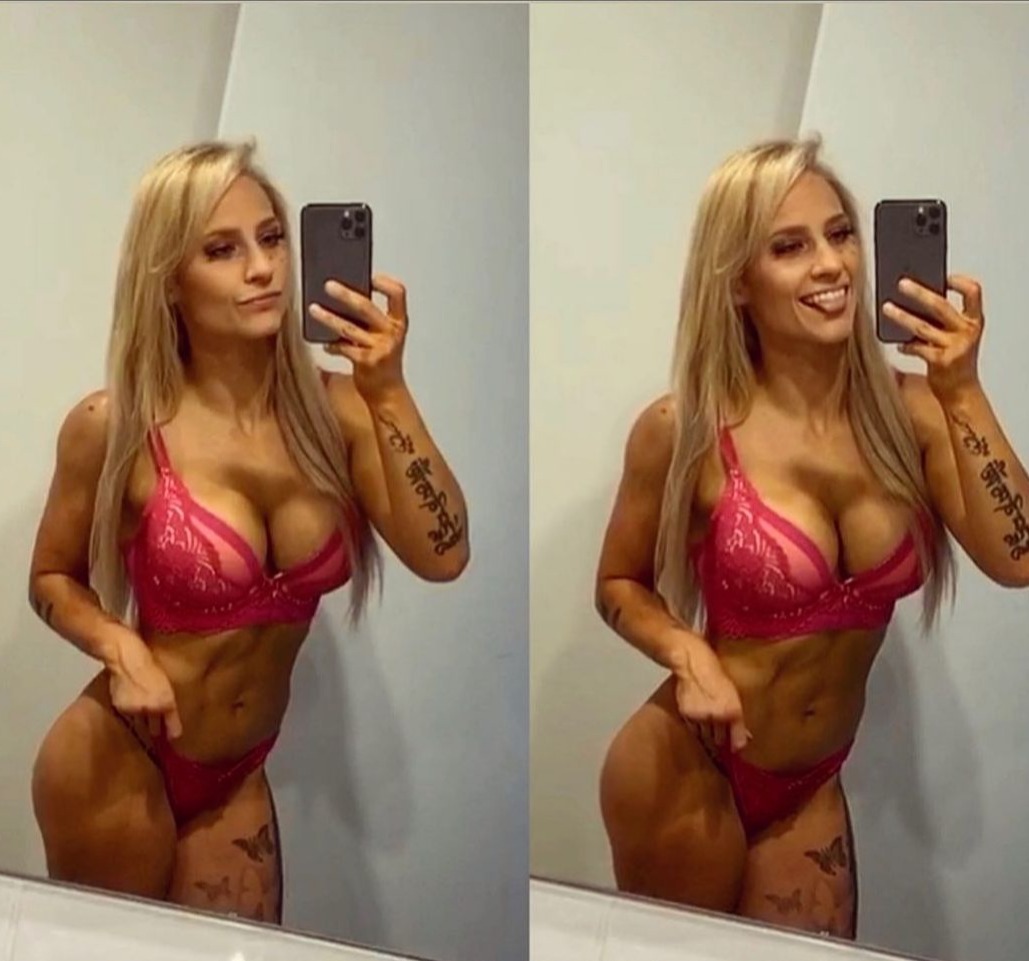 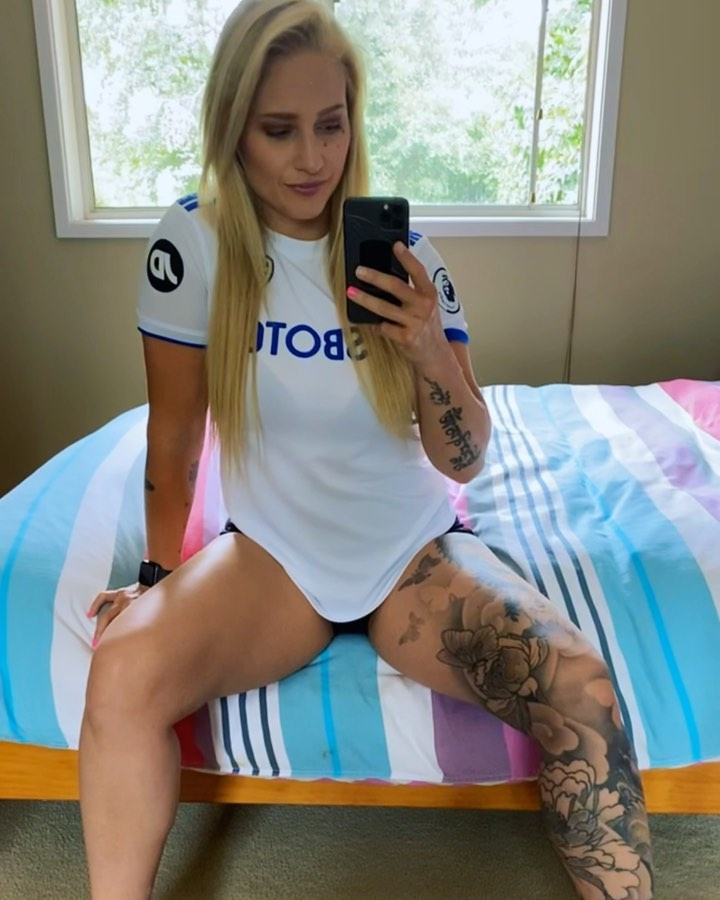 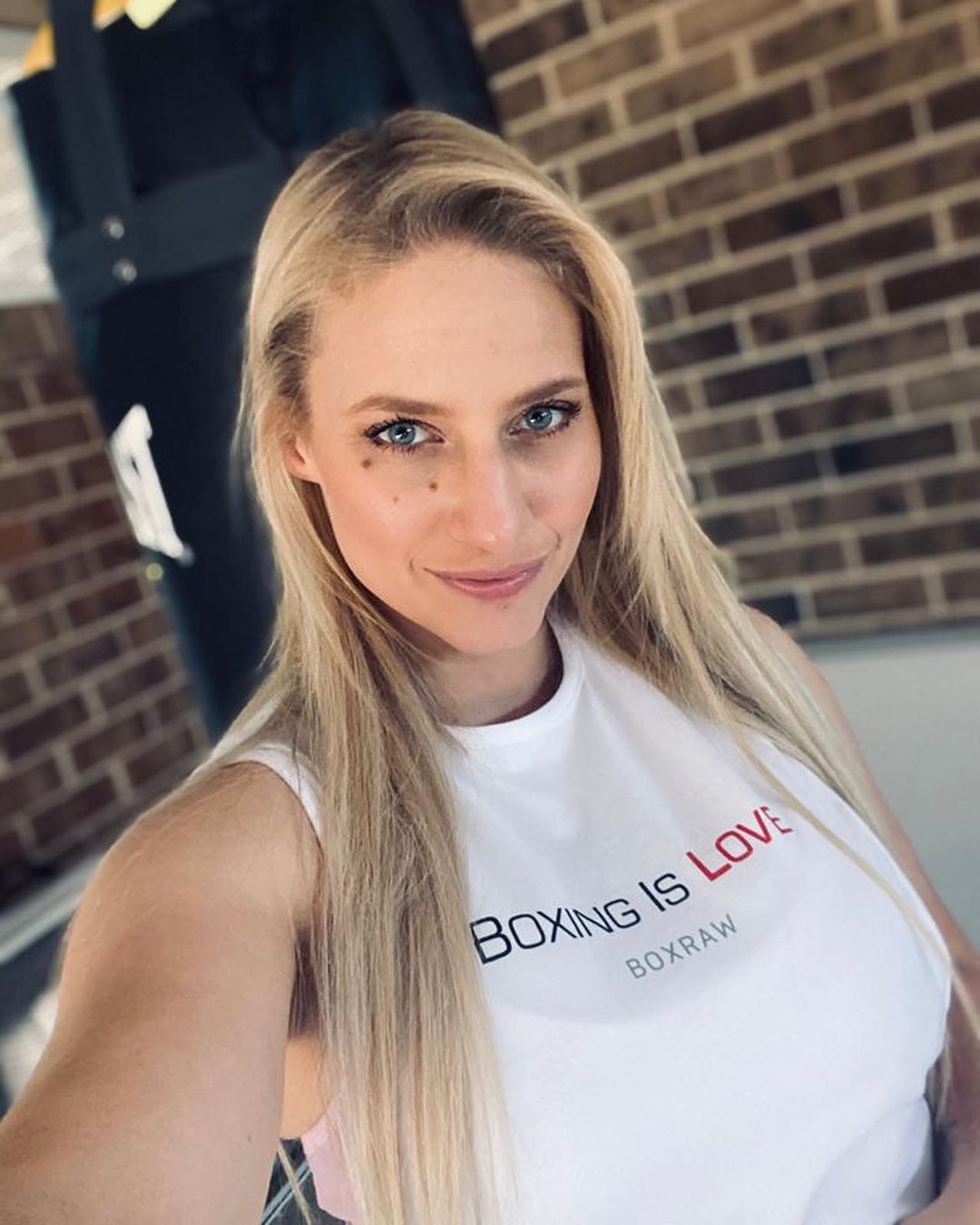 Bridges joked on IFL TV: "I really just thought I was going to get up there, pose in my lingerie and be some eye candy.

"Maybe I'll just walk around in the bubble in my lingerie.

"I've got a couple of pairs so I can wear something different every night.

"That's what I thought I was coming over for.

The Australian fighter is not afraid to show off her looks but has serious ambitions in the ring as she bids to win the vacant WBA bantamweight title on April 10.

The former bodybuilder is stepping in at late notice to face the Watford boxer after Courtney's opponent Rachel Ball was forced to pull out due to her recovery from coronavirus.

Maths teacher Bridges enjoys wearing lingerie at weigh ins but has a mean streak inside the ropes and has won all four professional fights.

Her latest win came against Crystal Hoy in America earlier this month and she is likely to be a dangerous opponent for the Baby Faced Assassin.

Bridges even battled on with a broken ankle to defeat Mahiecka Pareno in her pro debut.