DARREN TILL has called out UFC middleweight champion Israel Adesanya but has vowed to beat Jack Hermansson first.

The Last Stylebender cemented his status as king of the division with a second-round TKO win over Paulo Costa on Fight Island over the weekend. 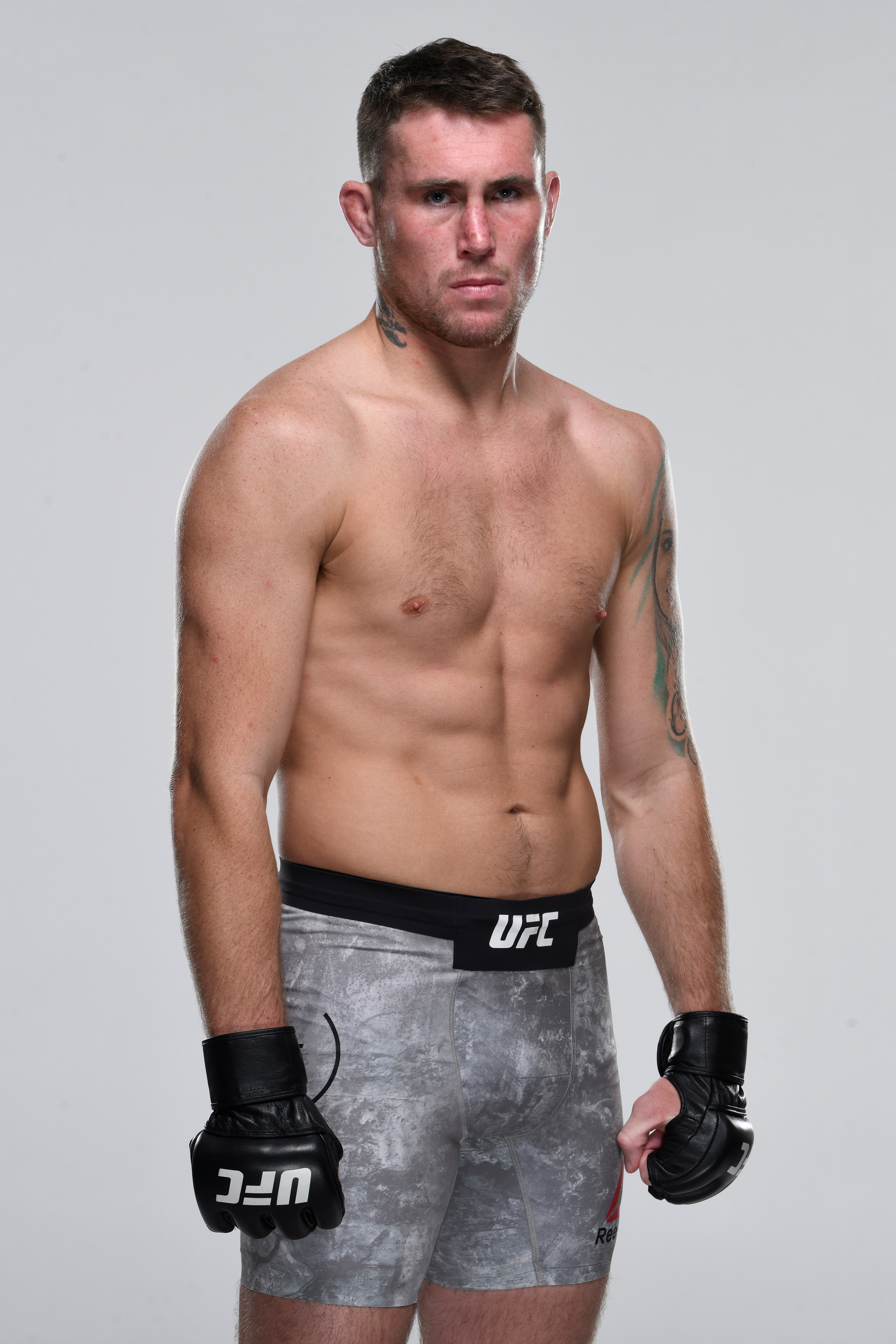 Till meanwhile is looking to bounce back from his decision loss to Australian Whittaker when he returns to the Octagon in December.

The Brit is next scheduled to face off against Hermansson and hopes a strong showing will put him in line to face Adesanya.

He tweeted: "What a Fight by the Champ, he’s some striker. I have got to come back, beat Jack.

"Beat maybe one more, Or if I beat jack badly… jump straight in & fight the champ!

"I do believe I can outstrike him if I’m faster… I have to work extremely hard now though. More than ever before!"

I do believe I can outstrike him if I’m faster… I have to work extremely hard now though. More than ever before!

Nigerian-born New Zealand star Adesanya was far too powerful for his Brazilian challenger on Fight Island.

Adesanya even mocked Costa by appearing to hump him only moments after brutally knocking him out in the second round at UFC 253.

The 31-year-old, whose record stands at 20-0, has already called out Jared Cannonier for his next fight should the 'King Gorilla' beat former middleweight champion Robert Whittaker next month.

He said: “I told you guys, Anderson Silva left a great legacy and I wanted to do service to the middleweight division.

“That’s a hard act to follow, but we’re doing the work.” 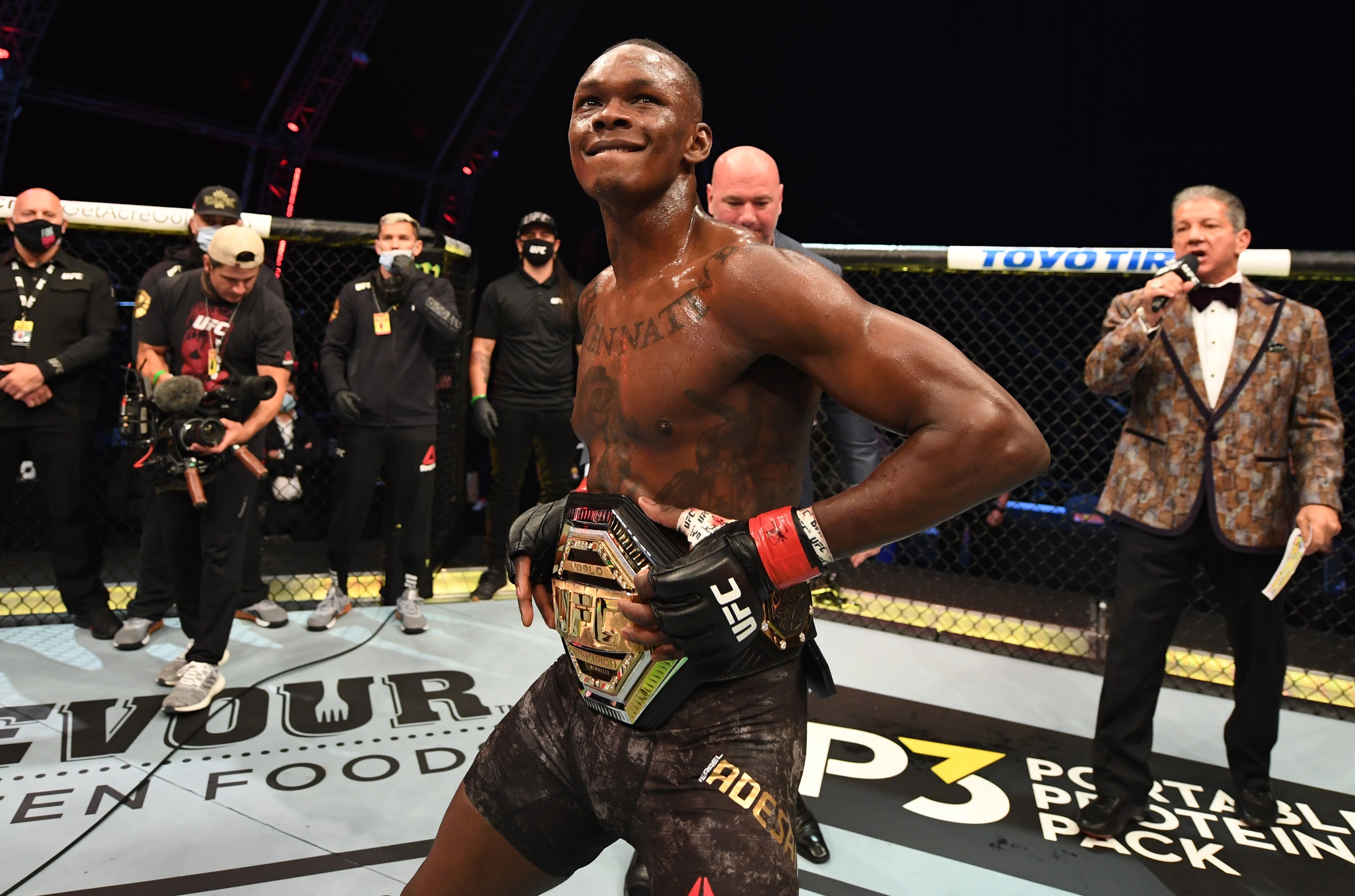