WARREN GATLAND handed four Scotland stars dreams starts in Murrayfield – but kept his England contingent on the bench for the Lions game against Japan.

England skipper Owen Farrell, as well as his Saracens teammate Jamie George, are both on the bench for Saturday's game in Edinburgh. 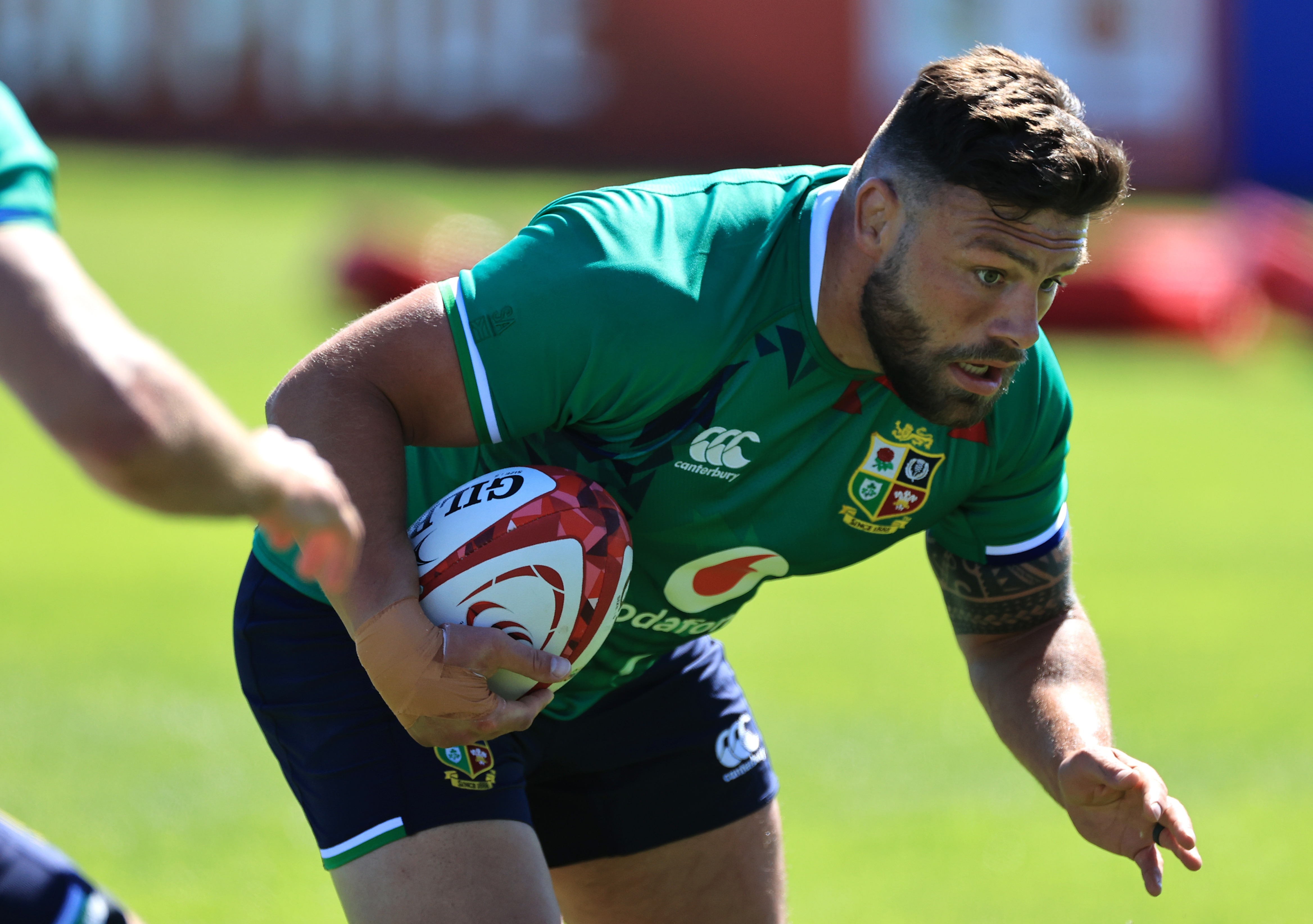 Courtney Lawes and Anthony Watson also join them in the 23-man squad that get the chance to play in front of 16,000 fans.

But Gatland has given memorable starts to Six Nations top scorer Duhan van der Merwe on the left wing and the Championships's player of the tournament Hamish Watson at open side.

Props Rory Sutherland and Zander Fagerson make up the Celtic-strong starting XV that is captained by Alun Wyn Jones.

Fly-half Dan Biggar and Conor Murray are the pairing at half-backs with the fearsome-looking due of Bundee Aki and Robbie Henshaw in the centres.

Van der Merwe is joined in the back three by Dragons pair Josh Adams and fullback Liam Williams.

The pack is completed by hooker Ken Owens, lock Iain Henderson and no.8 Jack Conan – though the Lions will also not decide if the game is worthy of a Test cap until after the tour of South Africa.

Ahead of only the third game on home soil, boss Gatland said: "We’re anticipating a tough game against Japan – a side that like to play at a high-tempo and shift the ball.

"We saw throughout the World Cup they have attacking threats across the park and a solid defence and set piece.

"I’m pleased with the progress we’ve made during our training camp in Jersey so far, but we’ve a long way to go.

"You can see that the squad are starting to get to grips with our game strategies, but, as always with a Lions Tour, this takes time to bed in.

"We’re in a good place though and I can tell there’s a lot more to come from this group.

"Everyone in the squad will get a start before the start of the Test Series, so each member of the squad can put their hand up for Test selection.

"We are absolutely delighted to be playing in front of sixteen thousand supporters in Edinburgh.

"I’m sure the crowd will give the players an enormous lift before we depart for South Africa on Sunday."