The deal may be the biggest ever negotiated for an individual body of work, Billboard reported.

The New Jersey musician's catalog includes more than 300 songs, 20 studio albums and other items, according to the report. It also includes early recordings to which Springsteen acquired the rights in the 1980s after the release of his highly successful "Born in the USA" album.

Springsteen – also known for such songs as "Born to Run," "Badlands" and "Dancing in the Dark" — has released his work on the Columbia Records label since 1973. The label is now owned by Sony. 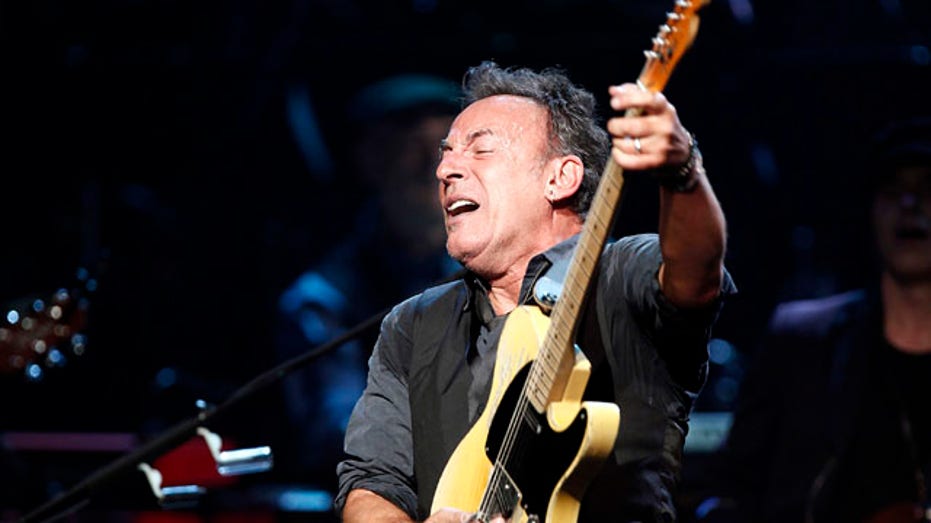 Dylan’s deal with Universal Music Publishing Group was announced in December 2020. The sale price was said to be in nine figures but no specific amount was disclosed.

The artist’s most widely known songs include "Like a Rolling Stone," "Subterranean Homesick Blues" and "All Along the Watchtower." 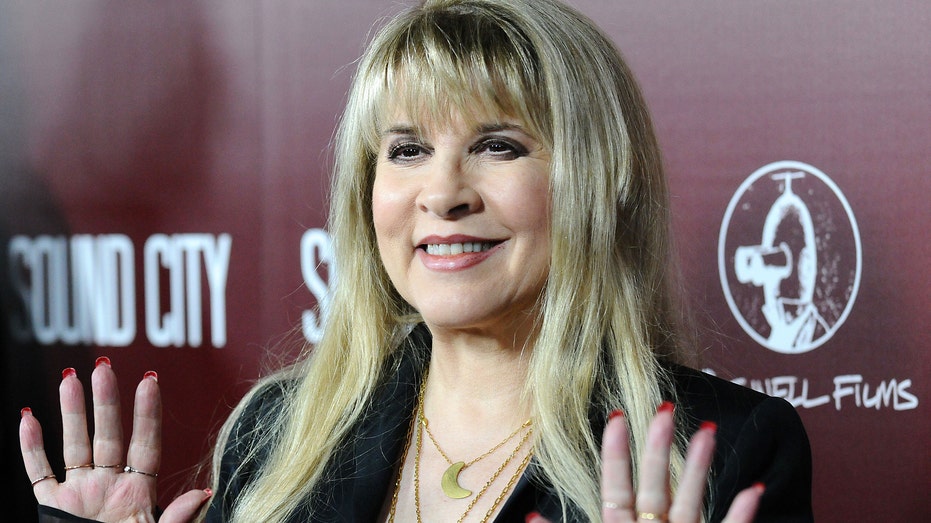 Stevie Nicks, who announced a sale of a stake in her music publishing rights last year, is seen in Hollywood, California, Jan. 31, 2013. (Jason LaVeris/FilmMagic)

Nicks’ deal with Primary Wave Music, also announced last December, was said to be worth $100 million and included and 80% stake in her music properties as well as rights to her name and likeness.

CLICK HERE TO GET FOX BUSINESS ON THE GO

The deal reportedly includes rights to her solo work, such as "Edge of Seventeen," as well as her songs recorded with the band Fleetwood Mac, such as "Rhiannon" and "Landslide."

Simon reportedly sold rights to his song catalog to Sony Music Publishing in May of this year for an undisclosed sum.

The deal includes his solo work as well as recordings made with singer Art Garfunkel.