Bruce Springsteen fans fondly remember his Glastonbury set from 2009. While his visits to the UK are few and far between, this performance went down in history as one of his most iconic. This weekend, fans will be able to relive this event live on TV.

As fans know, Glastonbury was due to be occurring this weekend.

Unfortunately, because of the ongoing coronavirus pandemic, the event was cancelled leaving thousands of fans upset at losing their annual music celebration.

Thankfully, the BBC are bringing the festival back to screens with a set of nostalgic sets from over the years.

The Glastonbury Experience is airing all weekend on BBC Two, and this evening will feature Bruce Springsteen’s iconic 2009 setlist. 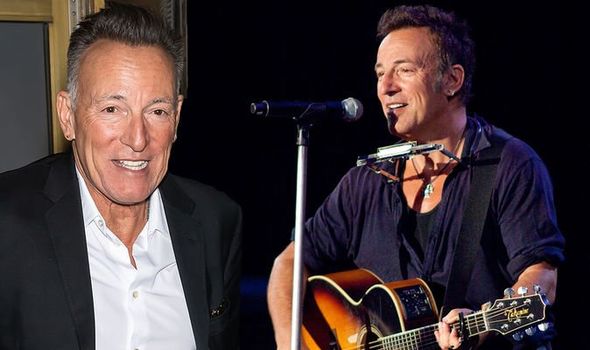 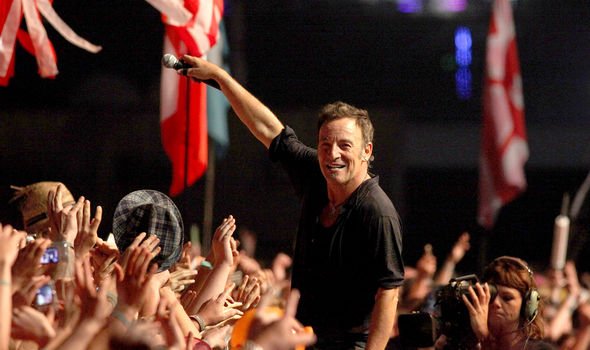 Earlier this week saw the announcement Springsteen will be reuniting with former bandmates on the latest instalment of his SiriusXM radio show “From My Home to Yours”. from July 1.

On his upcoming episode Springsteen will be joined by none other than Steven Van Zandt and Southside Johnny.

This will most likely see the former bandmates get together to discuss a number of different topics, including music going forward today.

Discussing his show, Springsteen told The Atlantic: “I think from here on in, the American musical conversation is going to be a cacophony of rap and pop and Latin music and so on. 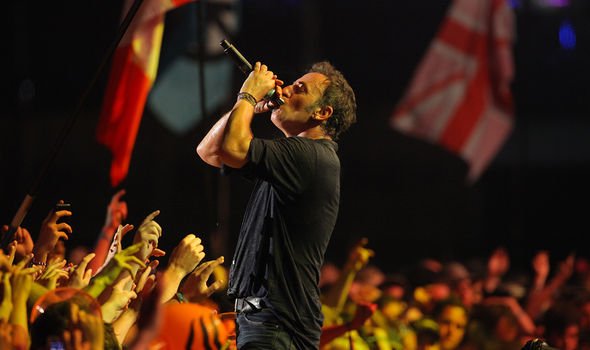 “And there’ll probably even be some room for an old guy and a little bit of rock music.

“On my radio show on SiriusXM, I try to include all those different voices.

“It’s the only way to tell the American story that I remain committed to doing.”

This will be the first time the trio have been together in a public space for some time, so fans of the band are keen to see what is going to be said.

Springsteen must have a lot on his place, as last year saw the release of his documentary concert movie, Bruce Springsteen: Western Stars.

On the release of the film, Springsteen explained: “We’ve got a 100-year-old barn filled with the best kind of spirits.

“We got to play for a few friends – you never know what’s gonna happen with new music.

“It’s easy to lose yourself, or never find yourself. The older you get, the heavier that baggage becomes that you haven’t sorted through.

“So you run. And I’ve done a lot of that kind of running. I’ve spent 35 years trying to learn how to let go of the destructive parts of my character.

“And I still have days when I struggle with it. We all have our broken pieces, emotionally, spiritually – in this life, nobody gets away unhurt.

“We are always trying to find someone whose broken pieces fit with our broken pieces, and something whole emerges. A certain kind of magic took place – the music began to take on a life of its own. Life’s mysteries remain and deepen, its answers unresolved, so you walk on through the dark because that’s where the next morning is.”