BRUNO FERNANDES has vowed Manchester United won't 'surrender' in their bid to win the Premier League title following their setback against Everton.

The Red Devils were held to a 3-3 draw by the Merseysiders on Saturday, a result which dented their hopes of lifting the title at the end of the season. 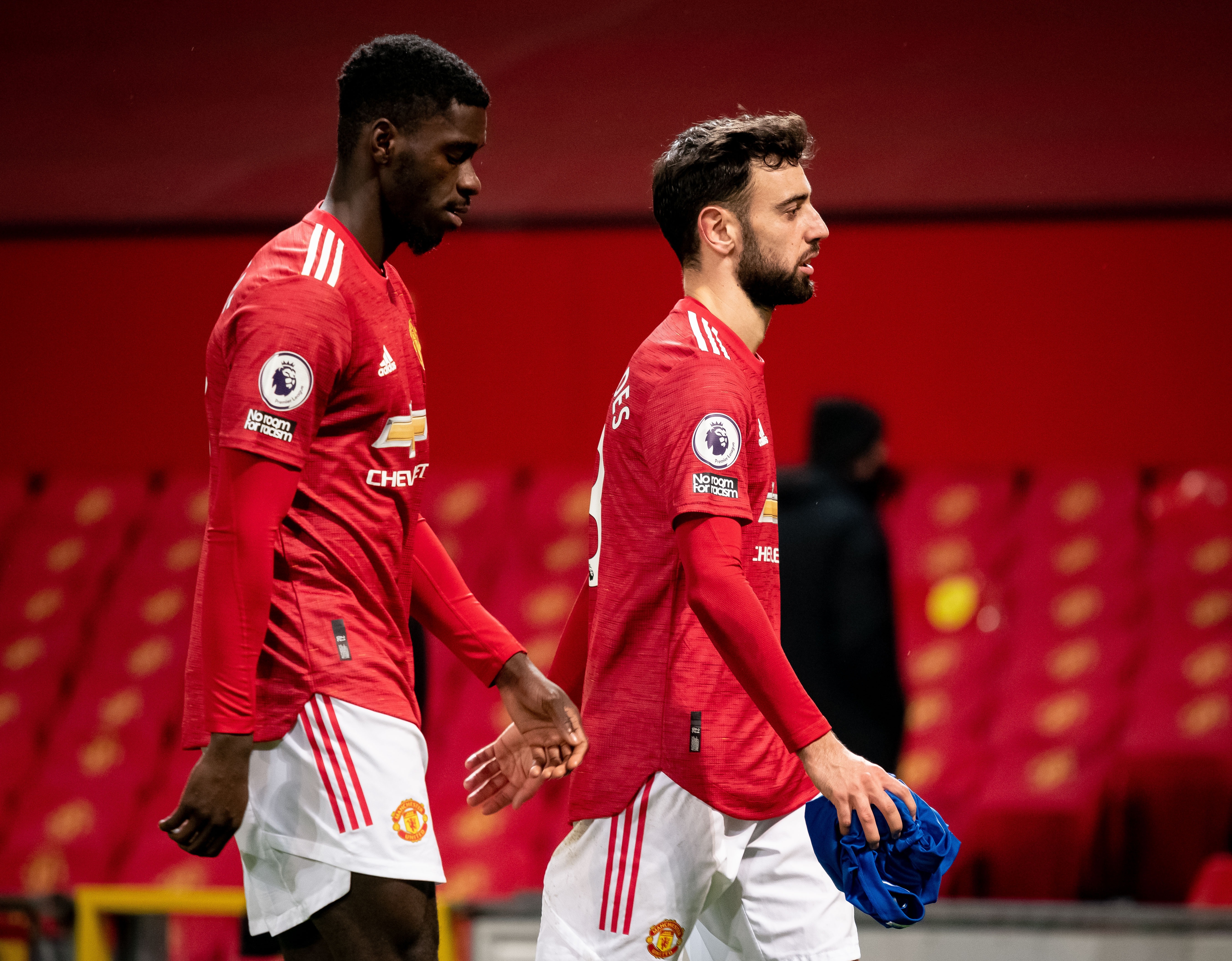 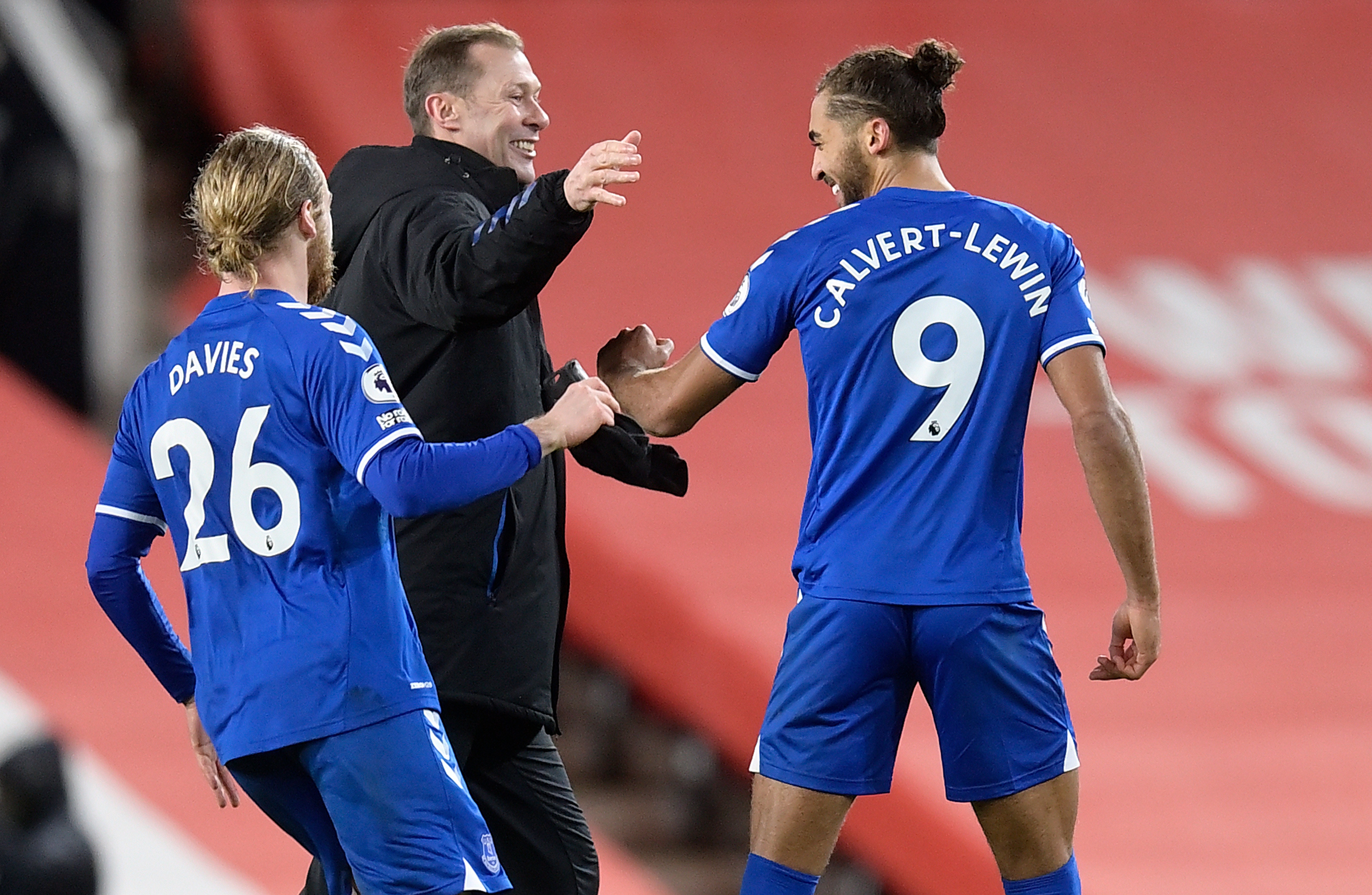 A stoppage-time equaliser from Dominic Calvert-Lewin denied United all three points and prompted more questions about their defensive capabilities.

The Portuguese midfielder – who has been United's star man since joining the club in January 2019 – insists he and his team-mates will 'learn' from their latest setback.

United would've gone level on points with table-toppers Manchester City had they beaten the Toffees.

But manager Ole Gunnar Solskjaer insists neither he nor his troops are thinking about winning the league.

The Norwegian said: "We're not talking about winning titles. We've come a long way this team.

"We shouldn't even be considered as title-chasers.

"That's one for you [the media] – we've got to be better as a team and let's see where we end up. Going forward, we need to stop conceding easy goals.

"They had three shots that hit between the goals and they scored three goals. It's disappointing.

"And when it's in the last minute of added time it's very disappointing.

"I wouldn't blame anyone on the goals but we know we can defend better."

Solskjaer, 47, was fuming with the referee's decision to add four minutes of stoppage time.

He added: "Why was there were four minutes? That's beyond me.

"All we had to do was get the ball in the corner and see it out. But we didn't.

"We didn't deserve to be 2-0 up at half time – we scored fantastic goals but we dilly-dallied too much.

"We had possession but it was too slow.

"After they scored we played some very good stuff. We should have seen it off by scoring the fourth.

"I think the front four played well and caused them problems but that wasn't the problem.

"Results create the mood and the last kick of the ball makes us go home really disappointed as we've lost two points on a long thump through the middle which we should have defended better.

"But if you look at the overall performance the second half was good."

Manchester United will be back in action on Tuesday night, welcoming West Ham to Old Trafford for their FA Cup fifth-round tie.