Byron Burger to appoint administrators: Is your local restaurant at risk? Full list

Restaurants have been hit hard by the coronavirus, having to rely only on takeaway services in order to stay afloat in recent months. It’s meant that many chains have had to close up permanently, rather than just for the lockdown. The industry’s latest casualty looks like it could be Byron Burger, according to reports.

Byron Burger is said to have filed a notice to appoint administrators from KPMG on Monday.

The company employs around 1,200 staff across its 51 UK branches.

However, it’s thought that the move will protect the business from being taken over by its creditors while it continues talks about the chance of a rescue plan.

Byron had started a sale process in recent months due to the pandemic, and is said to have three potential buyers.

The company already closed ten of its restaurants after restructuring following its sale to private equity owners Three Hills Capital back in 2017. 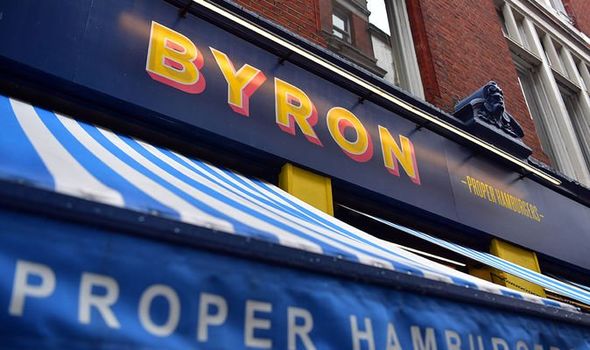 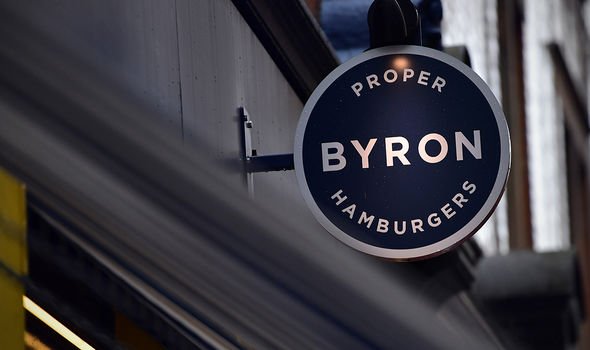 The chain was set to reopen with a phased approach from next month, following the government’s latest advice for pubs, bars and restaurants.

In London, these are the restaurant locations that could be at risk: 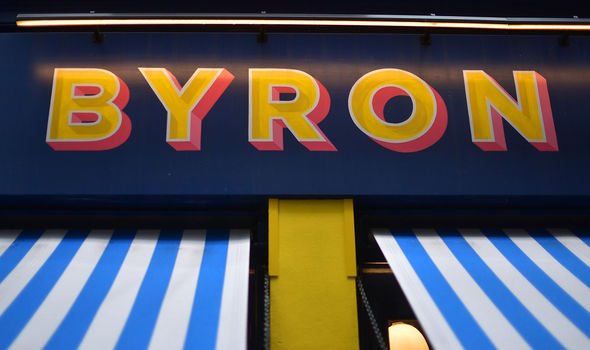 Outside of London, these are the restaurants that could be at risk: