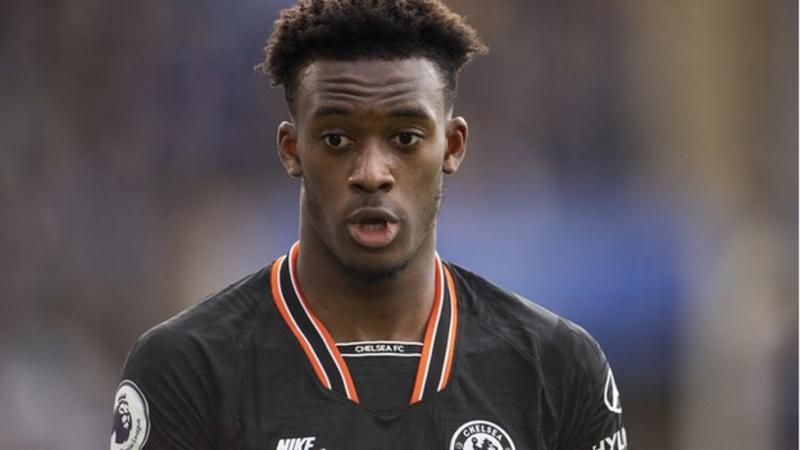 Chelsea and England winger Callum Hudson-Odoi was arrested in the early hours of Sunday after police responded to a report of an unwell woman.

An ambulance was called to an address in south west London at 03:53 BST and the woman was taken to hospital.

Hudson-Odoi, 19, was arrested at the scene. He has been released from custody and bailed to return to a police station in mid-June as enquiries continue.

Hudson-Odoi, who has played three times for England, became the first Premier League player to test positive for coronavirus in March.

But he made a full recovery and, like other Chelsea players, is waiting to return to training before any proposed re-start to the season.