Camille Kostek will soon be dancing her way back to the Super Bowl.

On Sunday, the Sports Illustrated Swimsuit model belted out Queen’s “We Are the Champions” as boyfriend Rob Gronkowski and the Tampa Bay Buccaneers defeated the Green Bay Packers in the NFC Championship game.

Kostek, 28, also showed off a sultry pic of herself modeling Gronkowski’s jersey, writing: “BUCS ARE SUPERBOWL BOUND BABY !!!! BACK TO THE HOME TURF 🏴‍☠️🏈 !!! I ❤️ you eighty seven.” 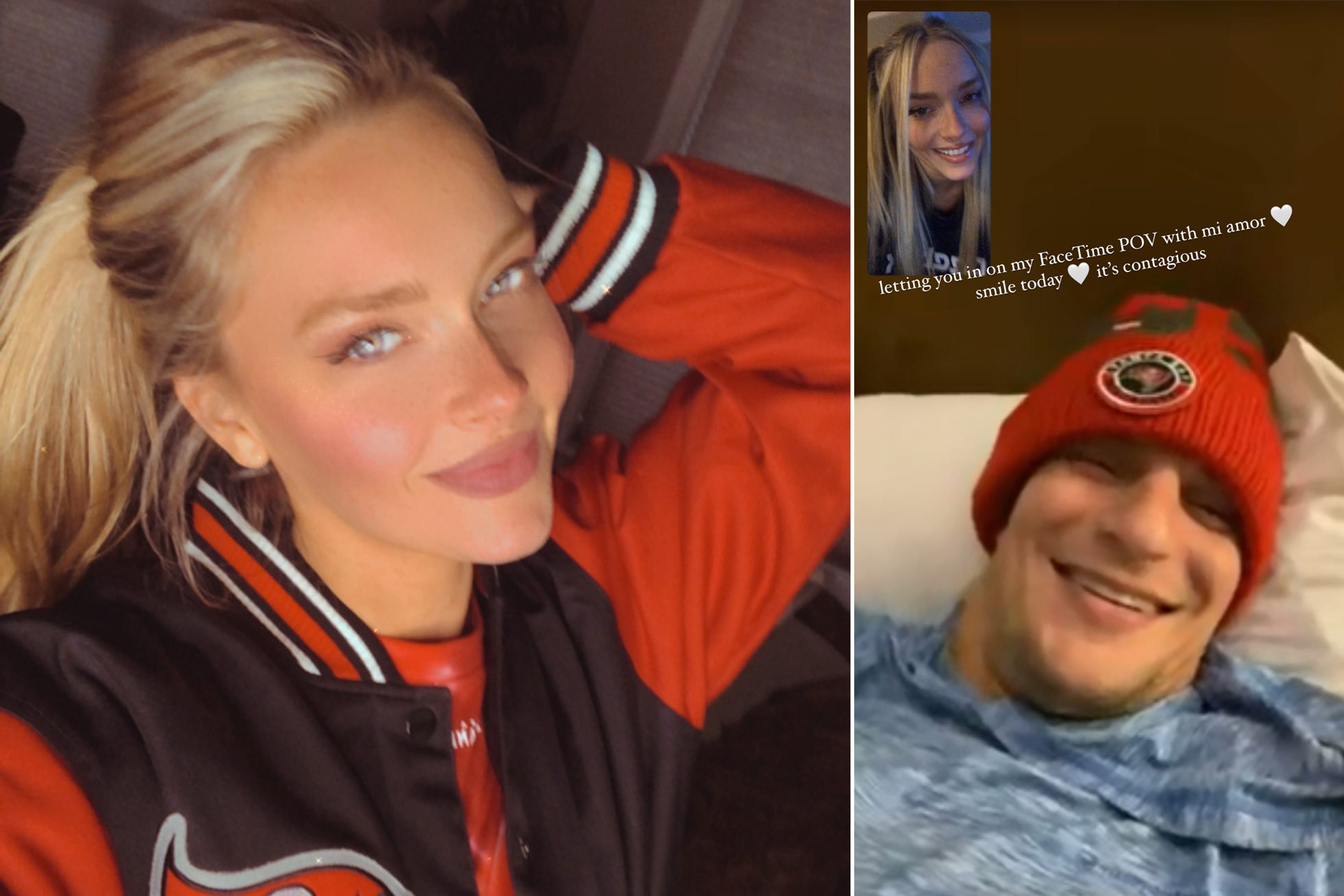 Following Sunday’s victory, Brady, 43, and Gronkowski, 31, recreated their viral video from 2019, when the New England Patriots won the AFC Championship. The Patriots defeated the Los Angeles Rams in the Super Bowl that year, 13-3.

In the clip, Brady and Gronkowski appear to be walking on a runway with the Buccaneers’ tight end showing off his NFC champs T-shirt. Brady captioned the clip: “W.”

This is Gronkowski’s first year back in the NFL following his retirement in 2019. He joined Brady and the Buccaneers in April.

Gronkowski and Kostek have been linked since 2015.