Home » Lifestyle » Can you guess the names of TV shows from versions of set designs?

Can you guess the names of TV shows from versions of set designs?

Can YOU name 15 popular TV shows from these minimalist scenes? Tricky visual quiz will put your pop culture knowledge to the test

Some TV shows become such a major part of popular culture that actors who star in them are forever known by their characters’ names.

However, the design of sets also sticks in people’s minds, to the extent that just one image is enough to trigger instant recognition.

A new quiz developed by HouseholdQuotes puts your telly show knowledge to the test by showing a minimalist take on the sets of some of the world’s most iconic shows.

Among those featured are long-running TV classics as well as more recent global successes. With the help of some handy clues, put your knowledge to the test and then check out the answers below…

1. Things Are Pretty Strange Around Here 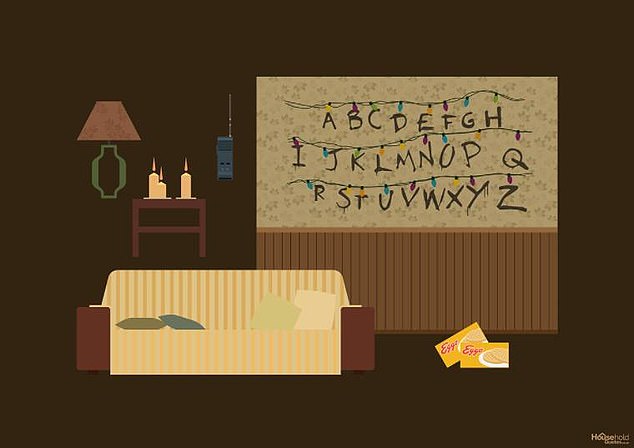 2. The One with the New Yorkers 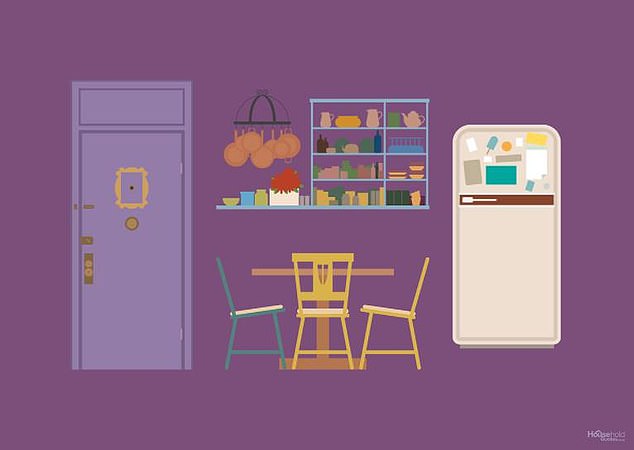 The signature colour scheme says a lot here, as does the picture frame on the door and the open cupboards 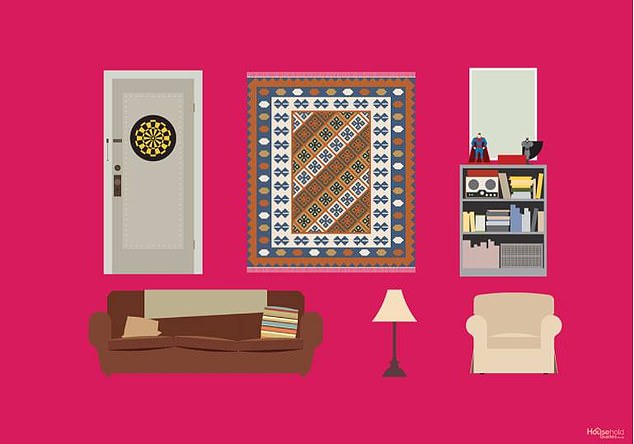 Do you get the feeling here that geeks might be somewhere nearby? Batman and Superman are standing in front a nice and clean whiteboard 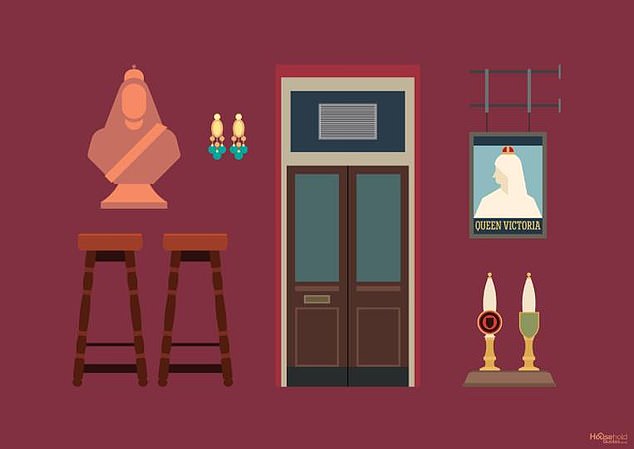 This is almost too easy. Let’s just say it has been running since the 1980s and features a very famous pub 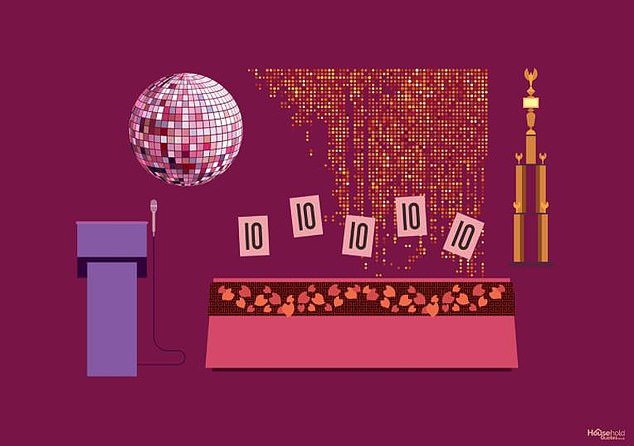 6. A Show About Very Little 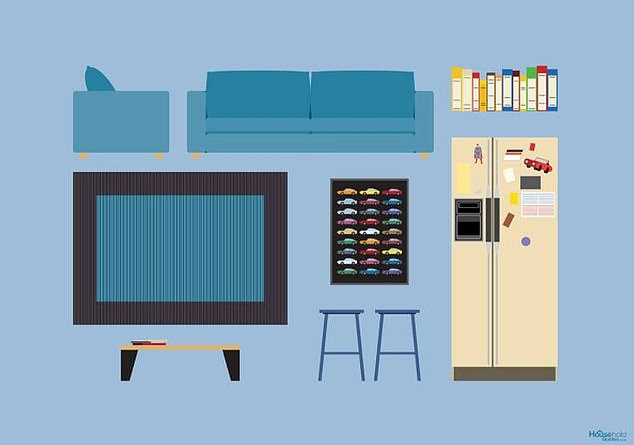 This show’s title character ended up as an unlikely style icon, even though the final episode aired more than 30 years ago

7. Beaming into Your Living Room… 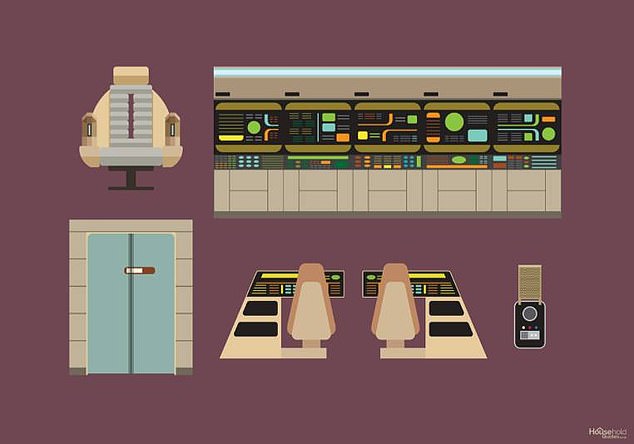 This set has become a major part of TV fandom, especially for dedicated fans of the show in question 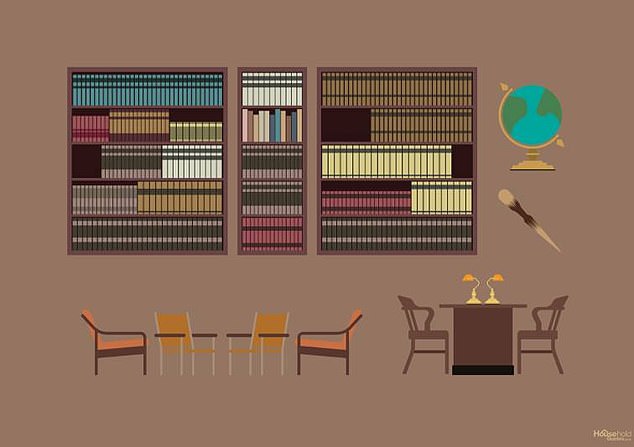 There’s a fair amount going on in this set mock-up, but it shouldn’t be too tricky to guess the show 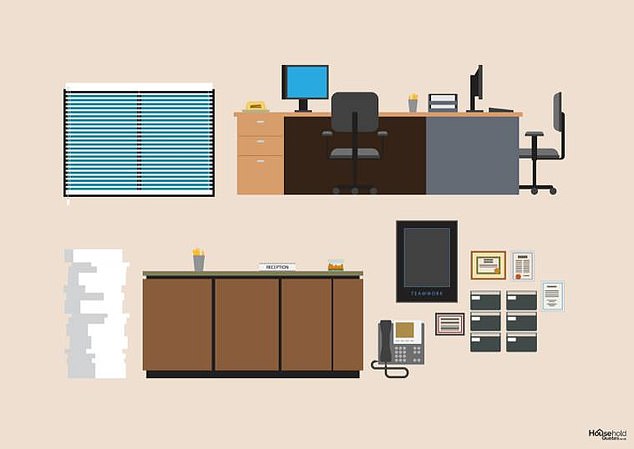 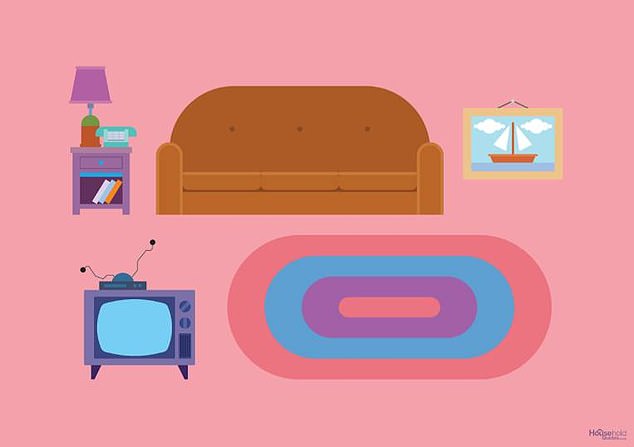 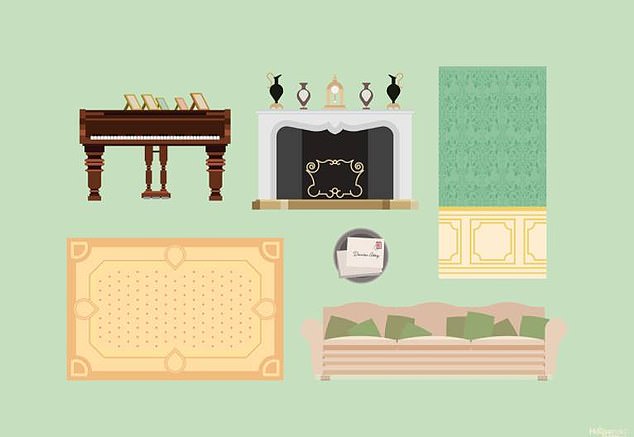 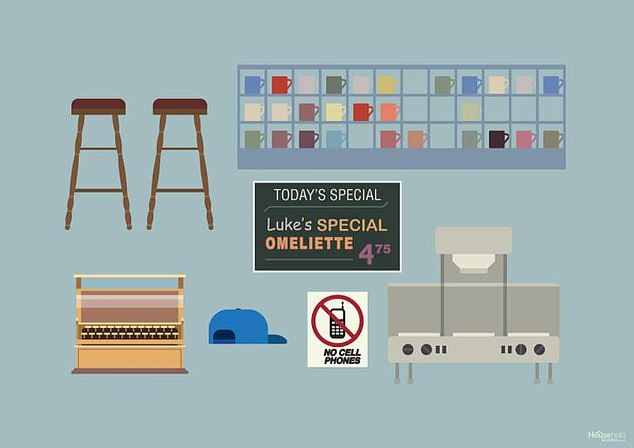 13. These Girls are Golden 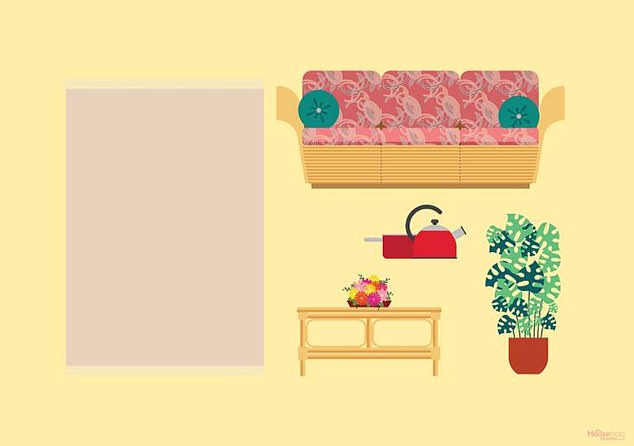 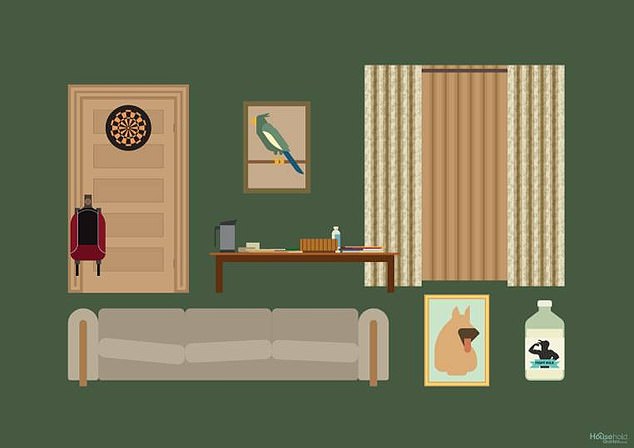 The familiar shade of slime green in this poster should be a hint for fans of this show, although you can take a guess if you’re still not sure 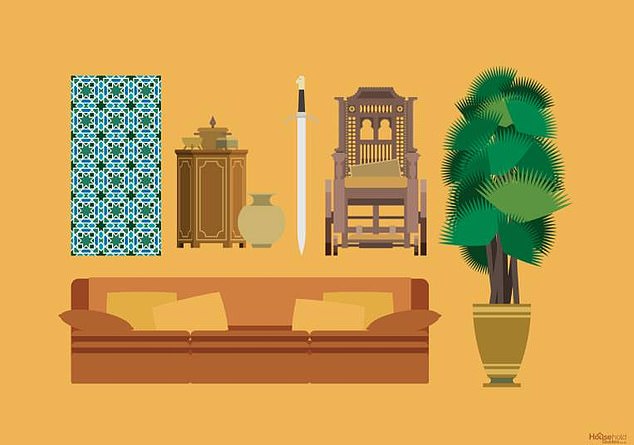