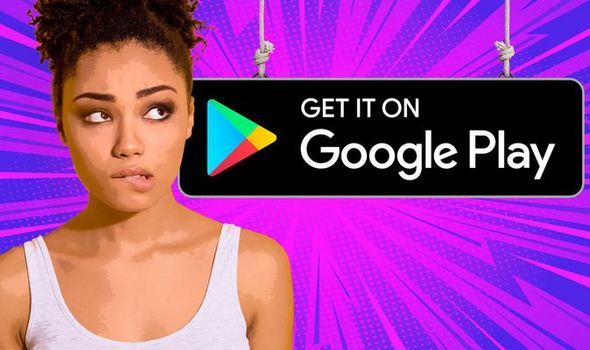 It’s been a rough few days for Android users. Starting late on Monday night, a bug started to cause Android apps to crash immediately. Gmail, Yahoo Mail, Microsoft Outlook, Google’s own search widget, BBC Weather, Amazon and dozens more apps were impacted by the glitch. Google Pixels, OnePlus, Samsung …almost all Android phone brands were hit by the bug. Google announced a fix the following day (March 23) but some users are still struggling with the glitch.

If you’re unable to download the latest version of Google Chrome and the Android System WebView from the Play Store – the way that Google recommends fixing the problems – here’s a quick fix that you can attempt to get everything up-and-running on your device again.

As mentioned above, the key to stop Android apps crashing is updating to the newly-patched versions of Google Chrome and Android System WebView pushed out by Google to the Play Store. However, in some cases, tapping on the Update button next to these releases won’t do anything – leaving you unable to install the patch.

If that’s happening on your device, follow the below steps.

According to Google, only a handful of users running Android 10 or Android 11 will be forced to add these extra steps. The Mountain View-based firm has also warned that the above steps will clear Google Play Store settings like parental controls and auto-update preferences. So, if you’re trying to get a shared tablet or phone working – you’ll need to remember to head back into your settings and set up age limits again as they will have been wiped.

Next up, you’ll need to follow the same steps as everyone else 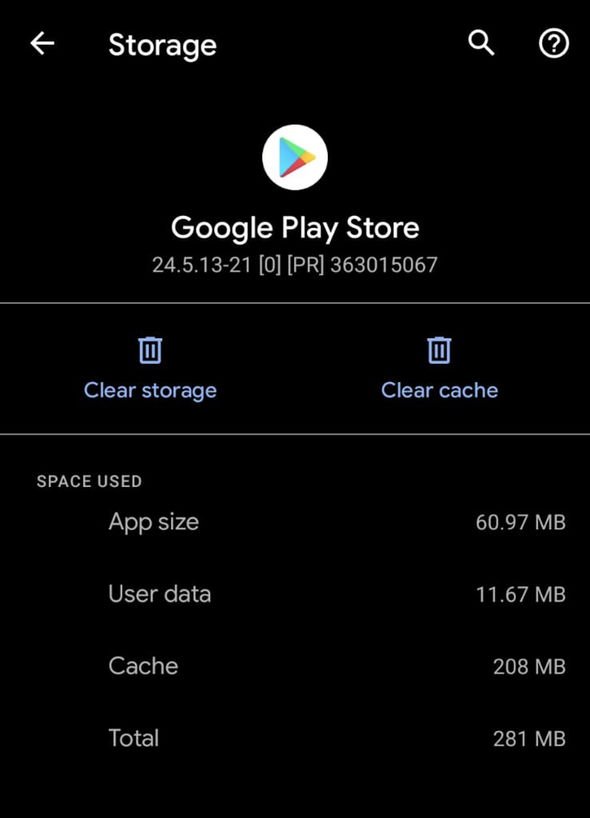 That’s why you need both Android System WebView and Google Chrome updated to fix the problem.

Since the problem is caused by this core system component, it’s also why deleting and reinstalling the apps that are crashing – whether it be Microsoft Outlook, Amazon, Gmail, Yahoo Mail, or whatever – will not solve the problem.