Carnival Corporation President and CEO Arnold Donald is calling out racism in the wake of protests over the death of George Floyd.

"Racism is real. Not just here in the U.S., but around the world," Donald said in a letter to employees Wednesday. "Injustice and brutality are real. They've been with us forever despite many efforts to eradicate both."

Donald acknowledged that words are "far too inadequate" to describe the events experienced across the United States over the past several days.

"We have painfully witnessed the tragic deaths of George Floyd, Ahmaud Arbery, Breonna Taylor, and others, followed by frustrated, passionate protestors exercising their rights of freedom of speech, unfortunately followed by vandalism and looting perpetrated by a few–all in the context of a higher than normal level of pent-up tension and anxiety exacerbated by the global pandemic, stay at home, shelter in place, loss of jobs and income and an uncertain future," Donald said. "Clearly these are not the best of times."

In the letter, Donald shared the racial injustices he and his family members have "experienced on far too many occasions" growing up in the segregated South. 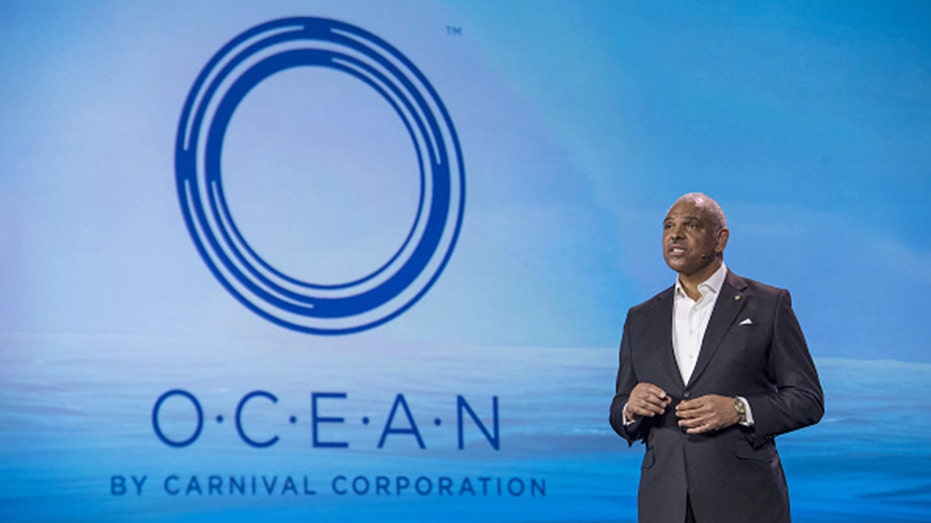 "I have a family member with bipolar disorder and at times when elevated, he can come across as belligerent, at perennial risk as a young black adult of finding himself in a bad situation that could lead to severe or even fatal consequences," Donald said. "I make certain that my family member with bipolar disorder is introduced to the law enforcement officers in the communities that he is in. I make certain that they see him as a human being, as a complete person, albeit one with the unique challenge of suffering with bipolar disorder. I make certain that I remind my law enforcement family members to remember their purpose and their training–all of their training. And of course, out of love and concern for them, I hope they don’t hesitate when they face a truly threatening situation."

Donald added that he hopes Carnival can help bring people of all nationalities, ethnicities, backgrounds and experiences together so that they can "joyfully discover what they have in common and learn to celebrate their differences, rather than fear them–while at the same time providing an economic multiplier that contributes to a higher quality of life through the power of inclusion."

He also reiterated the company is "committed to a positive and just corporate culture, based on inclusion and the power of diversity" and that Carnival will "operate with integrity, trust and respect for each other."

"Despite these times, and despite what seems to be far too tedious and far too slow progress, collectively we are capable of powerful change for the better," Donald said. "I have no doubt that if we double down on our efforts and stay the course, together we will create a brighter future. The only way through is forward."