As inflation hovers over 40-year-highs, the price of food has shocked some of the biggest names in the restaurant industry.

"Surprisingly, produce is high," Celebrity chef David Burke revealed while discussing the impact of inflation on the industry Thursday on ‘Mornings with Maria.’

Like other chefs, Burke admitted that he doesn’t often monitor the cost of produce in comparison to meats and other main entrée must-haves.

"You know, we're looking at what's the meat cost per pound, what's a rib eye, what is a shrimp, what is the beef — but produce will creep up on you," Burke explained, noting that the cost of produce has doubled since pre-pandemic.

"A container of produce used to cost $7,500 to bring in two years ago before the pandemic. Now it's 15,000," he mentioned surprisingly. 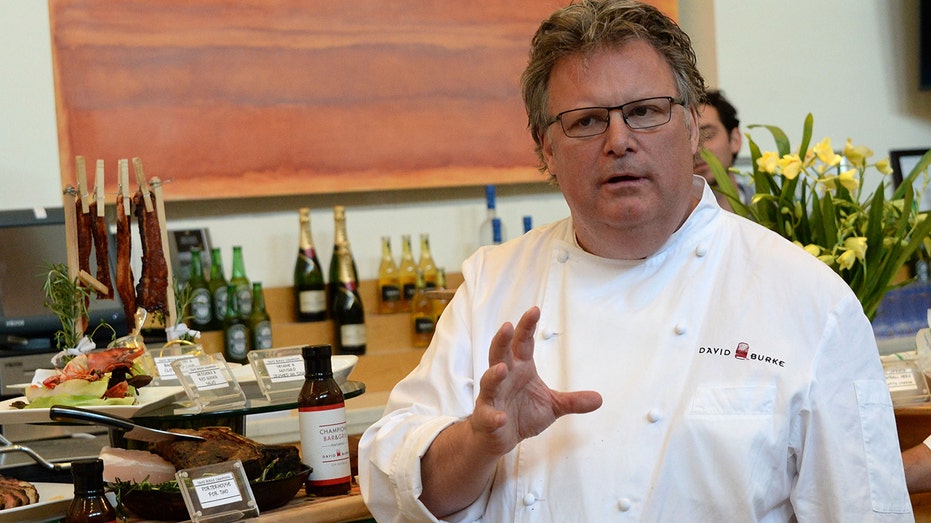 In an effort to curb the rising costs of goods, some establishments have imposed an inflation fee – a move that could deter restaurant-goers.

ILLINOIS SUSPENDS GROCERY TAX FOR ONE YEAR — WITH CERTAIN EXCEPTIONS

"I agree with some of my colleagues where we should just raise the price of a main course or an appetizer or a drink a little bit because people don’t like fees," Burke told FOX Business’ Maria Bartiromo.

The additional charge helps the restaurant combat inflation; however, it may come at the cost of the wait staff. 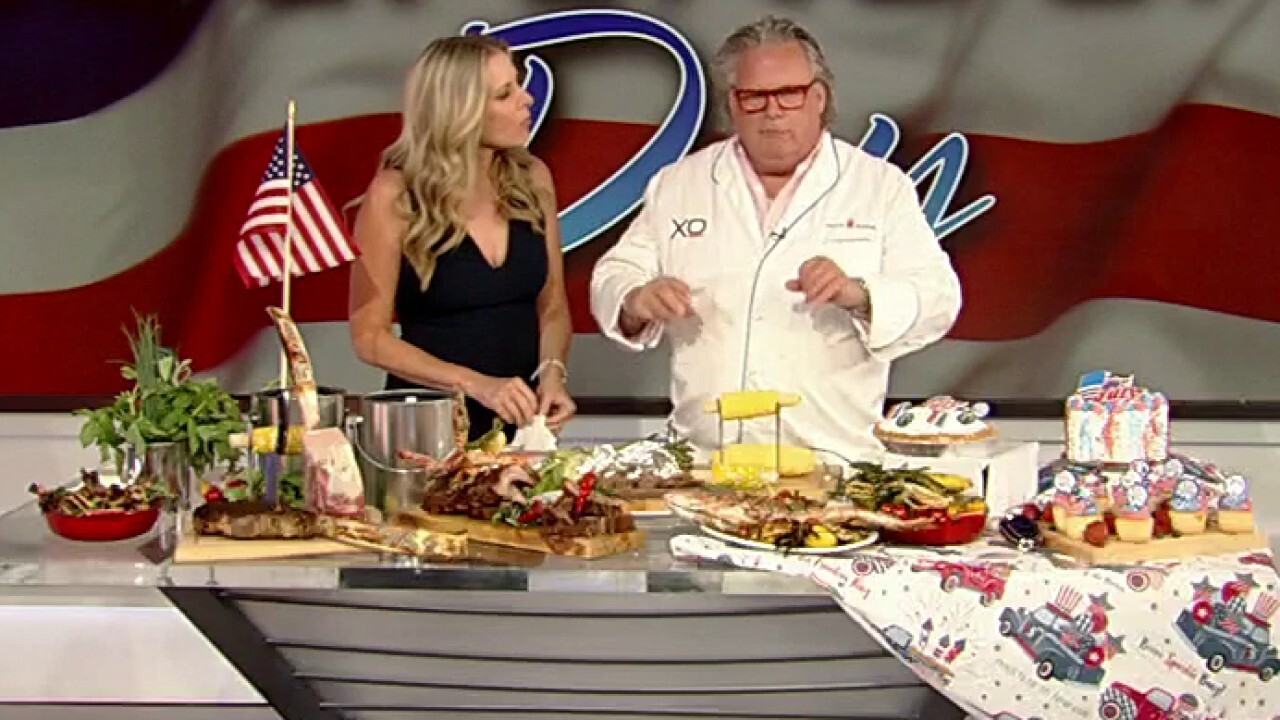 David Burke on inflation in the restaurant industry

Celebrity chef David Burke discusses the impact inflation is having on the restaurant industry and showcases his special dishes ahead of July 4th.

"I think oftentimes that charge gets taken out of the tip," he explained, a risk that some businesses aren’t ready to commit to because of the current labor crisis.

But, despite the high prices, customers are "coming in and spending," Burke said.

"People are making up for the pandemic time that they didn’t get together."