Home » Lifestyle » Celtic next manager: Eddie Howe still odds-on favourite for Hoops job but board should be 'very nervous' about delays

Celtic next manager: Eddie Howe still odds-on favourite for Hoops job but board should be 'very nervous' about delays

EDDIE HOWE is still the leading contender to be appointed Celtic's next permanent manager.

That's according to bookmakers Betfair, who've priced Howe at an astonishing 1/16 to be Hoops boss on the opening day of the 2021-22 Scottish Premiership season. 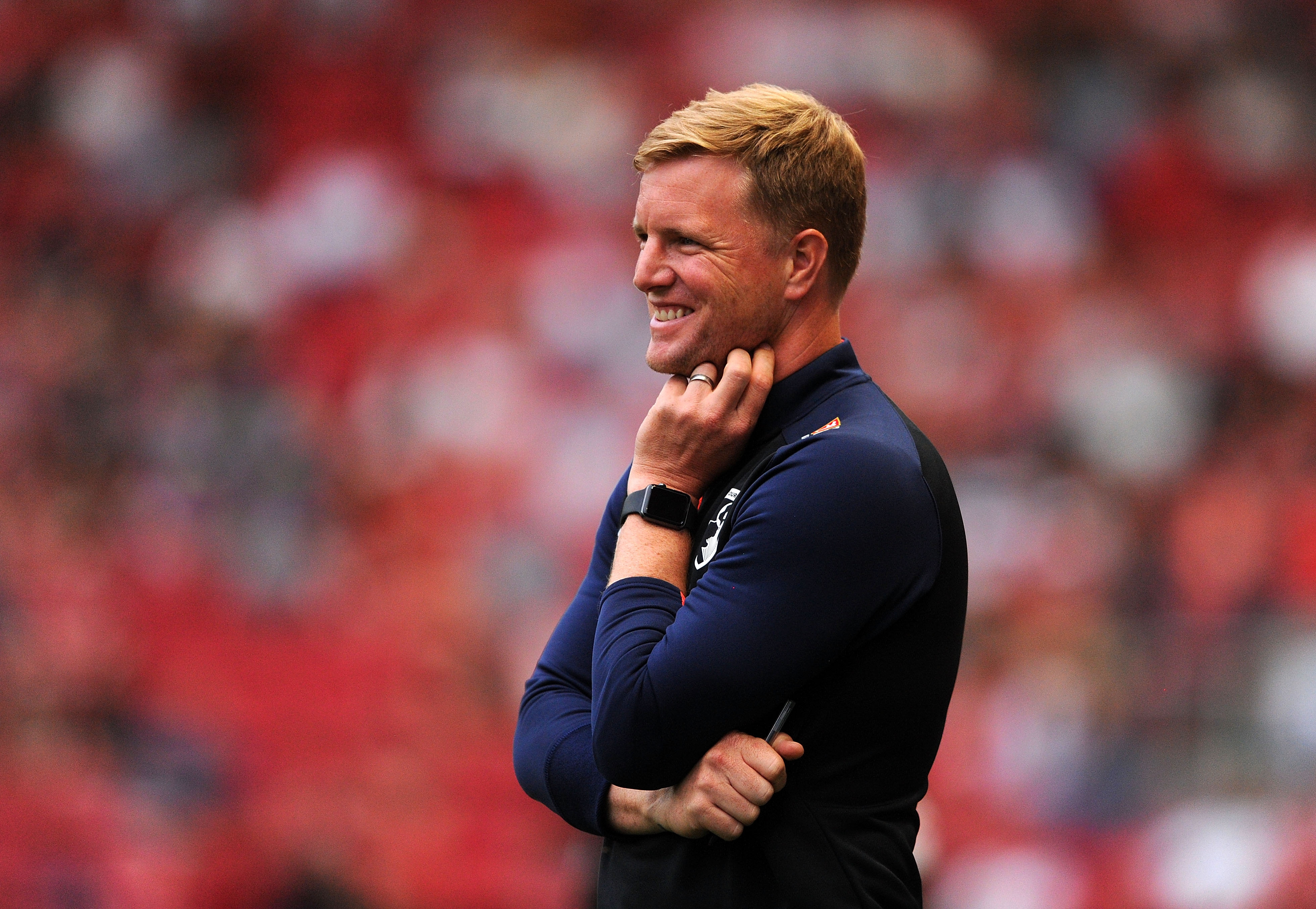 The 43-year-old remains a free agent having left Bournemouth by mutual consent in August, following their relegation to the second-tier.

The Englishman is reportedly keen on the role at Parkhead.

However, his agent recently revealed that Howe would NOT consider any approaches until the summer.

His representative said: "There has been significant interest in Eddie from a number of clubs.

"However, talks of any deal being close are extremely premature. His plan remains to not return to management until the summer at the earliest."

The Amersham-born coach has been the leading candidate for several weeks and is considered the first-choice option for Celtic.

But he's still not signed and that's a worry for ex-Hoops star Alan Stubbs, who is 'very concerned' about the delay.

He told Football Pass UK : "Celtic have made Eddie Howe their number one target, which is fine, but we were talking about this six or eight weeks ago and we are in a position where we are no further forward.

"The longer this goes the more likely that this is going to be a no. and Celtic are going to have to move on to someone else.

"I don't know what the delay is. If it's Eddie Howe waiting to see what else is on the table, I don't think the club should be putting themselves in that position.

"I don't know why he hasn't accepted by now, and if I was the Celtic board I'd be very nervous.

"There is obviously a lot of frustration, the Celtic board have come out and said they understand the fans are frustrated, and they are asking for patience.

"You don't get time in football. Football doesn't stand still.

"Now it's a frank conversation. 'Eddie, we need to know, are you going to become Celtic manager? Yes or no. Otherwise we move on.'"

However, there's new competition in the shape of outgoing Roma manager Paulo Fonseca.

The 48-year-old will be replaced by sacked Tottenham boss Jose Mourinho for the 2021-22 campaign and has entered the betting market at 16/1.

Fonseca, who won three successive titles with Shakhtar Donetsk, has won 50 of his 97 matches in charge of Roma and leaves with a 51 per cent win percentage.

And Duncan Castles of the Transfer Window Podcast recently claimed that he'd been "offered" to both Celtic and Spurs.

Elsewhere the bookmakers have former Borussia Monchengladbach and Nice manager Lucien Favre as the second-favourite at 9/1.

The 63-year-old Swiss boss was most recently at Borussia Dortmund, where he was sacked in December after a string of poor results that included a 5-1 drubbing to newly-promoted Stuttgart.

Roy Keane and Manchester City academy coach Enzo Maresca are both available at 10/1 with ex-Sheffield United boss Chris Wilder further behind at 12s.