AFTER more than six months away, it's time to welcome back the Champions League.

It seems like a lifetime ago that Diego Simeone was racing down the Anfield touchline and celebrating with 3,000 delighted Atletico fans after booking their place in the quarter-finals. 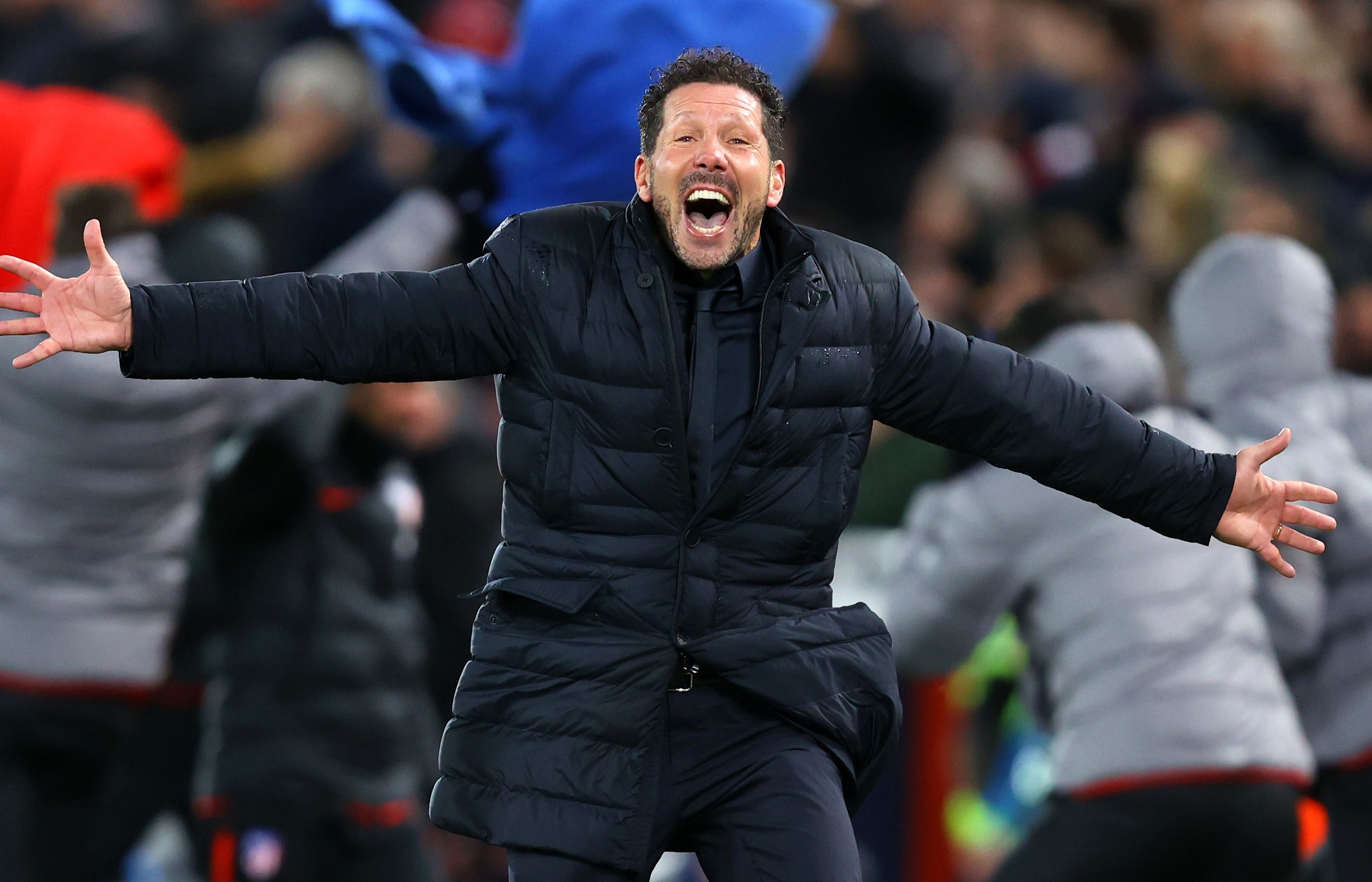 There was uncertainty over whether the competition would be completed after football was suspended for the Covid-19 pandemic – but new dates have been booked in for August.

When is the Champions League draw?

The Champions League will return on August 7, while the new date for the final in Lisbon is August 23.

For the remaining teams, they will find out their quarter final and semi final fate on Friday, July 10.

Taking place at Uefa's HQ in Nyon, the draw beings at 11am BST. 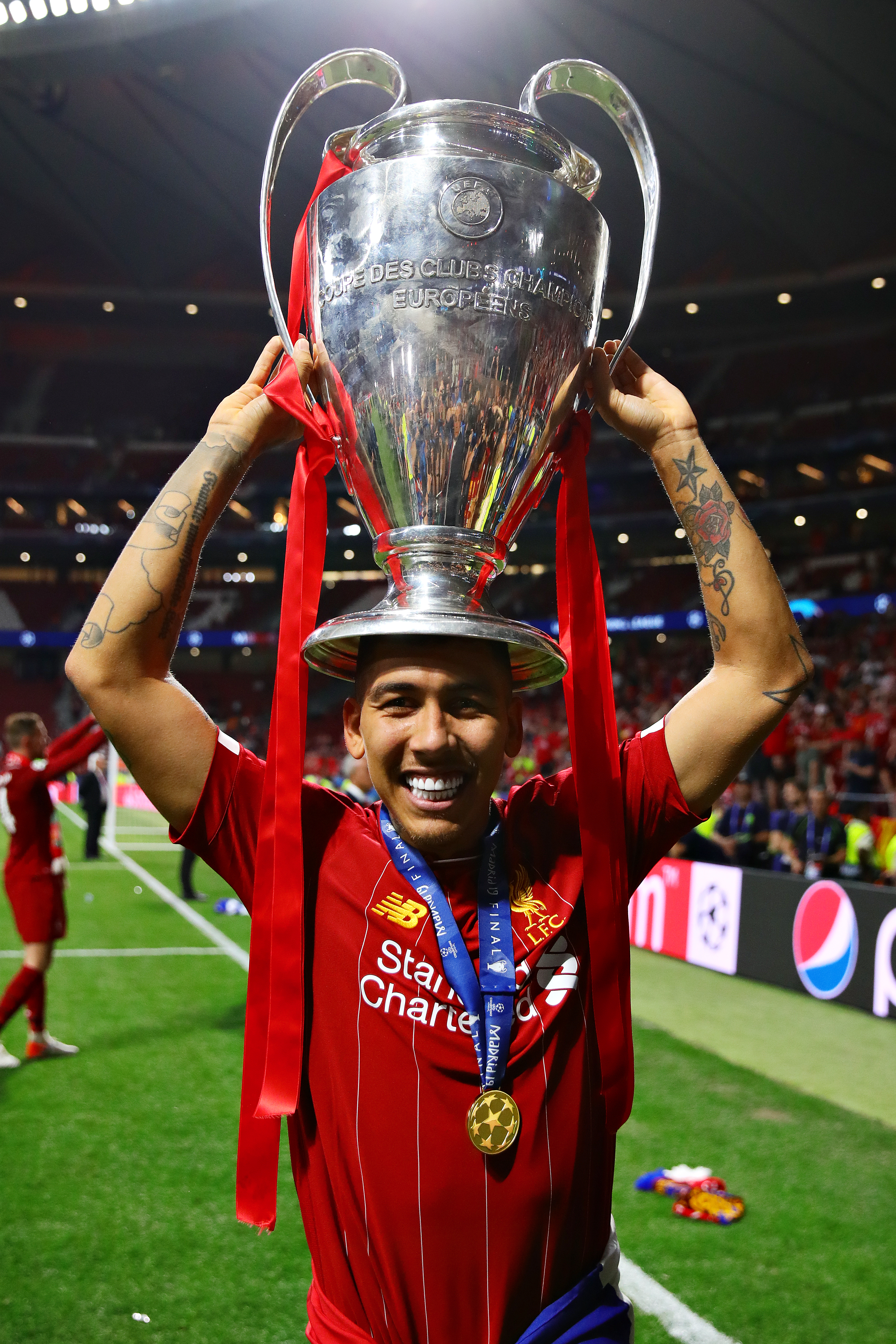 How can I watch it on TV and live stream?

Which teams are still involved? 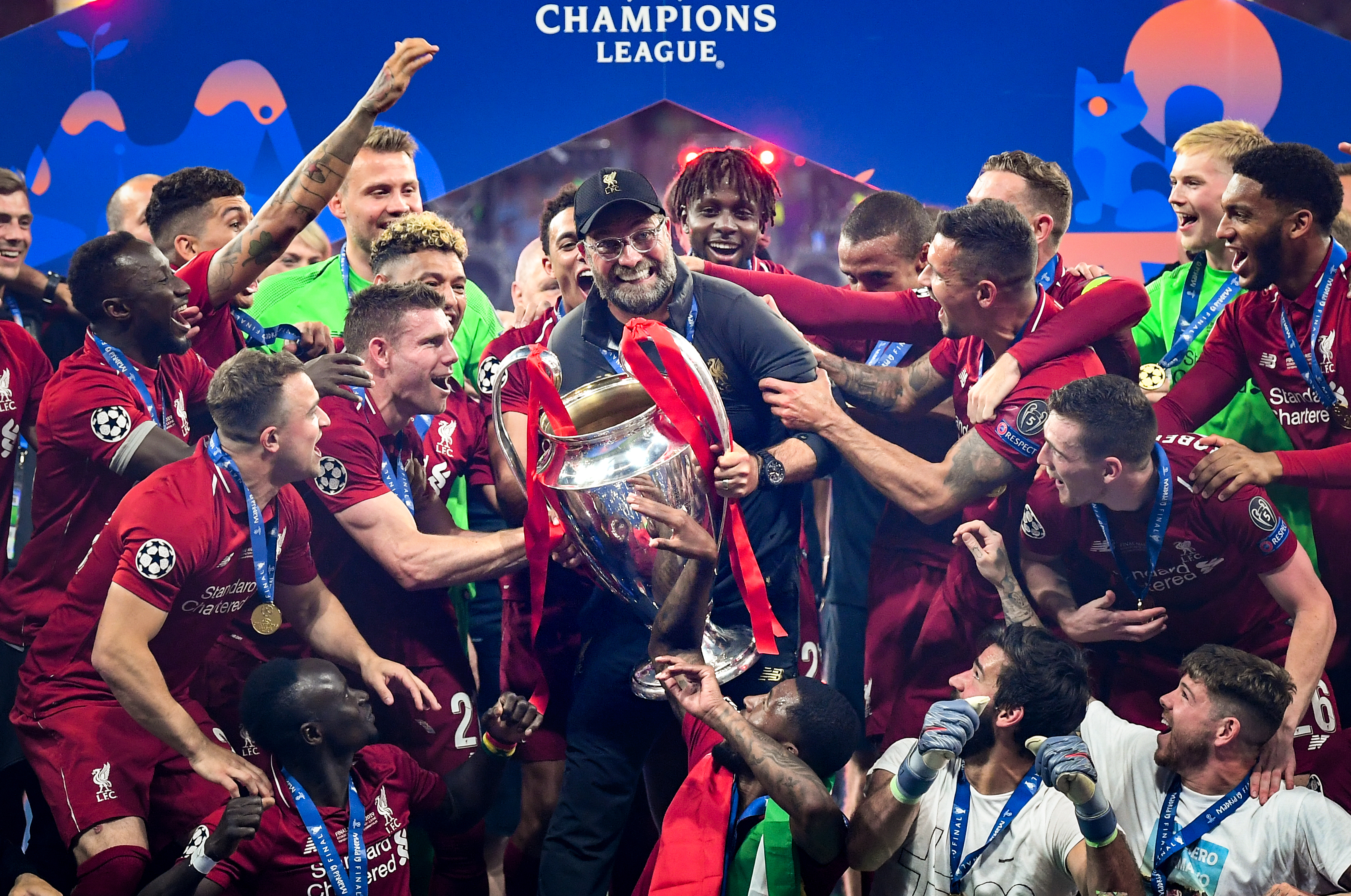 Anything else I need to know?

Dates for your diary