Charles Spencer reveals he is making changed to Althorp House

Charles Spencer is preparing for the reopening of his family’s ancestral home with something of a revamp.

Ahead of the summer season and prior to re-opening its doors to the public later this month, Earl Spencer, 56, has shared a glimpse into the preparations at Althorp House in Northampton, where he grew up with the late Princess Diana.

He shared a picture of boxed up items and works of art in one of the property’s reception rooms on Althorp House’s official Twitter account. 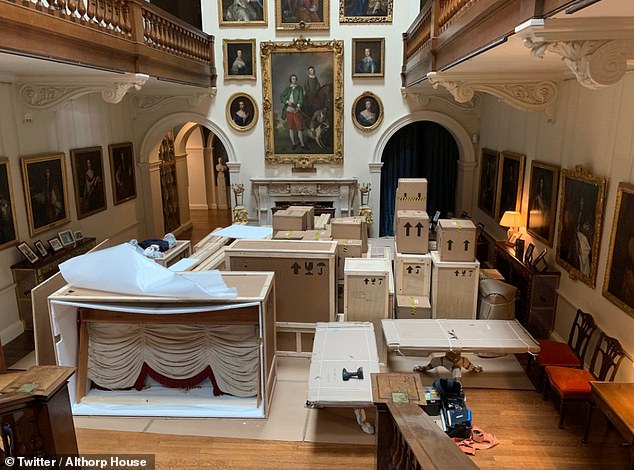 Charles Spencer, 56, has revealed he is making some changes to his family home of Althorp House in Northampton, where he and his siblings grew up 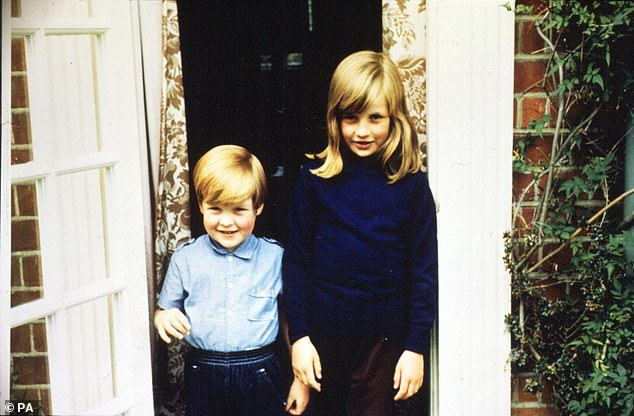 Pictured: Lady Diana with her younger brother as children at Althorp House. Since the death of his father, John Spencer, Earl Spencer has become the custodian of the Althorp estate

Jesting he was ‘moving things round a bit at Althorp House,’ Earl Spencer showed how several works of art have been boxed up, ready to move location.

The estate, which has been the Spencer family seat since 1508 usually welcomes visitors to its grounds, but has been closed for the past year due to the coronavirus pandemic.

But Earl Spencer has been keeping fans interested by sharing glimpses of the home and its grounds on social media.

The latest post suggests that Earl Spencer is looking to the future and preparing to greet visitors once against when restrictions are lifted on May 17. 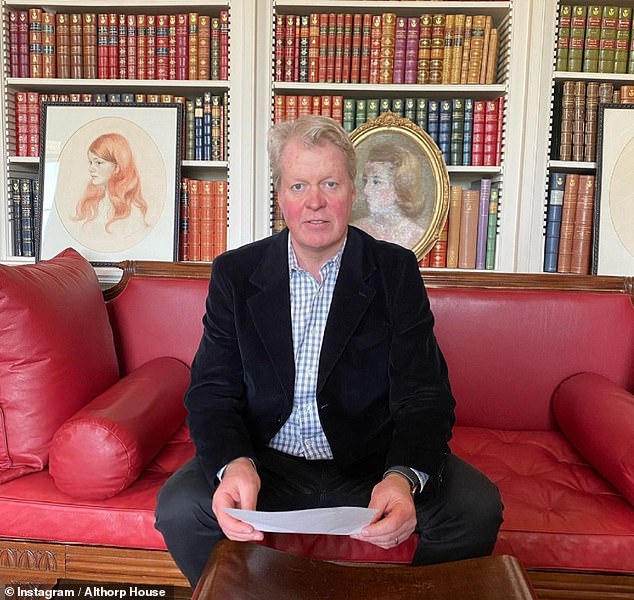 Charles Spencer, pictured, has been keeping fans interested by sharing glimpses of Althorp House online throughout the pandemic

In March, Charles shared a snap of the family home’s grand staircase, and the family portraits on its gallery wall.

Atop the split staircase are five family portraits including a painting of Princess Diana, her father John Spencer, and his father Albert Spencer, who was known affectionately as ‘Jack’.

Also pictured is Charles, the current Earl Spencer, and central to it all is his third and current wife Karen Spencer, in a portrait taken in the outfit she was wearing at Prince Harry and Meghan Markle’s wedding in 2018. 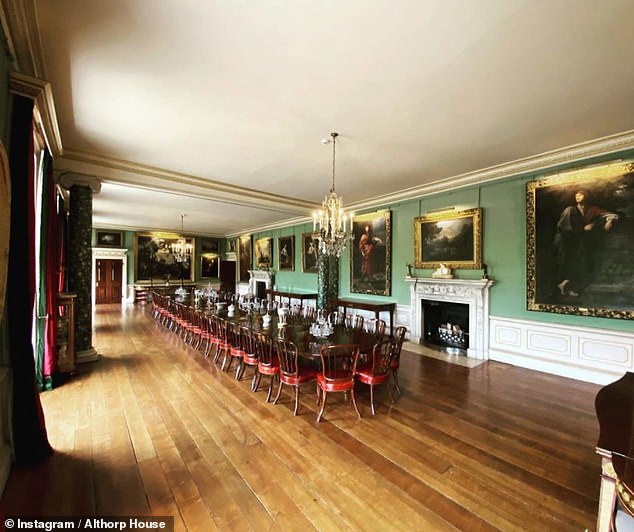 The grandiose dining room at Althorp House, which was documented on the stately home’s Instagram 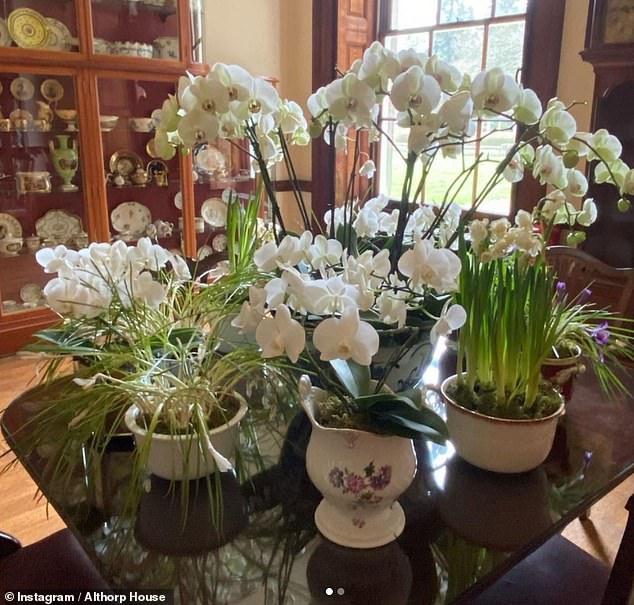 Each spring, flowers are prepared and ‘deployed’ around the house, pictured. The house is readying to welcome visitors again after closing due to the pandemic

Charles said in the comments there are also portraits at Althorp of his other two sisters, Lady Sarah McCorquodale, 65, and Baroness Jane Fellowes, 64.

He added that both his wife and Diana were ‘very beautiful ladies’.

Charles unveiled the portrait of his wife in 2019 saying it captures Lady Spencer’s ‘beauty poise and strength’.

The portrait was painted by Argentine artist Fabian Perez,

Earl Spencer married Canadian-born Karen Villeneuve at the Spencer’s Northamptonshire estate in 2011 after separating from second wife Caroline Freud in 2007. He was married to first wife Victoria Lockwood from 1989 to 1997.

Charles, the only surviving son of Frances Shand Kydd and John Spencer, is custodian of Althorp.

His and Diana’s older brother, John Spencer, died within ten hours of his birth on 12 January 1960.

Charles has been married three times, firstly to Victoria Lockwood, with whom he has Lady Kitty Spencer, 30, twins Lady Eliza Spencer and Lady Amelia Spencer, 28 and Louis Spencer, Viscount Althorp, 26. 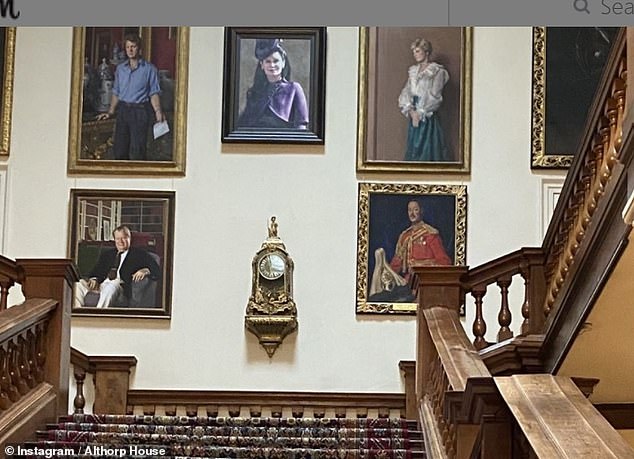 He also has Edmund Spencer, 17, and Lady Lara Spencer, 15, from second wife Caroline Freud, who was previously married to PR guru Matthew Freud.

With Karen he has one daughter, Charlotte Diana Spencer, eight.

Althorp House is not the only stately home to anticipate its come back. Several family homes associated with the National Trust are preparing to reopen for the summer.

According to the lockdown roadmap announced by the Prime Minister in March, exhibitions will be permitted again from May 17, while bigger events won’t happen before June 21.