CHELSEA star Jorginho broke up a four-year romance when he was caught sending suggestive texts to a hospitality girl at the club, we can reveal.

The dad of two, 28, asked Elisa Scalcon, 26, what type of sex she enjoyed during an exchange of messages after befriending her at the Premier League outfit. 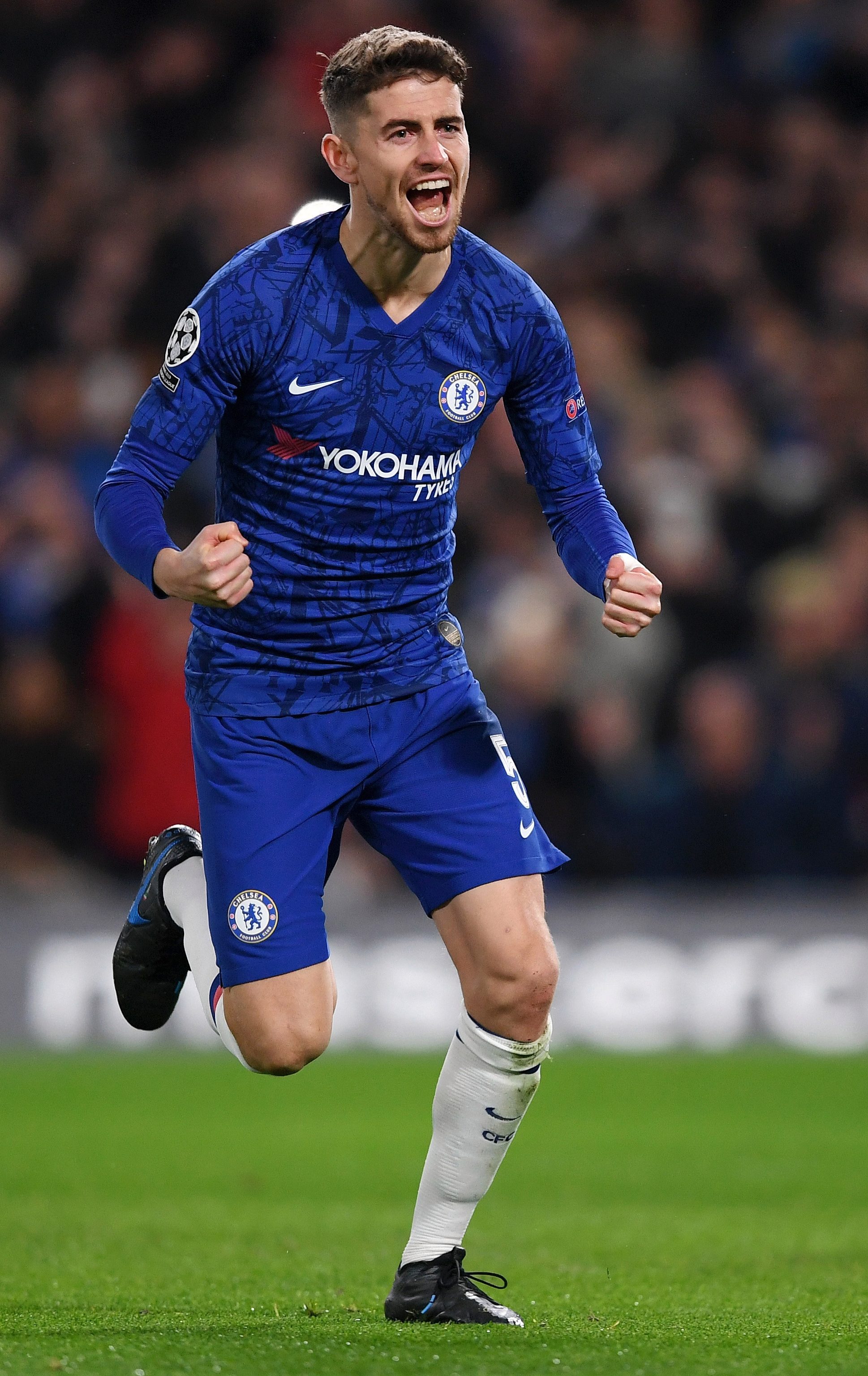 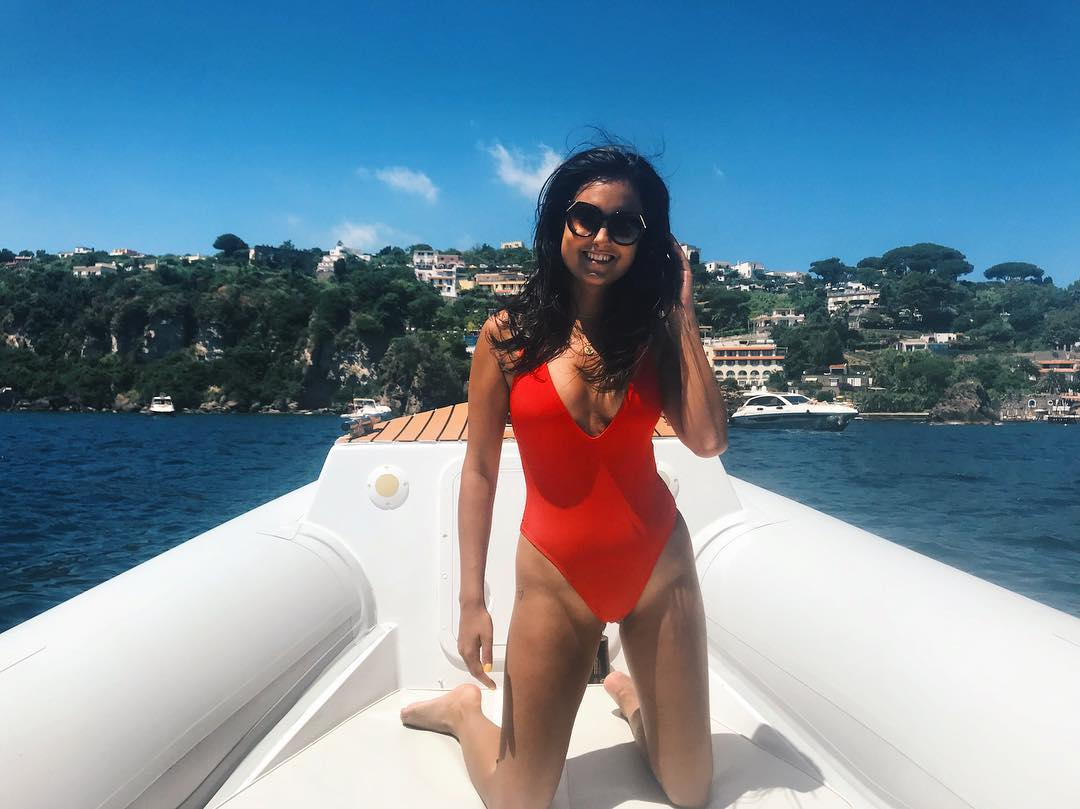 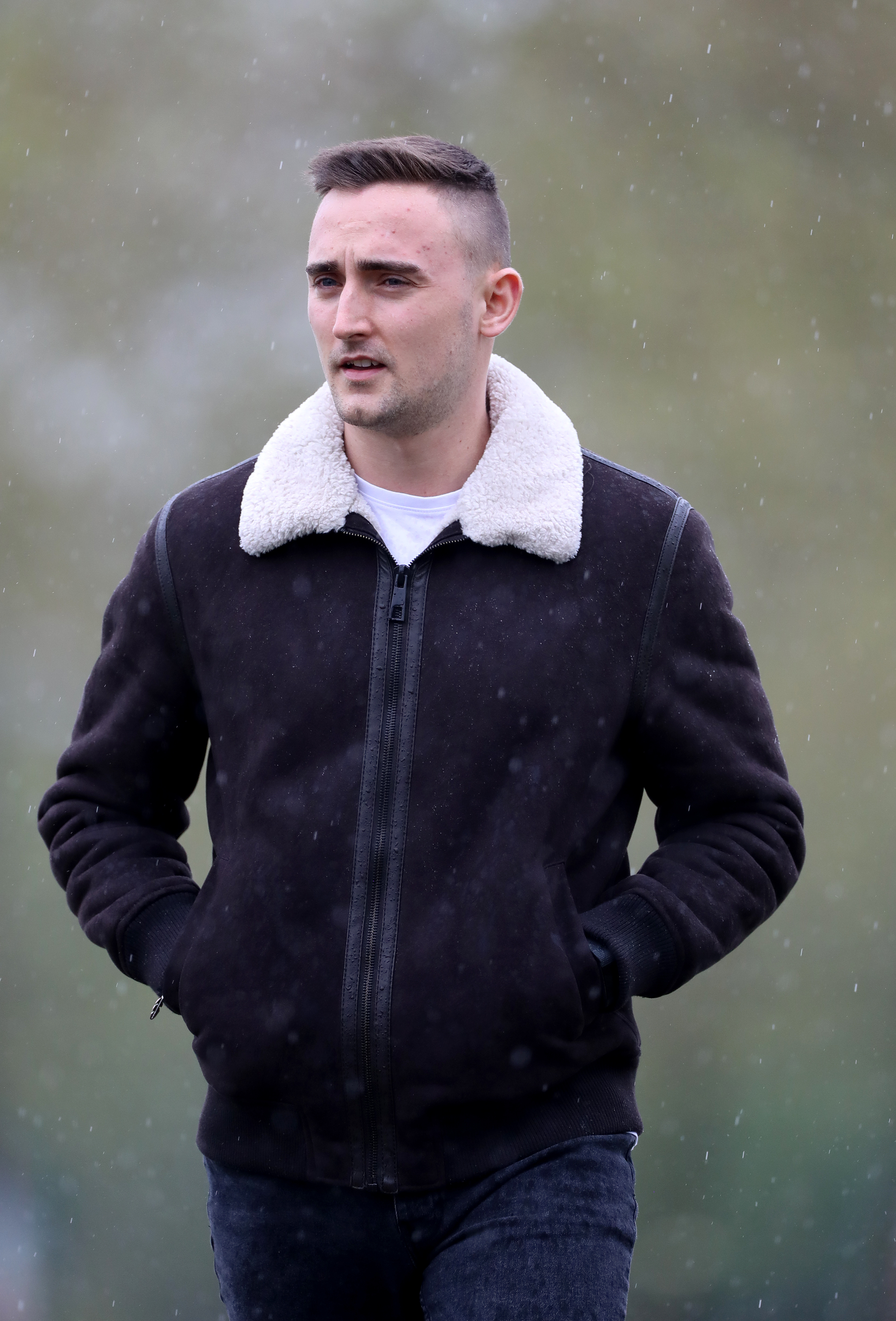 Stunned boyfriend Aaron Hughes, 25, read them just hours before a holiday to Sri Lanka on which he planned to ­propose to former pole dancer Elisa.

He said: “Jorginho ruined my relationship. I can’t believe the guy’s nerve.”

The revelation comes just days after it emerged that The Voice star Catherine Harding was expecting £57million midfielder Jorginho’s baby.

Aaron said Elisa, who is half-Italian and half-Sri Lankan, met Brazilian Jorginho shortly after starting work at the Chelsea ground.

He had joined the club from Napoli in Italy in 2018.

As they both spoke Italian she was asked to translate for him and the pair immediately hit it off.

Arsenal fan Aaron said: “She started talking about Jorginho more and more. I began to get suspicious.

“‘She sounded very starstruck. It started to wind me up. When she said she was going on the club tour to Japan last summer, I said I was worried about how close she was getting to him.

“When she came back, I asked her if anything happened and she said no. At this point I hadn’t seen the messages. That was to come a few weeks later.”

He said Elisa, who works in the exclusive lounges at Chelsea’s Stamford Bridge stadium, was “acting strange” after returning from a night out with friends. She locked herself in their bathroom and told him to “go away”.

He said: “I went back to bed and her iPad was pinging away. I went to switch it off. That’s when my world fell apart.

“I saw a load of messages between her and Jorginho. They were live texting right in front of me via Instagram. 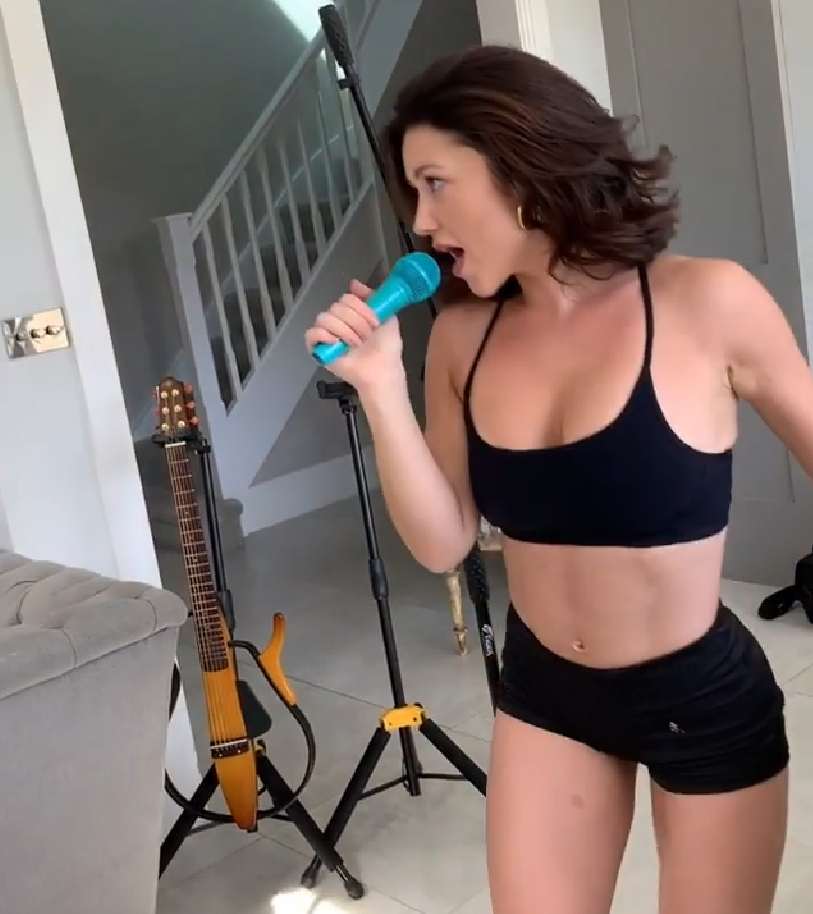 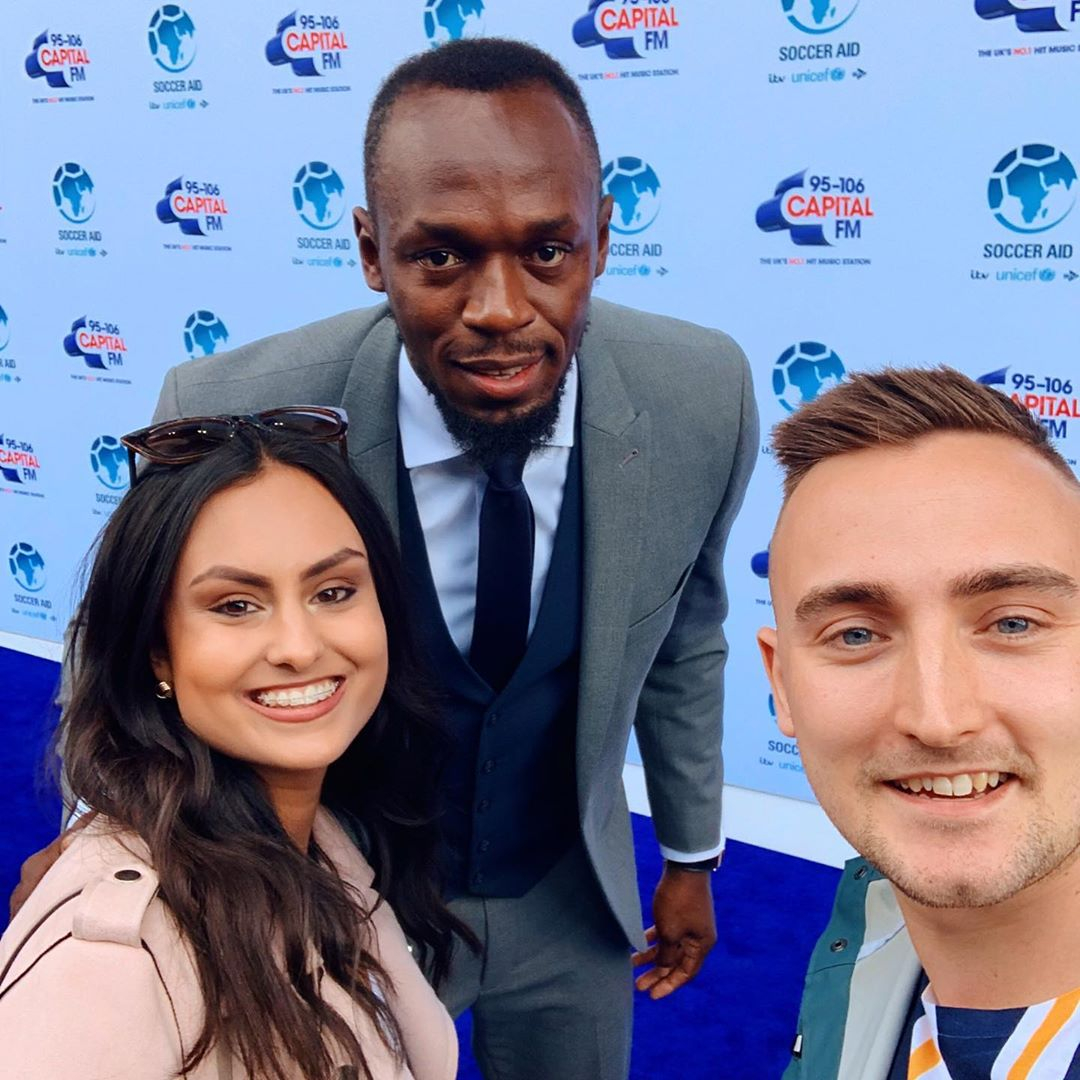 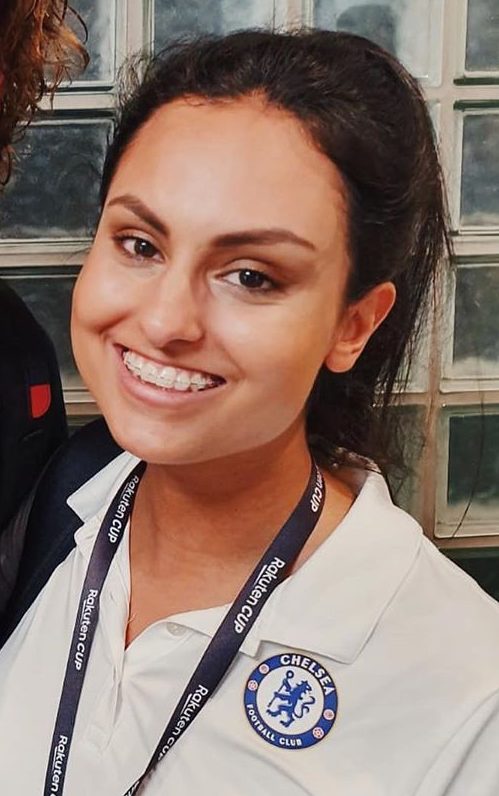 "I scrolled back and there were messages from him asking her to go to his hotel room in Japan and lots of other stuff.”

In one message, Jorginho asked Elisa in Italian if she “preferred wild sex or romantic sex’’.

She texted back “wild’’ and he replied “good’’. In another, he joked about wanting to see her “drunk’’ and she told him “you will, you will”.

In a third, she asked him if he liked “red roses or yellow roses’’ and he replied “Red, why?’’. She told him: “I have a red rose tattoo on my shoulder.’’

Aaron said he took screenshots of some texts, went to the bathroom and demanded: ‘What the f*** is going on?’ He added: “She came out crying and said it wasn’t what I thought and begged me not to do anything.

“I didn’t know what to do — we were supposed to be going on holiday the next day. I was thinking of proposing.

I didn’t know what to do — we were supposed to be going on holiday the next day. I was thinking of proposing.

“It was too late to cancel so we went and it was the worst two weeks of my life. We barely spoke and the atmosphere was horrible.

“When we got back, she said should we give it another go. I just said I couldn’t trust her and we split up.’’

Aaron, who met Elisa at Portsmouth University, went on: “How could I trust her? She betrayed me horribly and then lied about it.

"I was gutted when I found out. I couldn’t believe it. I was besotted with Elisa. I was going to take our relationship to the next level.”

Jorginho, who has scored nine times for Chelsea, married Natalia Leteri three years ago in a church ceremony in their native Brazil.

They had met in 2008 when he played in Italy for Verona.

In an interview, she described him as “very, very romantic’’. They are now said to have split but were together at the time of his texts to Elisa.

Aaron said: “He’s Chelsea’s vice- ­captain and gives off this family man image and there he is sending texts to my girlfriend. What sort of example is that?

"What made it even worse, as an Arsenal fan, was to see him score against us in December. They ended up winning. That just added to my pain.’’ 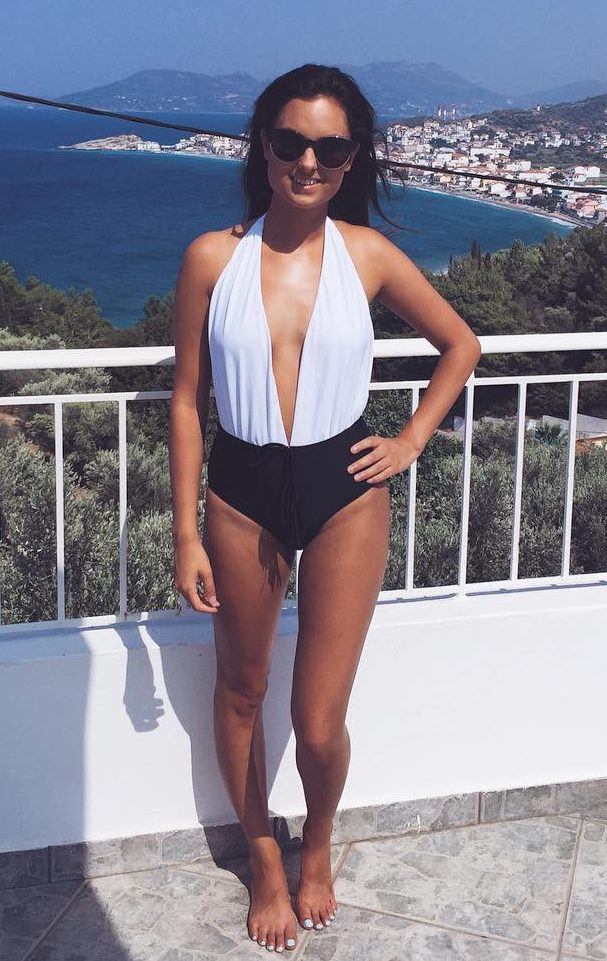 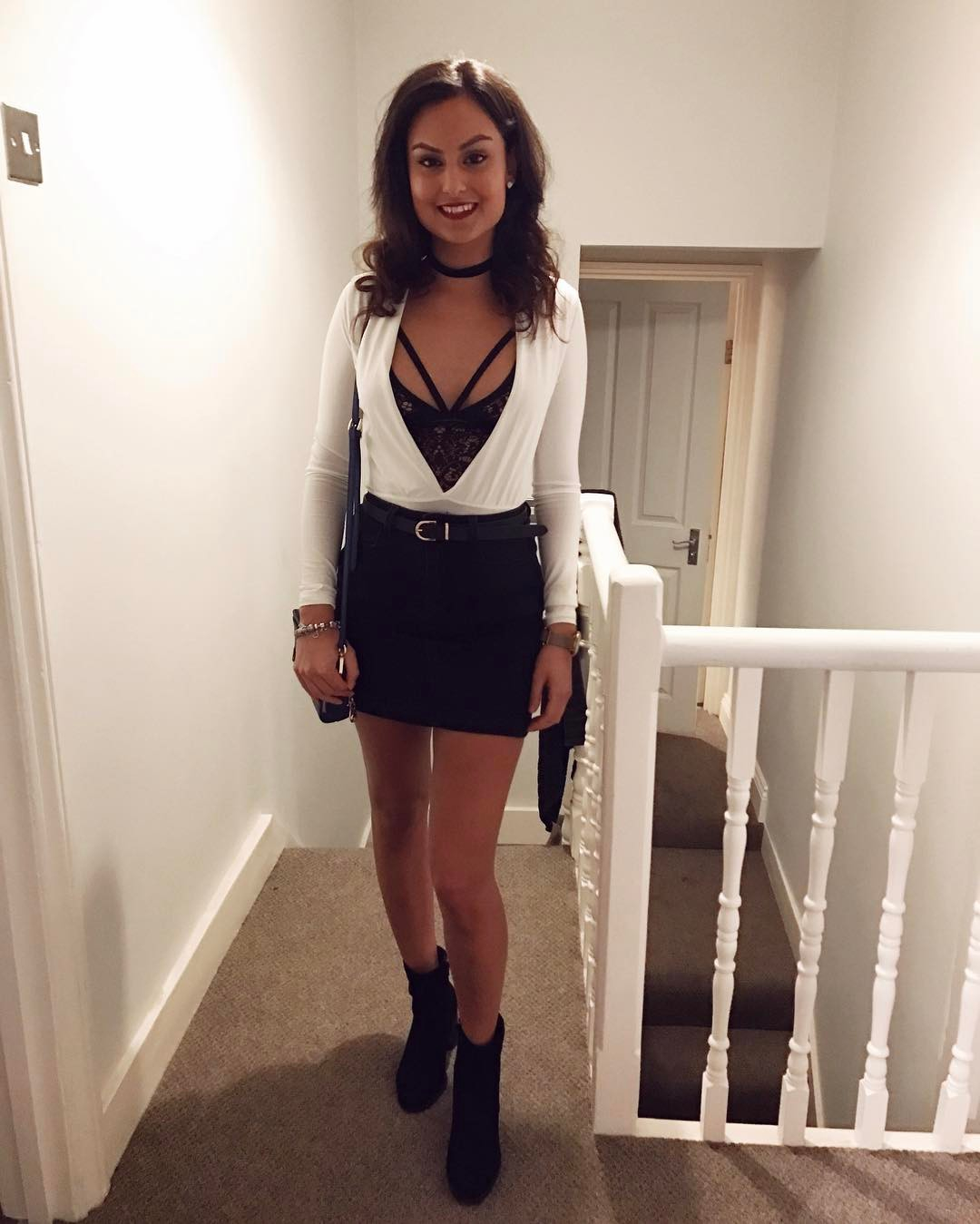 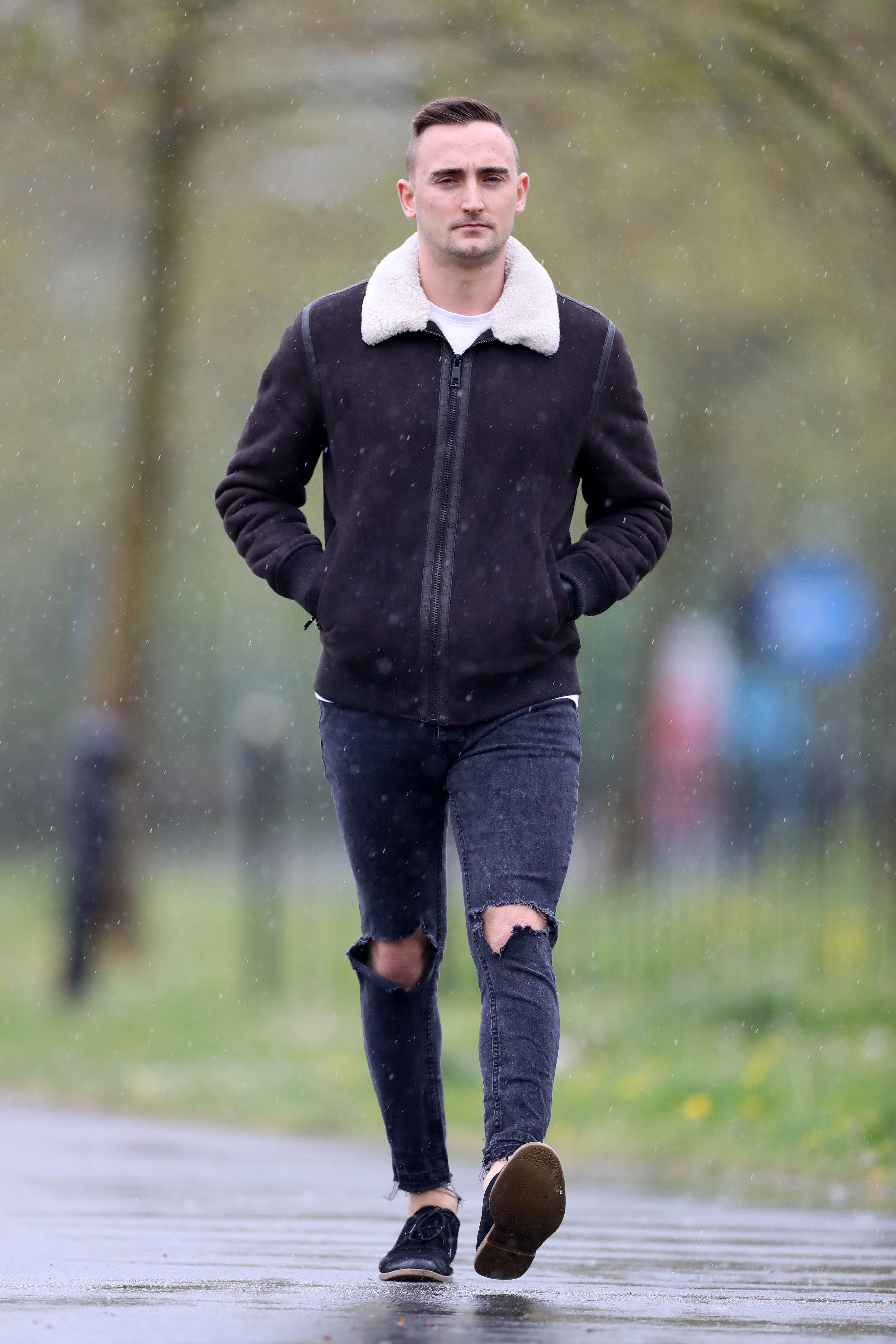