RUBEN LOFTUS-CHEEK has joined Fulham on a season-long loan from Chelsea after falling down the pecking order at Stamford Bridge.

The 24-year-old appeared just once for the Blues this season, with the midfielder not featuring since the Premier League opener against Brighton. 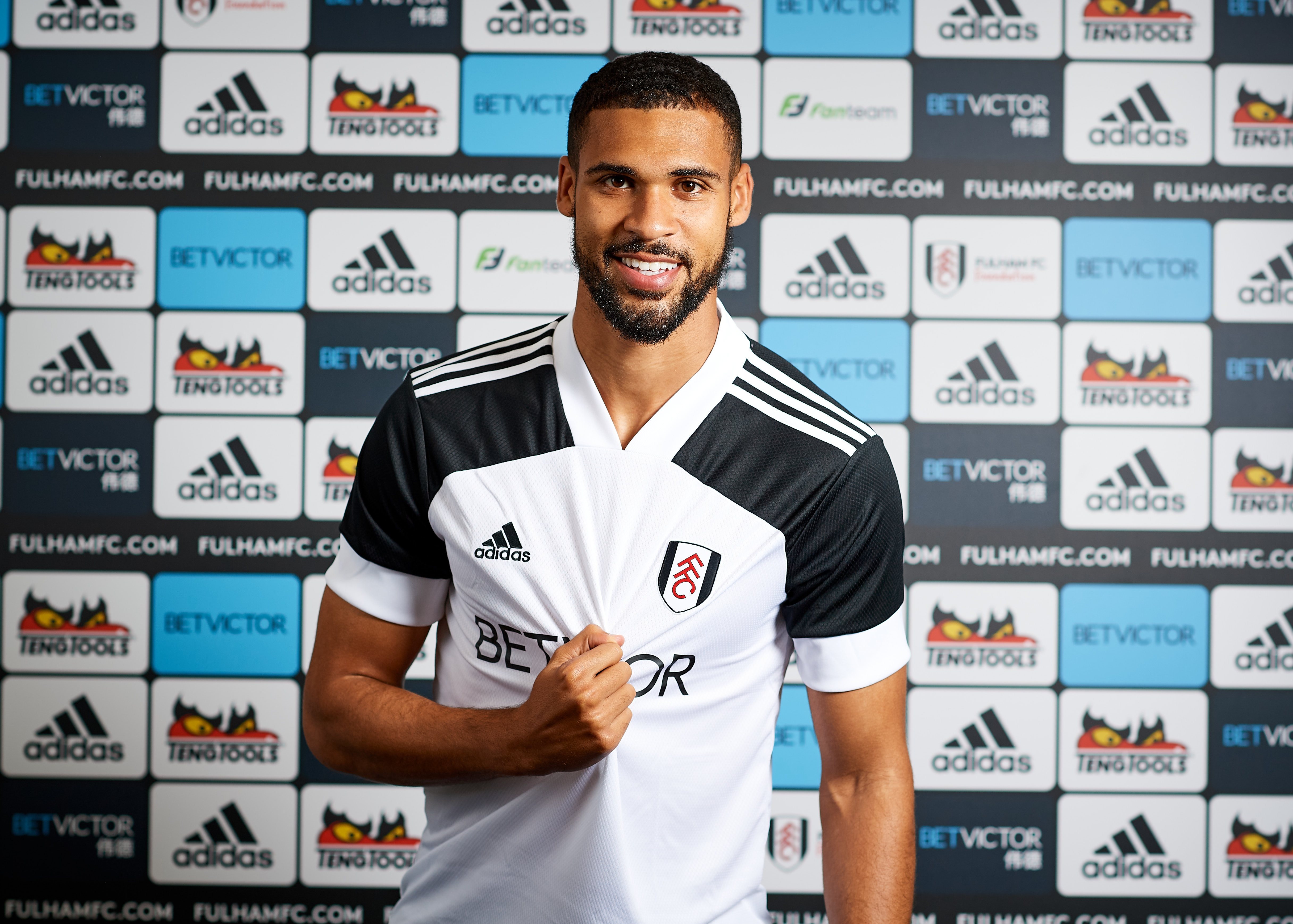 After starting in Chelsea's 3-1 victory at the Amex Stadium on September 14, the ex-Crystal Palace loanee wasn't named in another matchday squad.

Southampton were in the running to land the England international, but they were unable to afford his hefty wages.

And Loftus-Cheek has instead remained in West London after joining rivals Fulham, bossed by former Blue Scott Parker.

Loftus-Cheek said: “I’m really happy to come ‘next door,’ if you will!

“I watched Fulham at the start of the season and they looked like they’re playing decent football.

"With this manager, I think I can get back to my best football. That’s the main thing for me, to find my form and help this team win games.”

“Ruben is a world-class player in the prime of his career, he has earned great experience in the Premier League, and we believe he will be so valuable to our club in our fight ahead of us. Come on Fulham!”

Chelsea boss Frank Lampard still believes Loftus-Cheek has a role to play at Stamford Bridge, and is keen for him to get regular game time. 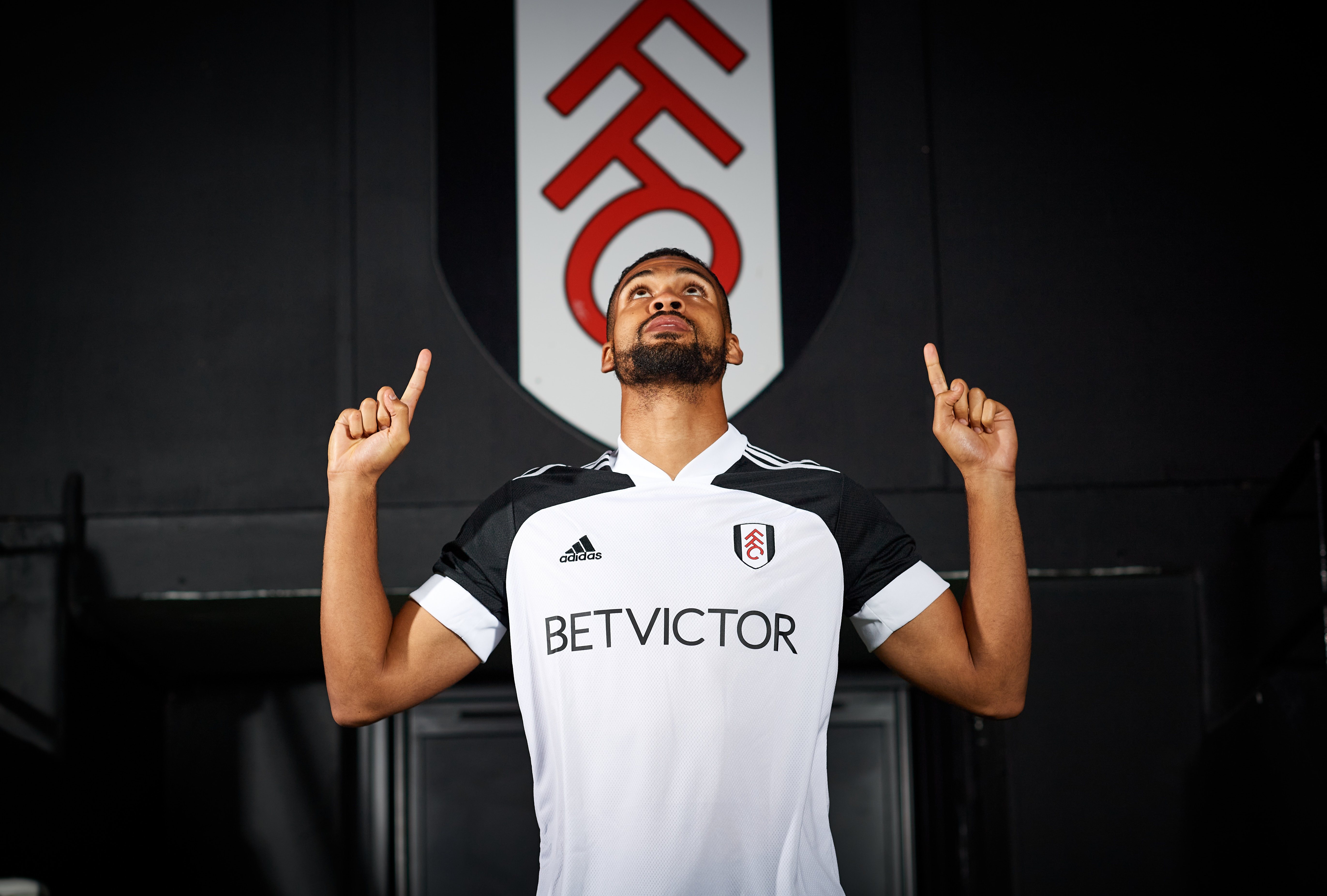 Meanwhile, Fulham have continued to add to their defence with Tosin Adarabioyo arriving from Manchester City.

The 23-year-old, who thrived on loan spells at West Brom and Blackburn, cost the Cottagers £2million and has signed a three-year deal.

Khan attracted criticism from his own fans and manager after apologising for the defeat to Aston Villa last month – blaming it on the lack of a centre-back signing.

He said: "We’ve looked to add centre-backs since Wembley, I’m sorry we haven’t yet as 2 got COVID + we lost a Free we thought was close + had another issue with a 4th CB. I promise players in + better efforts from this squad."

Fulham have now got their man having been linked with William Saliba of Arsenal.