CHELSEA are reportedly closing in on the £50m signing of Ben Chilwell from Leicester City.

Blues boss Frank Lampard is desperate to bolster his defence this summer and made the left-back one of his top transfer targets. 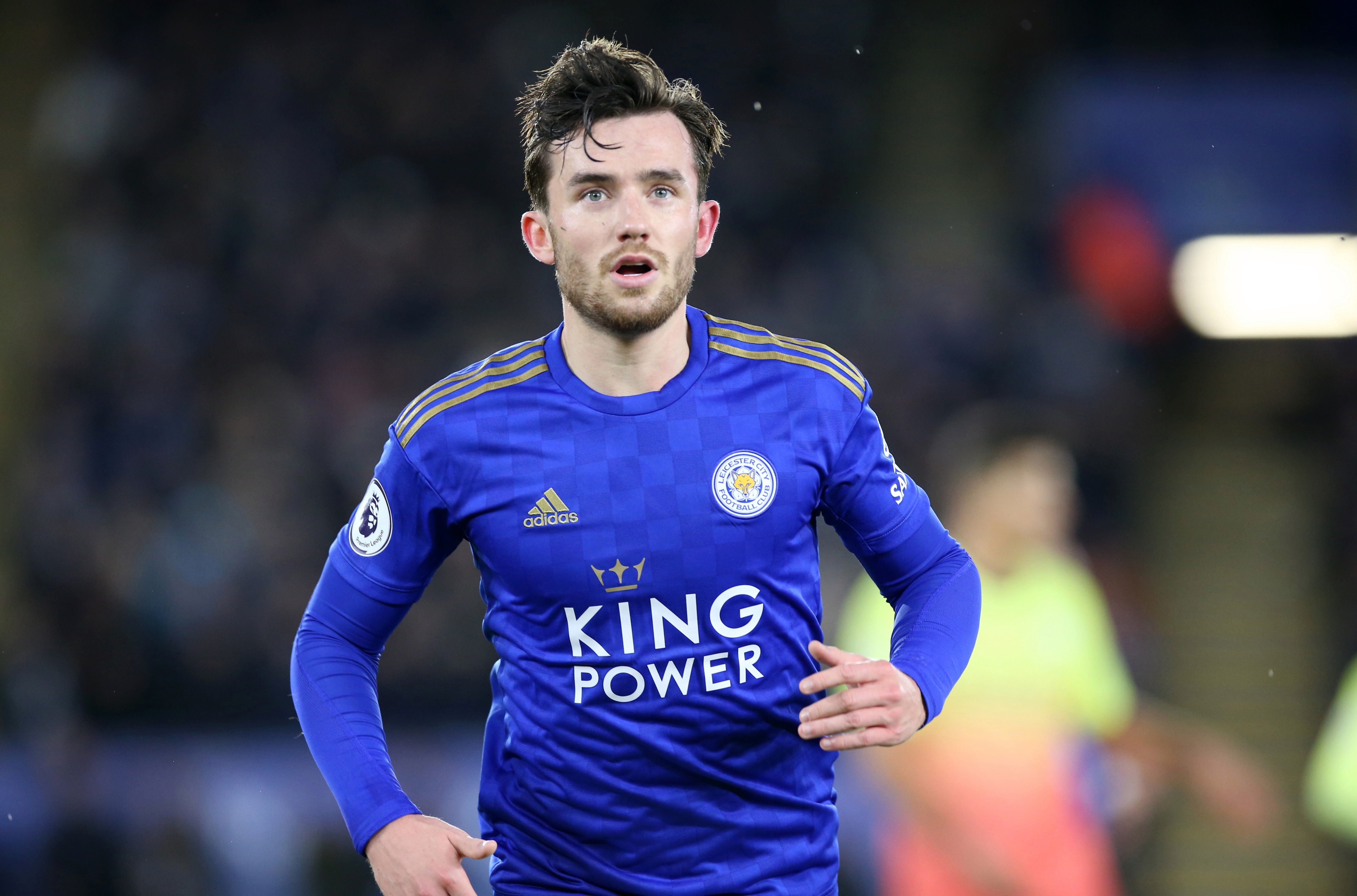 The 23-year-old has not featured for the Foxes since July 4 and missed the last five games of the season.

However, The Athletic claims he has already undergone medical checks with Chelsea doctors who have determined he will be ready to return to action in three weeks.

Left-back has been a problem position for Lampard last term with Emerson Palmieri and Marcos Alonso both struggling to cement their place as first-choice.

Their struggles left club captain Cesar Azpilicueta being shifted to that role for the final stretch of the season.

Leicester were determined to hold onto their academy graduate but knew he was keen to test himself at Champions League level.

And after the Foxes missed out on the top four following the final day defeat to Manchester United, it seemed inevitable they would cash in on the defender.

Now Chilwell has passed his medical, all that remains is for the final transfer fee to be determined and for the ace to put pen to paper on his contract.