CHELSEA could be about to join Manchester United in the chase for Leicester City goalkeeper Kasper Schmeichel. 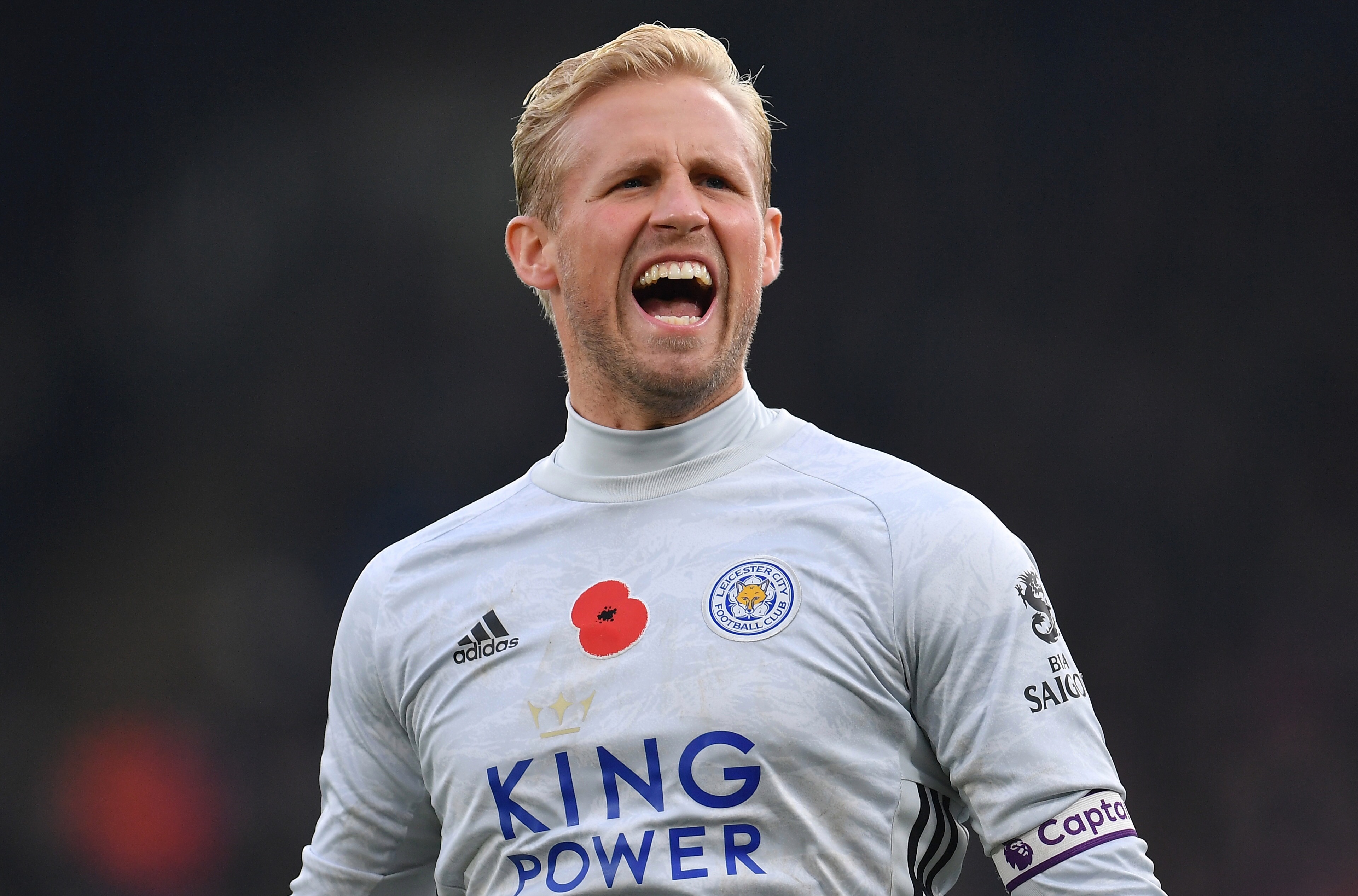 Now The Times claims the Dane could be his choice to be their new No1.

But the West London side face stiff competition for the in-demand stopper.

And it is believed the Foxes star would prefer to follow in his father Peter’s footsteps by playing for the Red Devils.

Both Chelsea and United are facing uncertain futures with regards to their goalkeepers.

Lampard is looking to offload Kepa after losing faith in him following a number of costly errors.

And David de Gea’s position at United is also under threat after his big dip in form.

Solskjaer has stated he still has faith in the Spaniard, but behind the scenes he is believed to be weighing up whether to bring in a replacement.

Schmeichel has become a legend at Leicester after helping them to win the Premier League title in 2016.

He has been with the Foxes for nine years and played 339 league matches for the club.

Although the 33-year-old is in no rush to leave, he is open to the idea of joining a Champions League club.

But Leicester would only be willing to do business if they received a big fee for the stopper.