INCREDIBLE stats have revealed exactly where Chelsea are slipping up this season.

Frank Lampard's side have failed to beat any team who sit above 12th in the Premier League table. 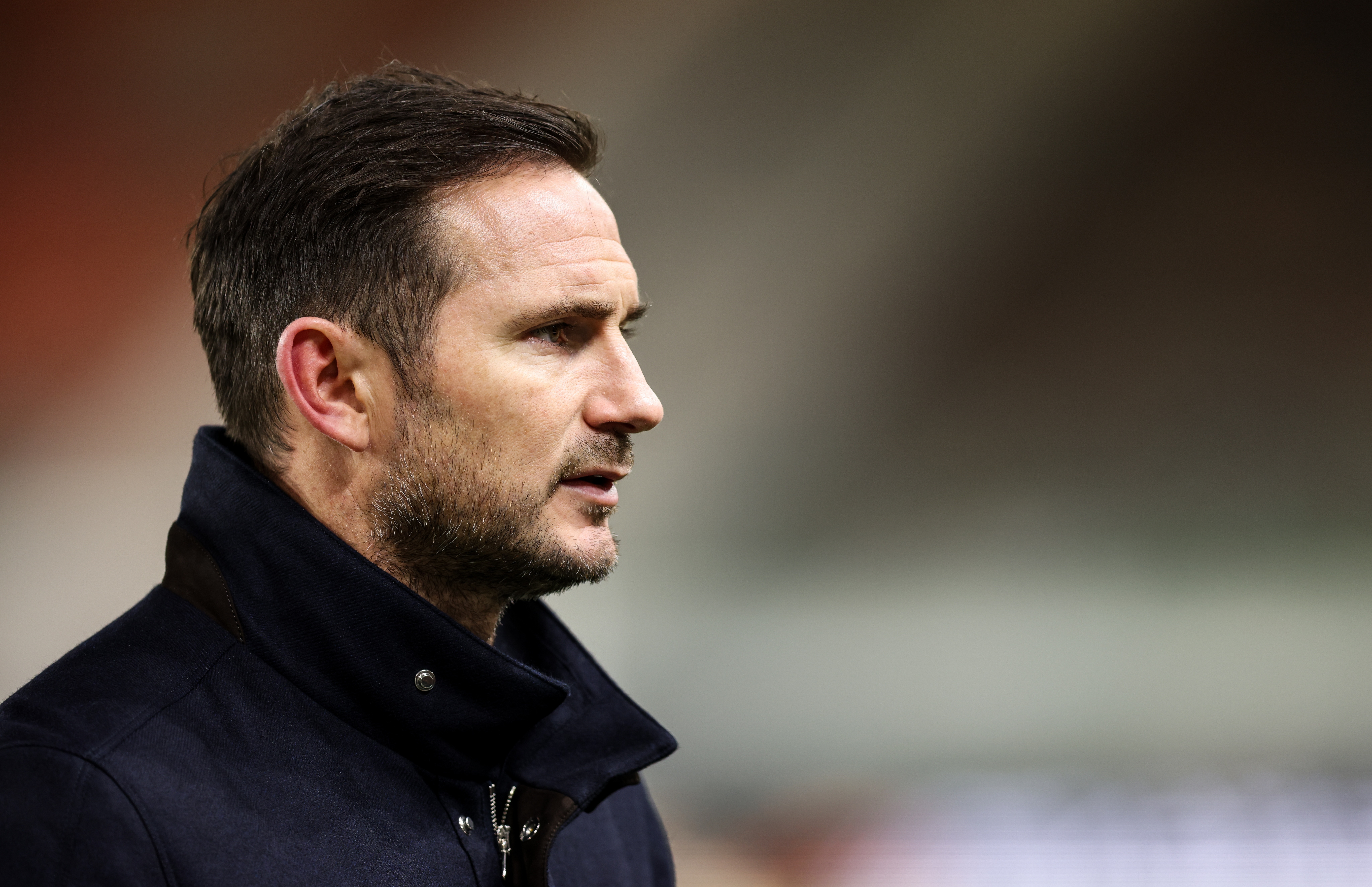 Chelsea are lurking just outside of the top four after picking up 22 points from 13 games.

Stats show Chelsea have not picked up three points against any team that sit higher than 12th.

They lost to Liverpool before suffering back-to-back defeats to Everton and Wolves.

Pedro Neto scored a last-gasp winner for Wolves on Tuesday to snatch the win.

Chelsea have been held to a draw when they faced Southampton, Manchester United and Spurs this season.

Their only wins have come against Brighton, Crystal Palace, Burnley, Sheffield United, Newcastle and Leeds – who all sit in the bottom half of the table.

The Blues have scored 26 goals, conceded 14 and kept five clean sheets in the process.

Chelsea will return to action against West Ham on Monday at Stamford Bridge – with the Hammers sitting ominously in seventh.

Lampard's men also face a tough test in the last 16 of the Champions League.

The Blues were picked out of the hat to face Spanish giants Atletico Madrid.