BRANISLAV IVANOVIC has admitted he will "probably" join Everton after receiving a "good offer".

The Chelsea legend has been playing for Russian side Zenit St Petersburg since 2017. 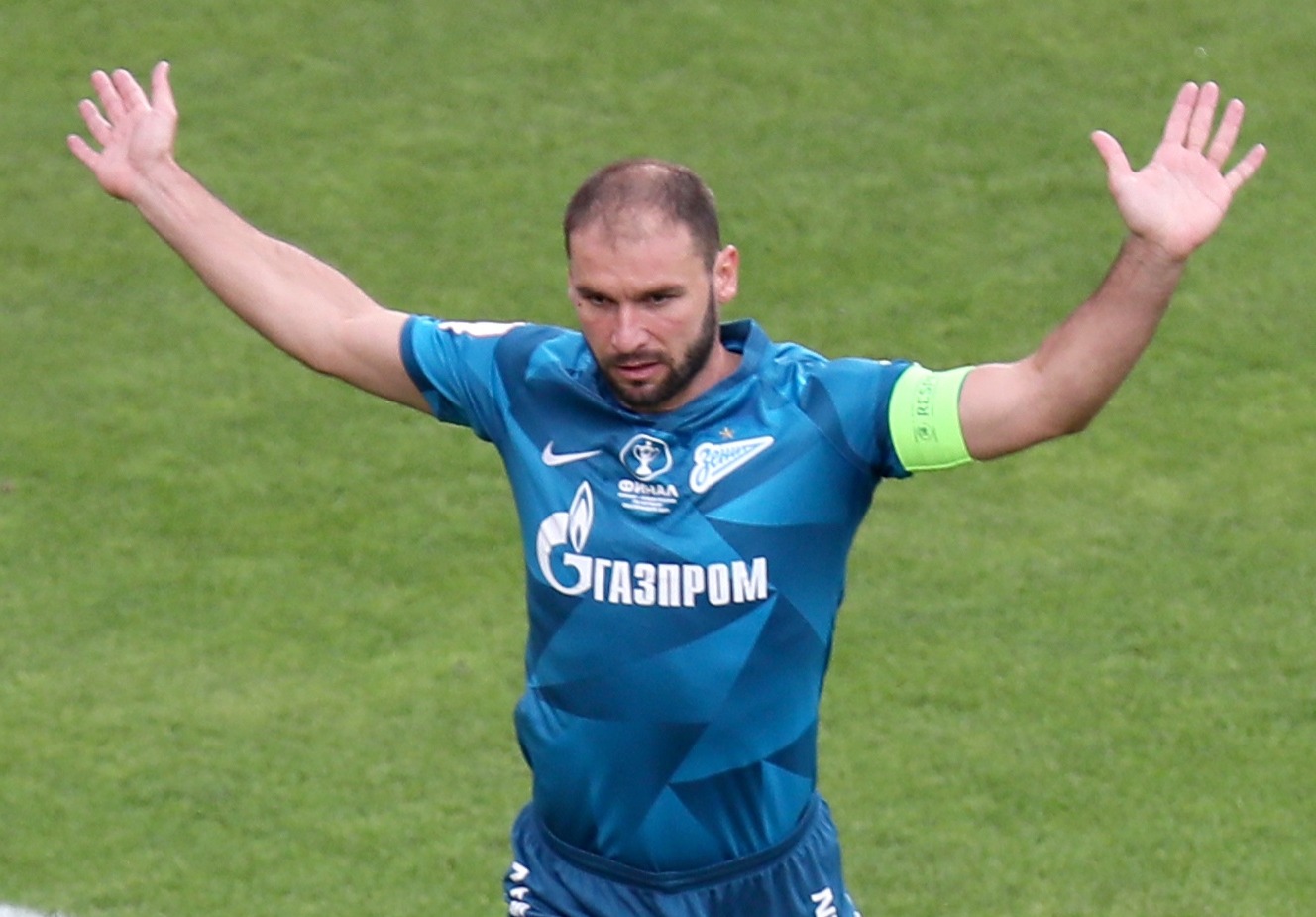 But he has been tipped to reunite with Carlo Ancelotti at Goodison Park next season.

The 36-year-old defender, who has also attracted interest from Red Star Belgrade, is a free agent.

And he has confirmed Everton have made their move to sign him this summer.

He said: "I will probably continye my career at Everton.

"I received a good offer from them.

"I will see how things will turn out."

Despite being linked to Serbian side Red Star in his homeland, he has not yet received an offer.

He said: "So far, I have not received any offer from Red Star.

"If anyone calls me then I will consider the offer.

"Now, there is no need for me to be thinking about a move to Belgrade."

Ivanovic played for Srem, OFK Beograd and Lokomotiv Moscow before he joined Chelsea in 2008.

He went on to make over 250 Premier League appearances for the Blues during his nine-year stay.