CHELSEA have reportedly made a £20million swoop to snap up Manchester City defender John Stones.

The 26-year-old England star is likely to leave the Etihad this summer following the £41m arrival of ex-Blues player Nathan Ake. 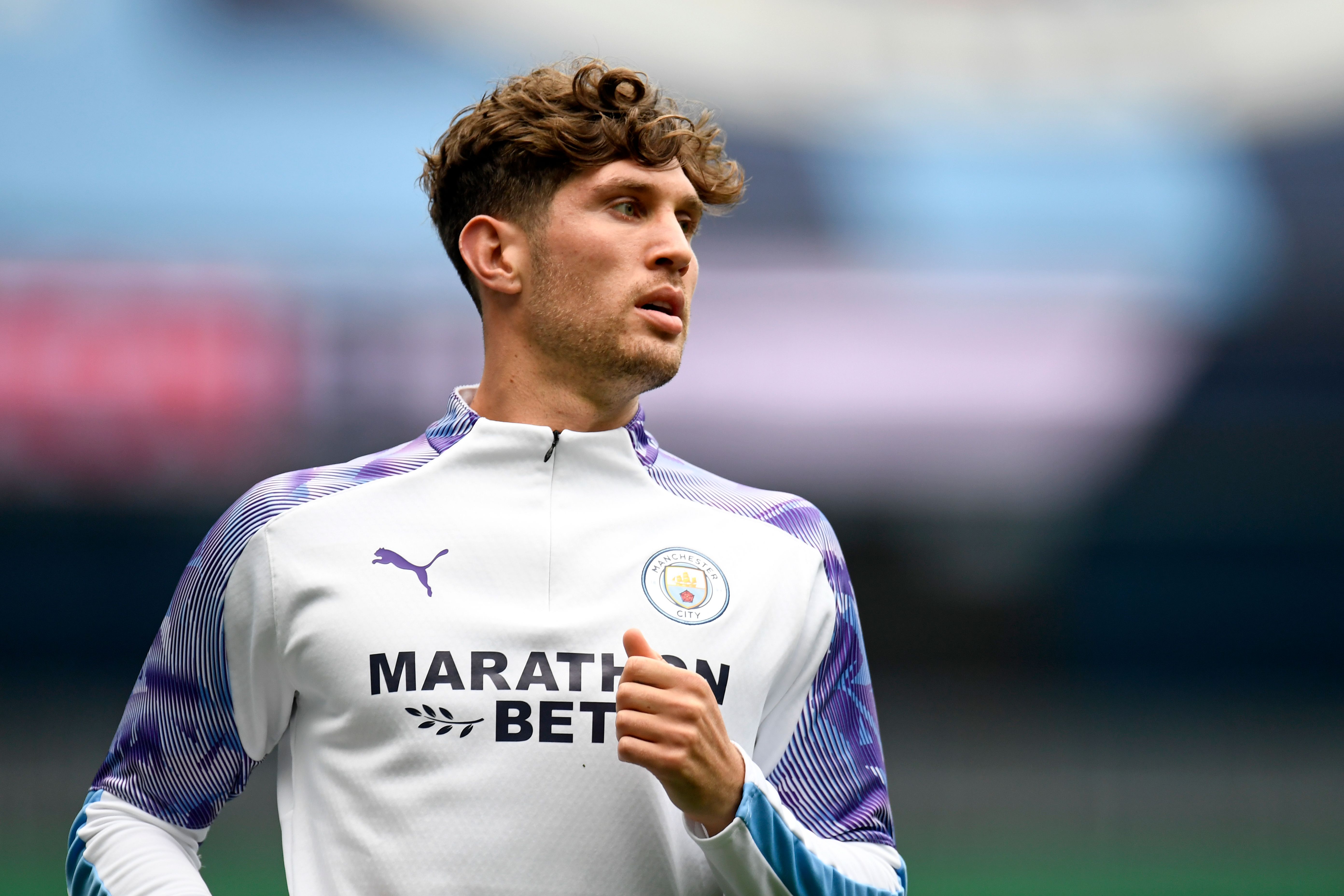 But, according to the Mirror, the former Everton man could be given another top four chance with Chelsea.

They claim Frank Lampard feels he can resurrect Stones’ career and is prepared to sanction a £20m move.

Chelsea struggled defensively in the Premier League despite securing a Champions League spot.

But they are set to face competition for Stones from his former boss David Moyes at West Ham.

Arsenal – managed by ex-City assistant Arteta – are also interested but the London club will have to sell before they can buy.

He told Sky Sports: "I’d go and get John Stones for that, and play him in the middle of the three. Then I’d say have Antonio Rudiger and Christensen either side of them.

"Chelsea love to play out the back, they roll it out every time, so you need someone unbelievably good on the ball.

"If you have pace around them, I think it will help Chelsea; I think Stones would be a great buy, and he has to play in a three."