GRAHAM POTTER might have to stop living beside the seaside after taking the Chelsea job.

The 47-year-old married dad-of-three has settled in at a house on the south coast since his appointment at Brighton boss three years ago. 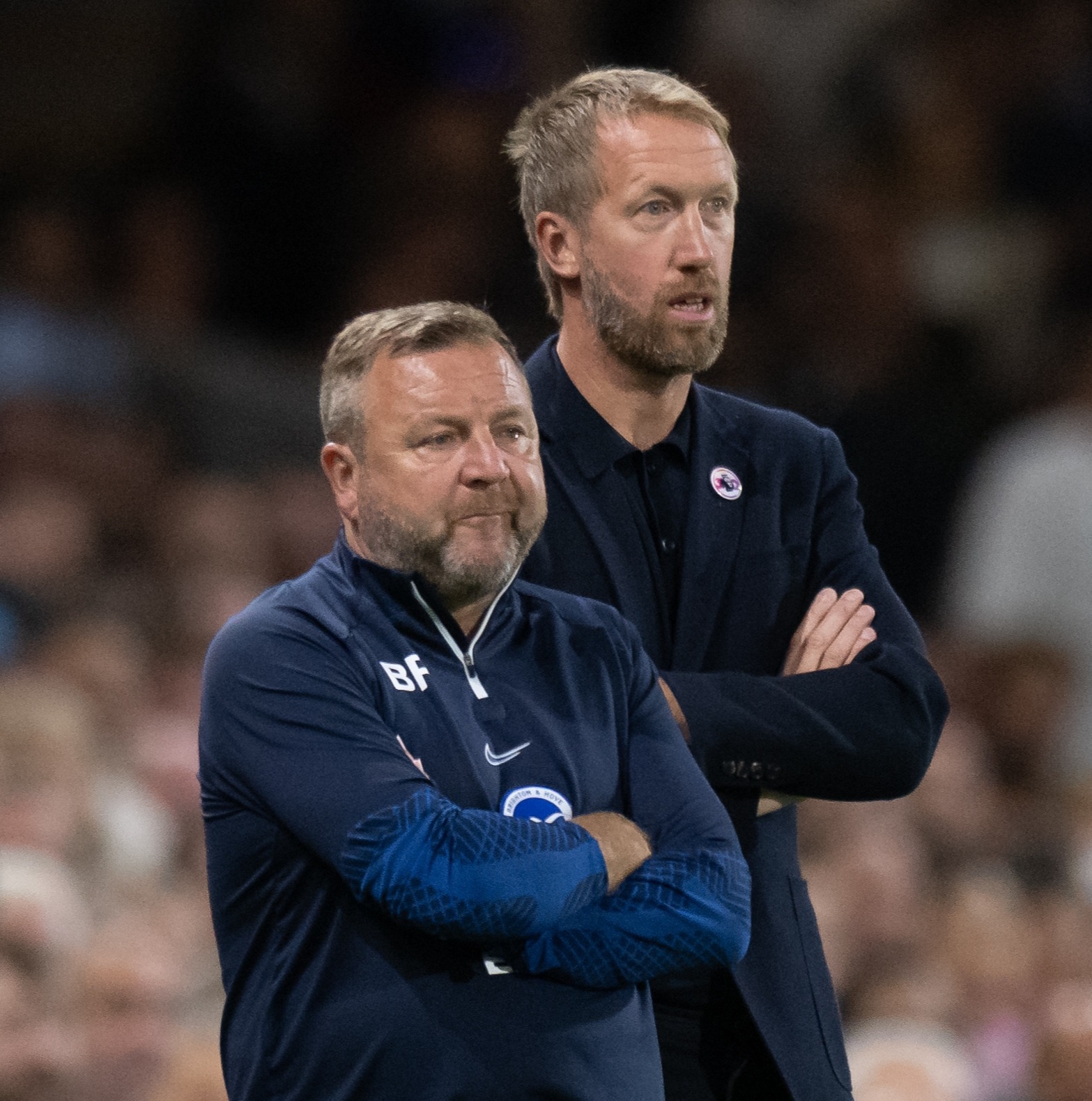 But his new five-year deal with the Blues and growing resentment from Albion fans might lead him to relocate to be closer to London, according to The Athletic.

They report that Potter's family home near the seafront in Hove is a 'manageable 75-minute drive' from Chelsea's training ground in Cobham, Surrey.

That kind of geography makes it a realistic option for him to stay put and commute.

But the higher levels scrutiny at the five-time Premier League winners could end the 'relative anonymity' he has enjoyed since his return to English football in 2018.

The Athletic also point out that a 'shift in mood among Brighton supporters' in the wake of Potter's exit might influence his thinking.

However, their report adds: "But a wave of anger broke out among fans on social media when it was announced that long-serving pair Bruno Saltor (assistant coach) and Ben Roberts (goalkeeping coach) have gone with Potter, too."

He then has a testing nine-game run of European and domestic fixtures taking him up to an October 29 return to the Amex Stadium with his new superstar squad.

Whether his journey to work for that Prem clash is from nearby Hove or a new home closer to the capital remains to be seen.