N'GOLO KANTE could have signed for Middlesbrough in 2013 – had the Teesside outfit listened to the advice of one eagle-eyed fan.

Boro supporter Dennis Abbot called on the club to make a move for the Frenchman while he was on holiday in Normandy. 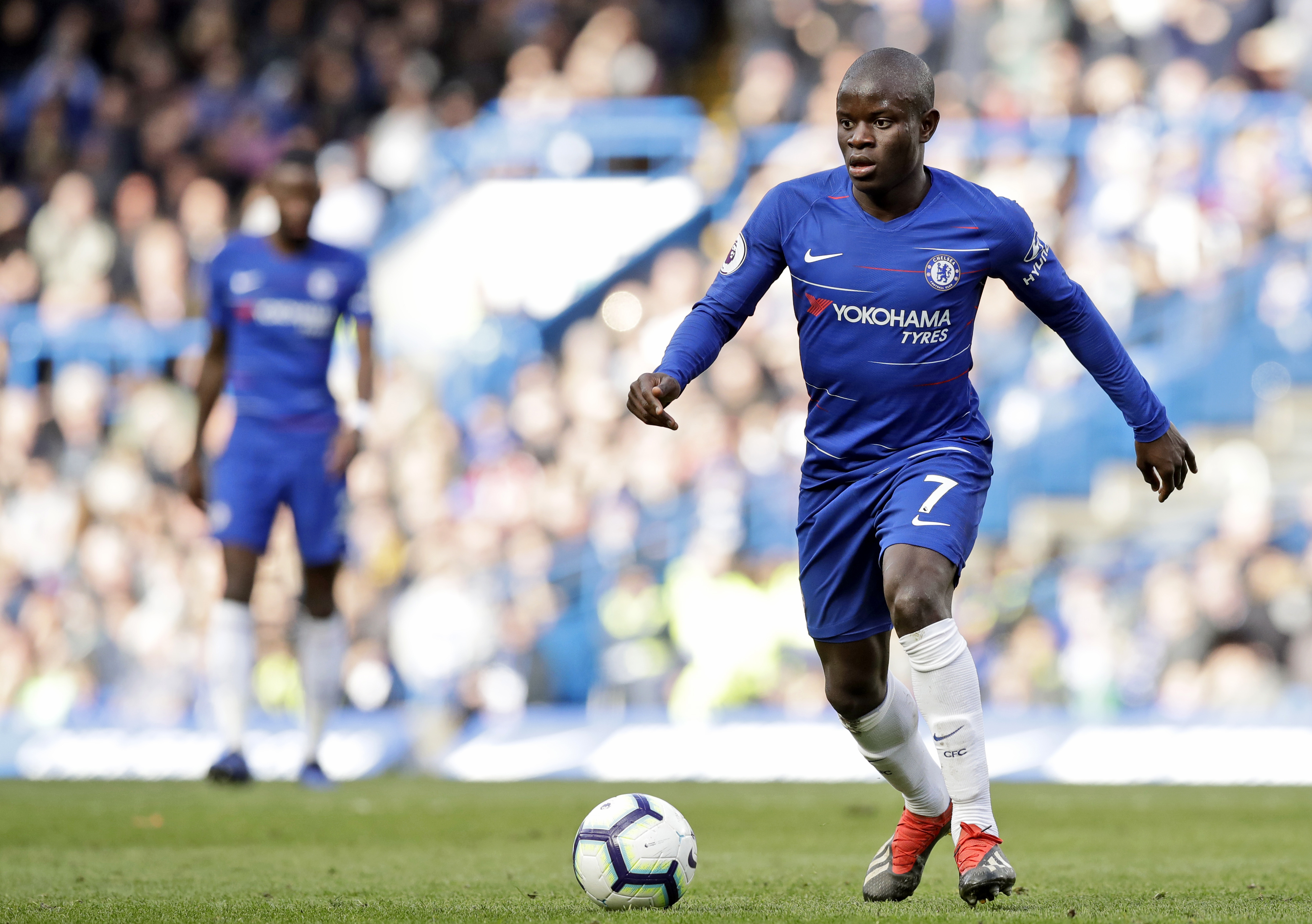 Abbot watched Kante play for Caen in 2013 – two years before Leicester poached him from Ligue 1 in a £5.6million deal.

And, having recognised his enormous talent, he immediately brought the midfielder to Boro's attention.

The fan labelled the Frenchman "an outstanding creative player" in a tweet sent to the Teesside club.

The club acknowledged Abbot's comment, saying it had been "passed on to scouts".