WILLIAN has hinted that he will be leaving Chelsea at the end of his current contract as the Blues "are not going to change" their offer.

The Brazilian signed for the West Londoners in 2013 and is believed to be very settled with his family in the capital. 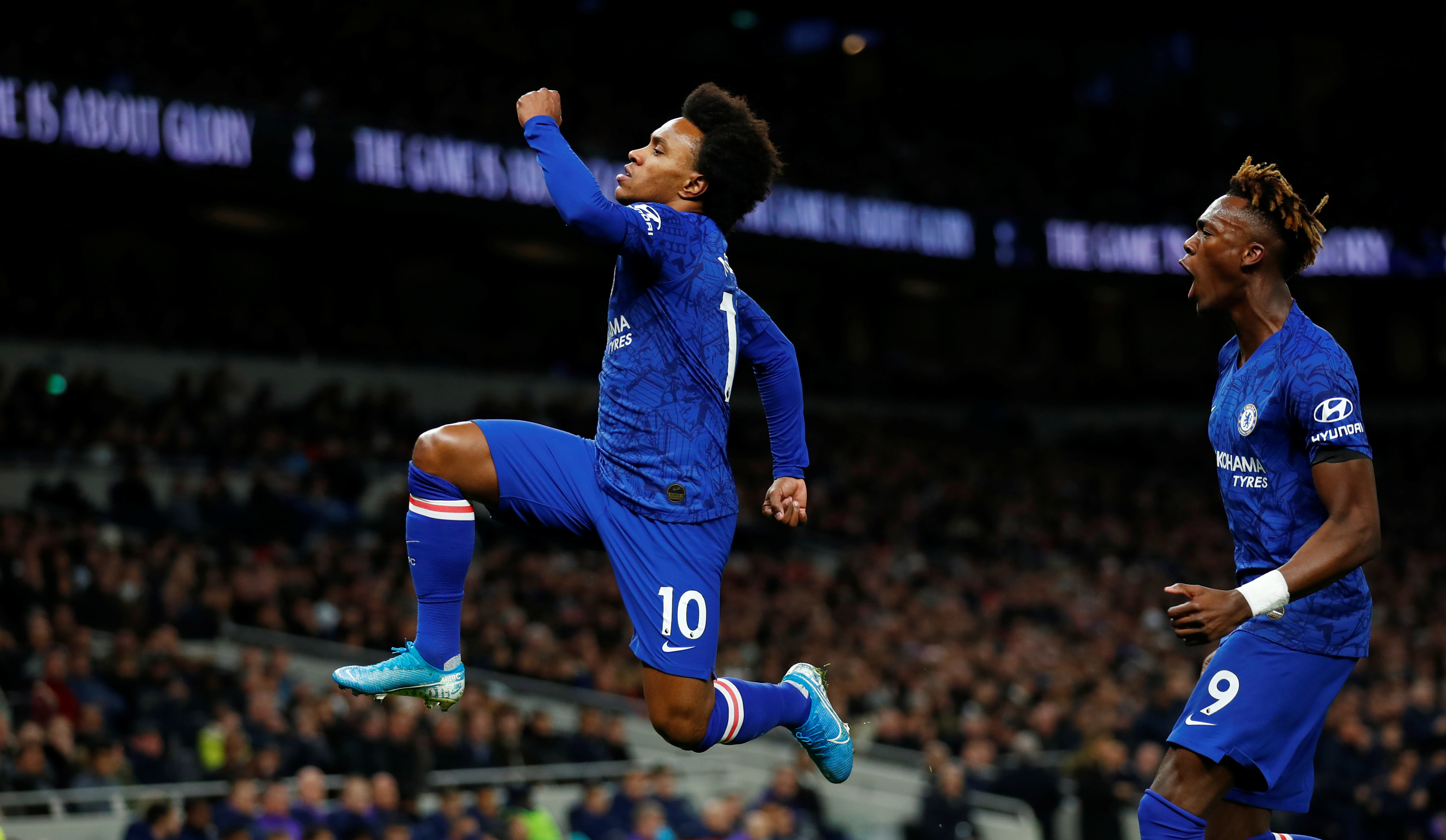 Now 31, Willian would like the security of a long-term contract.

But Chelsea have so far only been willing to offer him a two-year extension – with his current deal set to expire at the end of June.

On his future, Willian revealed that he will commit until whenever the 2019-20 Premier League season finishes, but beyond that was non-committal.

He said: "It’s a difficult situation, Chelsea offered me two years and they are not going to change.

"I don’t know if it will be possible to stay. My goal is to continue working and focus on the remainder of the season, so that Chelsea can continue winning games.

"I have a clear head and I'm focused for the rest of the season that we have left. Let's see what happens."

Arsenal and Tottenham Hotspur have both shown an interest in Willian and a transfer to either would allow him to stay in London and not have to uproot his family.