CHELSEA stars have unanimously agreed to take a £10million hit for the next four months to ease the club’s cash woes.

A ten per cent pay cut kicks in from next month and will run until the hoped-for start date of the new season in September. 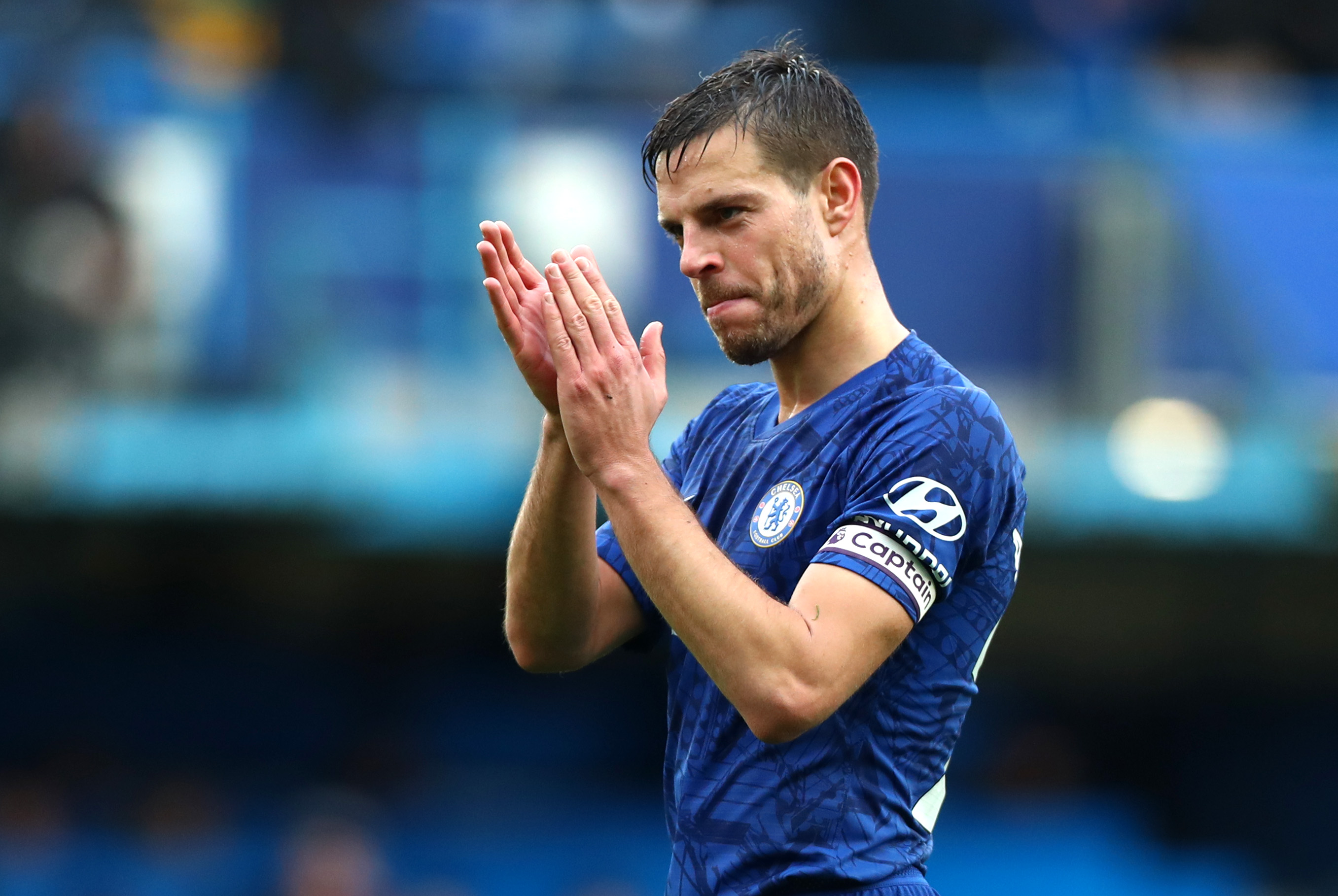 Full-back Azpilicueta, 30, asked the players if they were willing to accept a straightforward pay cut right through the summer — and the Spaniard received a resounding ‘Yes’ from the group.

Stamford Bridge boss Frank Lampard has already volunteered to have his salary slashed.

Chelsea’s latest accounts show their annual wage bill stands at £285m, with a vast majority spent on the playing staff.

SunSport can also reveal the players are content to simply swallow the loss. There are no payback clauses relating to Champions League or Europa League qualification as is the case with their London rivals Arsenal.

Chelsea sit fourth in the mothballed Premier League with nine games to go but the squad will not get a penny back from the club, even if they hang on to claim a top-four finish.

It is also believed director and transfer expert, Marina Granovskaia, will take a 25 per cent pay cut in line with Lampard.

The club made a £96m loss according to their latest financial results and the players appreciate this.

Negotiations were conducted on an amicable basis between the dressing room and board room.

However, questions were raised about how the savings would be put to use. A Blues source said: “The players totally get it about the need to save cash and are buying into it.

“But with every arrangement like this, they want to make sure their money will be used directly to help the club.

“Let’s just say it wouldn’t be too well received if the players took a pay cut to help pay the bills, then Chelsea went out and splashed a fortune on new players when the next transfer window opens.

“It’s why things can take time.”

Chelsea have been at the forefront of the fight against Covid-19.

Owner Roman Abramovich handed over his hotel at the club’s Stamford Bridge stadium to NHS workers and is feeding them from the vast kitchens in the East Stand.