CHELSEA will face 25 former stars in the 2020-21 season with only TWO Premier League rivals NOT featuring an ex-Stamford Bridge player.

The Stamford Bridge revolving door has twirled round and round in recent years – particularly since the 2003 arrival of Roman Abramovich. 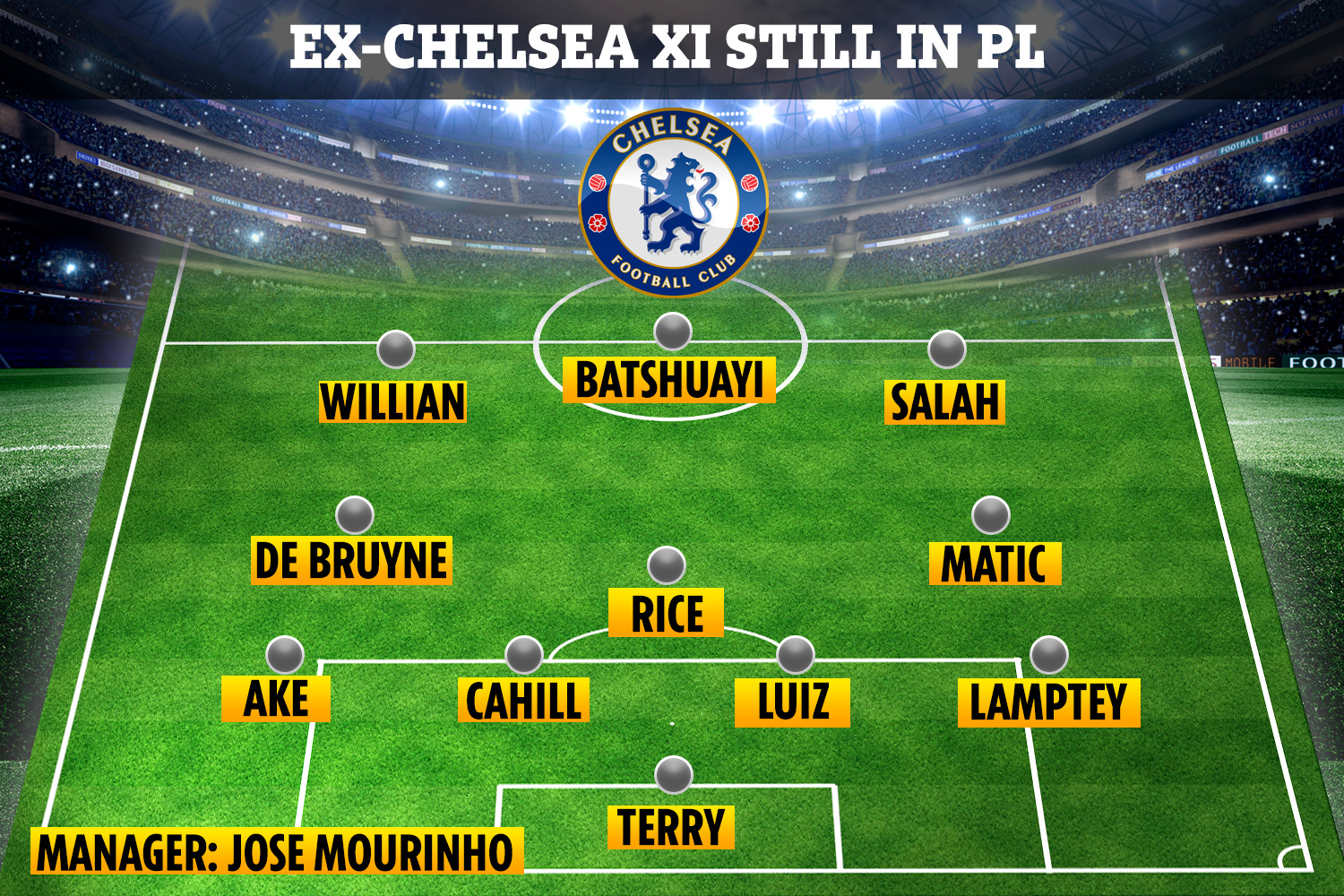 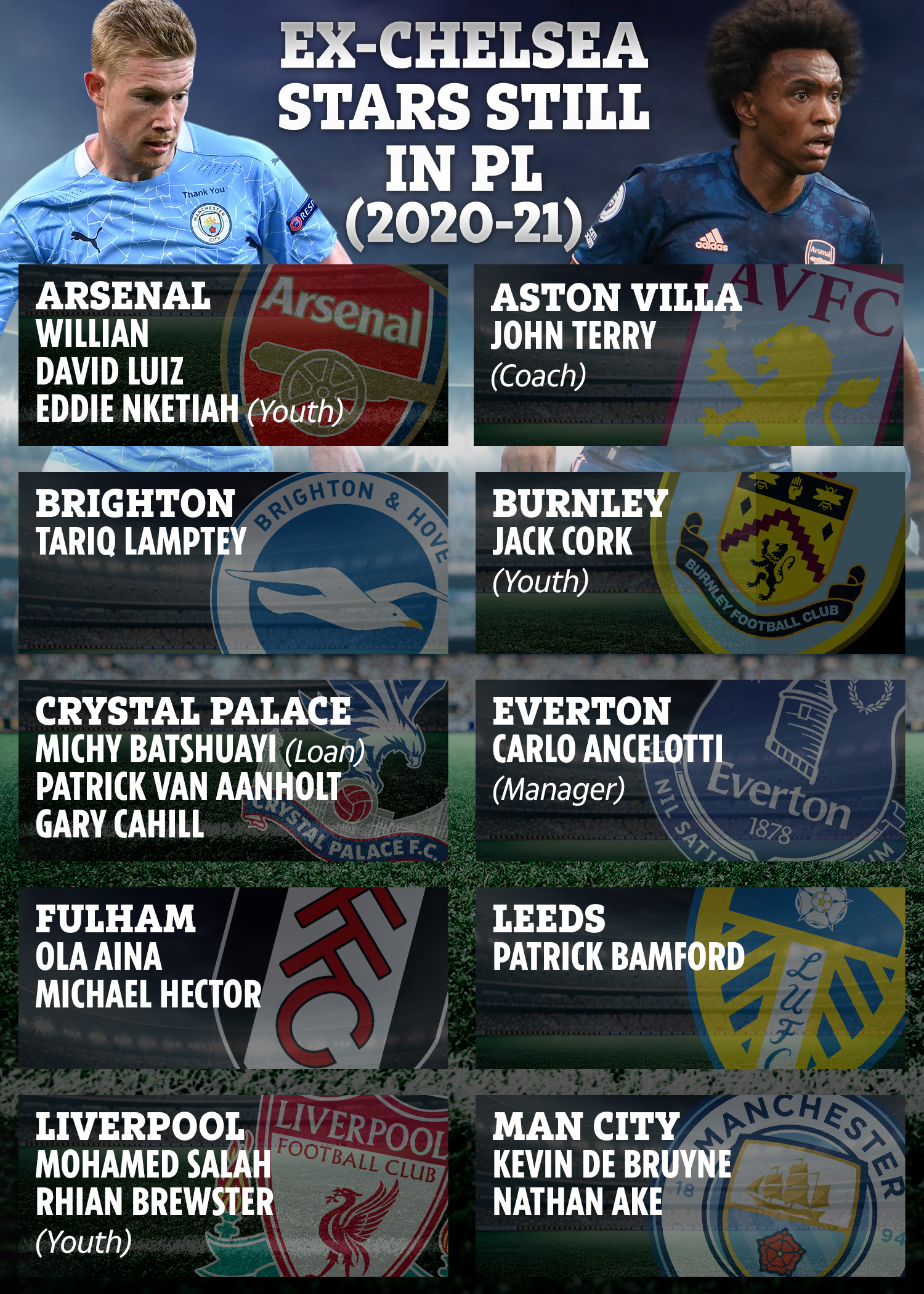 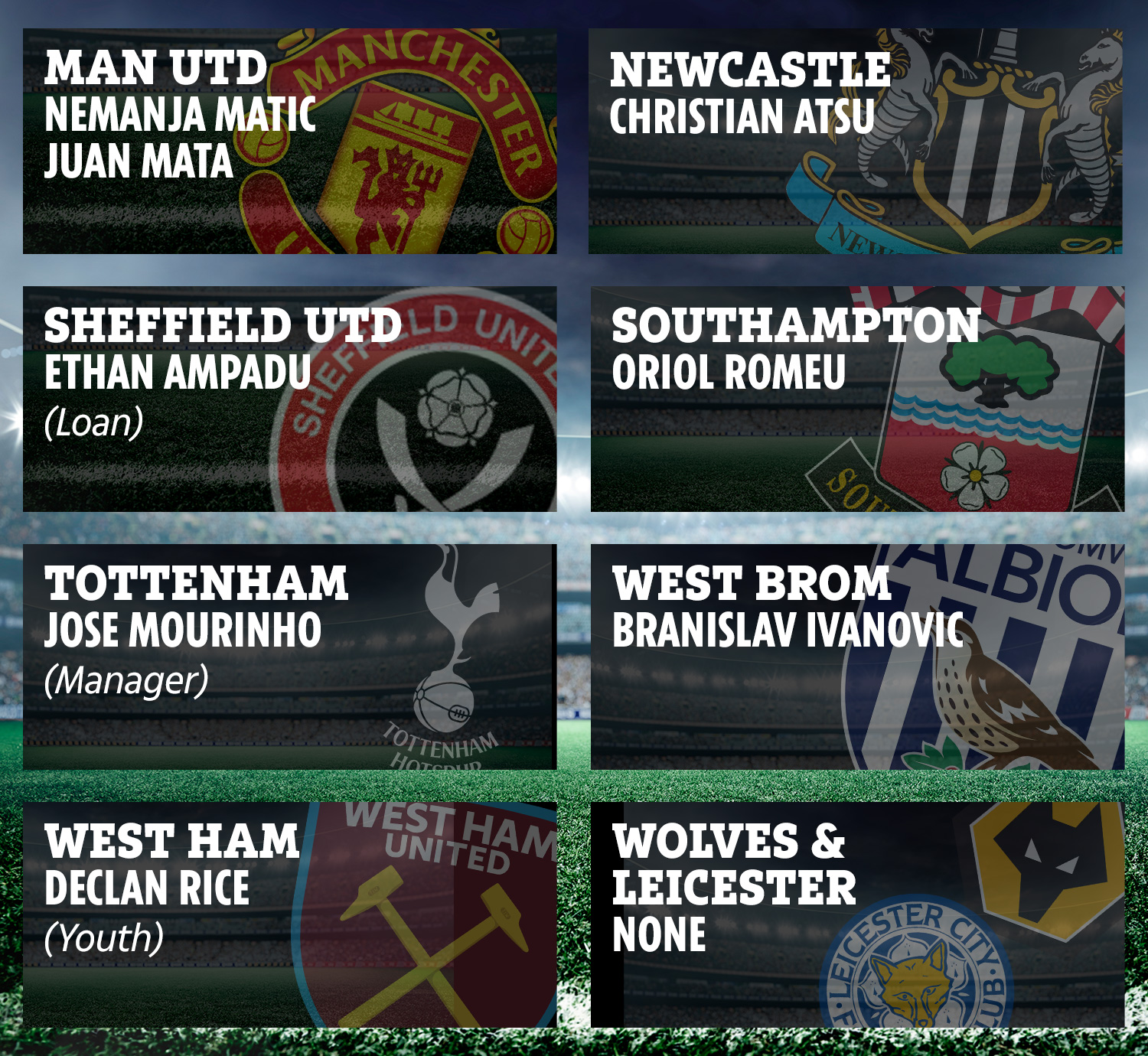 As well as shipping hoards of talented youngsters out on loan, the Blues have never been shy of selling to rivals in a bid to fund their mega-money moves.

But that could now bite them on the behind with no fewer than 25 former players – and managers – currently at their league rivals.

Chelsea have already gone up against hotshot right-back Tariq Lamptey, now lighting up the league with Brighton.

The 19-year-old star terrorised Marcos Alonso all game, with the Spanish left-back relieved to see his side come away with a 3-1 win.

Next up are Liverpool, with superstar winger Mohamed Salah back at his old stomping ground, as well as former youth product Rhian Brewster.

And they're merely the tip of the iceberg – with only Leicester and Wolves NOT having a former Chelsea player on their books.

Arsenal and Crystal Palace even have THREE former Blues.

The Gunners have Willian, David Luiz and ex-youth ace Eddie Nketiah on their books.

Meanwhile, Palace have Michy Batshuayi on loan for the season, as well as Patrick van Aanholt and Gary Cahill.

Then there's stars such as Kevin De Bruyne, Juan Mata and Declan Rice – a target for Frank Lampard five years after he initially left. 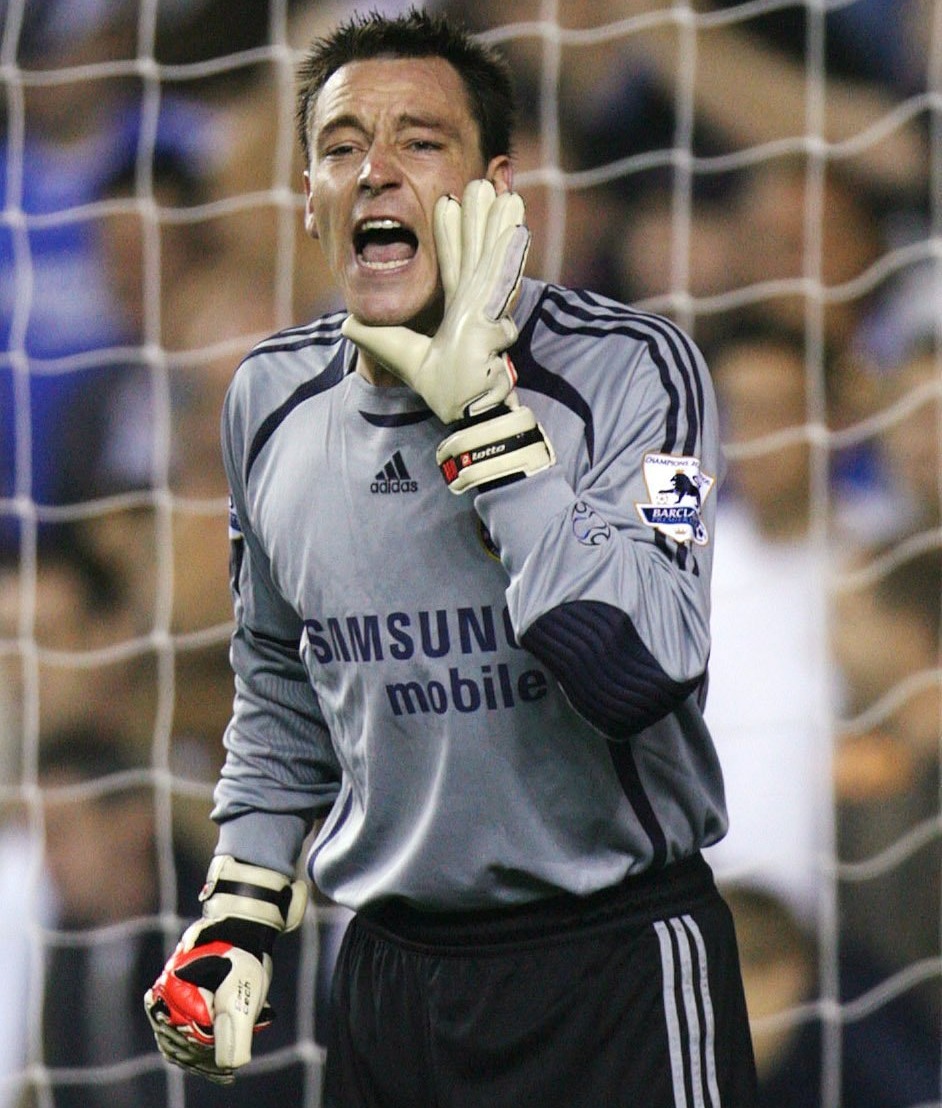 You can even create a very strong-looking starting XI from the players still in the league, save for a goalkeeper.

We've turned to ex-Chelsea legend-turned-Aston Villa No2 John Terry – who famously played between the stick against Reading in 2006 after injuries to Petr Cech and Carlo Cudicini earlier in the game.

There are even two former bosses in the league, with Jose Mourinho now at Tottenham and Carlo Ancelotti at Everton.

Of the 25 ex-Blues still in the top-flight, just two of them are loanees – Batshuayi at the Eagles and Ethan Ampadu, who'll spend the season at Sheffield United.

And while Premier League rules won't allow for those two to play against their parent club in the top-flight, they ARE able to take on Chelsea in other domestic competitions, such as the Carabao Cup and FA Cup.

The question is, which of the 25 former players and managers could come back to haunt Chelsea this season?