And the right-back's Blues team-mate Billy Gilmour has hailed the England youngster "a beast". 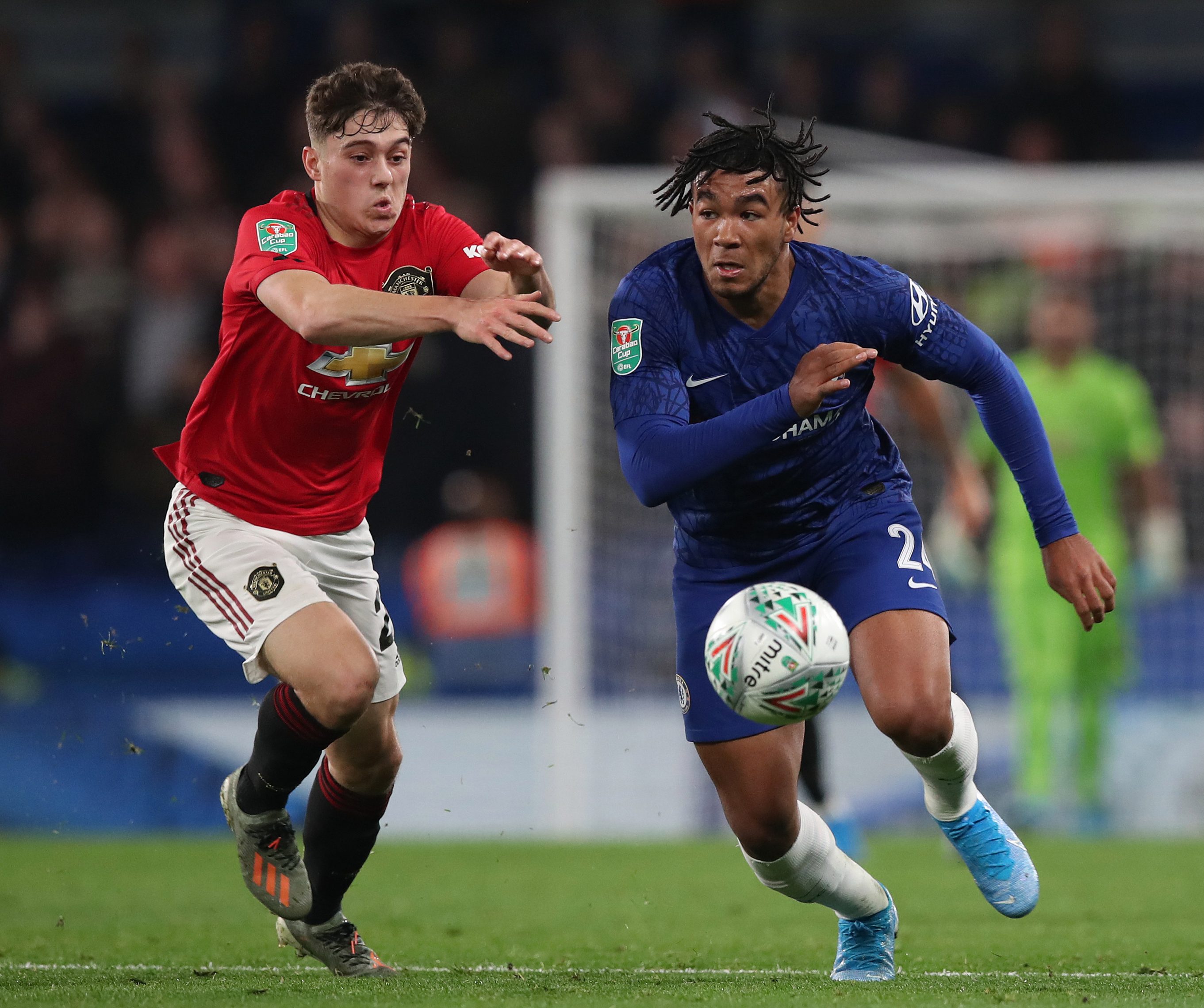 United winger James reckons his namesake, along with Old Trafford right-back Aaron Wan-Bissaka, are the two toughest defenders he has come up against.

The Welsh wizard is often pitted against £50million full-back Wan-Bissaka in training.

James came up against Reece when at Swansea last season in the Championship, with the Blues man on loan at Wigan where he picked up plenty of plaudits.

Speaking at the Fifa Combat Corona Twitch competition, the £15m summer signing said: "I played him last season at Wigan and he was definitely… and obviously he’s been playing this season as well."

When asked to name the hardest defender, he said: "‘For me it’s obviously got to be Aaron.

"I don’t think we’ve seen many players get past him. I’d say those two."

Reece, 20, has broken into the Chelsea team under Frank Lampard this season, alongside 18-year-old Gilmour.

Scotland midfielder Gilmour, also at the Fifa event, is also a big fan of his team-mate.

He has also broken into the plans of England boss Gareth Southgate this term.

Meanwhile, Daniel James might rate Wan-Bissaka as the hardest defender but he thinks boss Ole Gunnar Solksjaer has a faster right-back at his disposal – with Portuguese Diogo Dalot in the ranks.

He added: "Aaron Wan-Bissaka is very quick, I don’t think people realise how quick he is but Diogo is rapid.

"I don’t think you’ve probably seen it as much."