Cheryl Burke: 'Dancing With the Stars' Exacerbated My Body Dysmorphia 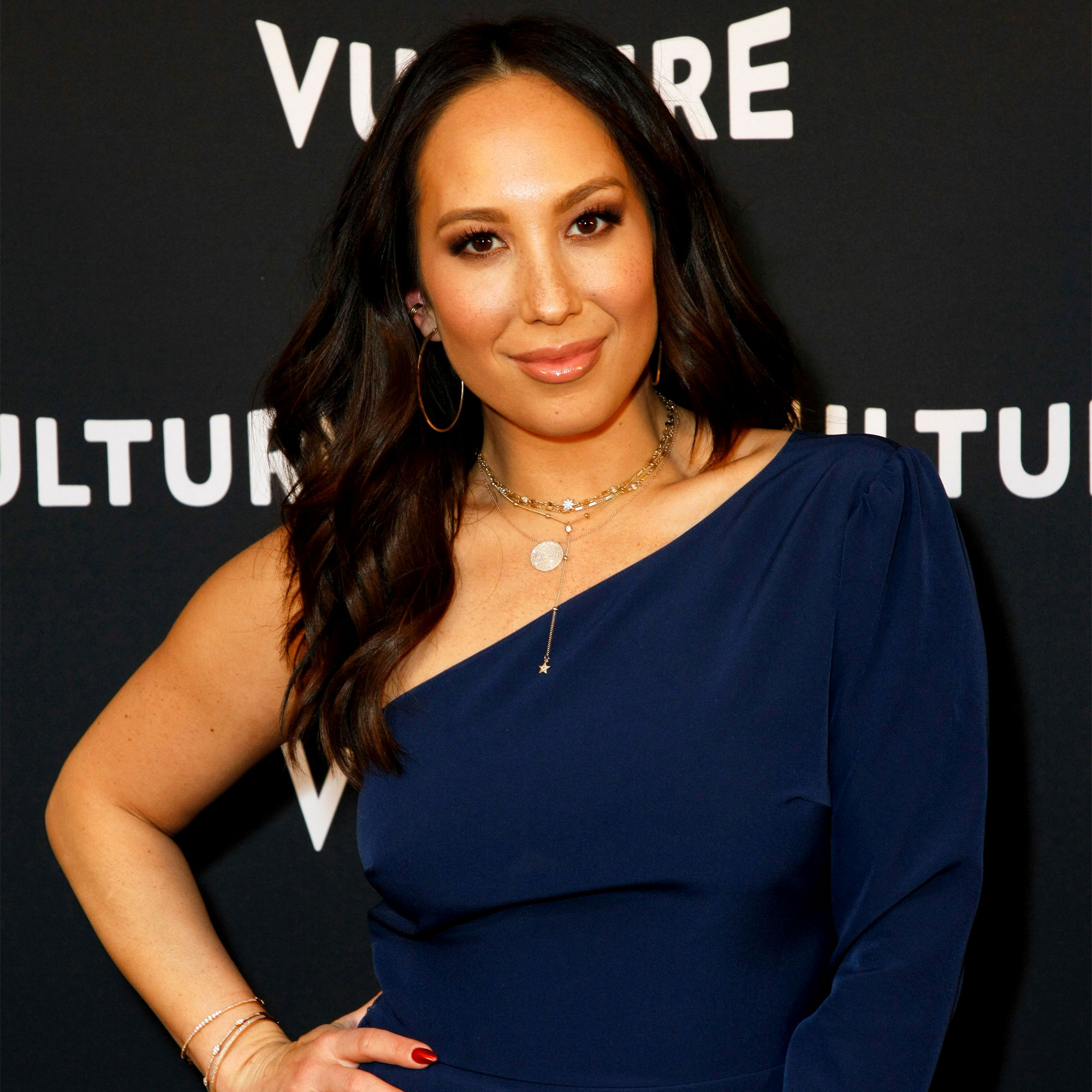 The battles behind the scenes. Cheryl Burke revealed that she struggles with body dysmorphia — and she doesn’t think her time on Dancing With the Stars has helped.

Every ‘Dancing With the Stars’ Pro Through the Years: Where Are They Now?

“I have body dysmorphia because I’m a dancer,” the ballroom pro, 38, said during a recent episode of the “HypchondriActor” podcast with Sean Hayes and Dr. Priyanka Wali. “I mean, tell me one dancer that doesn’t.”

The California native said that the condition causes her to see herself differently than other people do, regardless of how much she weighs or how she looks. “When I look at myself in the mirror and someone says, ‘Oh, you look amazing,’ I see someone who is overweight,” she explained. “And in my eyes and way of judging myself, not amazing, no matter what I look like.”

Burke explained that she first discovered she “had a problem” when she was “going back through old seasons” of DWTS and remembered how uncomfortable she felt in her costumes. “I was pretty skinny and yet I was still giving wardrobe hassle in our fittings,” she recalled. “Meaning not hassling them, more like, ‘Oh, I feel like s–t,’ or ‘Oh, my God, look at my fat roll.’ It’s so ridiculous, right?”

The Dance Moms alum also couldn’t ignore criticism from viewers and social media trolls — and sometimes people on the set of DWTS. “It was, like, a big deal, like, ‘Cheryl’s too fat for TV,’” the dancer recalled. “And then I had a couple of my coworkers blasting my ass too. I would wake up to, like, [Los Angeles radio station] KTLA [saying], ‘Cheryl’s too fat.’”

Burke went on to say that she knows working on the ABC reality competition has exacerbated her symptoms, but she thinks they might dissipate whenever she decides to leave the show. For now, however, she’s been incorporating dance into her therapy treatments.

“I know dance has saved my life,” she explained.

The I Can Do That alum, who split from husband Matthew Lawrence in January after nearly three years of marriage, previously opened about her body image issues in a YouTube video shared in November 2020. “I used to weigh myself obsessively,” she recalled in the post. “When I would go on trips, I would take a scale with me. ‘Is she too skinny? Is she dying?’ No one was ever really satisfied, I guess. You are in the public eye and it makes you self-conscious.”

Burke added that she would probably have to leave the entertainment industry entirely in order to put her body dysmorphia behind her. “The trauma of going on live television shaking my ass in front of millions of people is not helping,” she explained.