Chris Smith dead at 43: Team GB star leaves behind wife and two kids after going for run in Scottish hills

TEAM GB runner Chris Smith has died at the age of 43, it has been confirmed.

Emergency services were called on Tuesday evening after Smith did not return home from an afternoon run in the Perthshire hills. 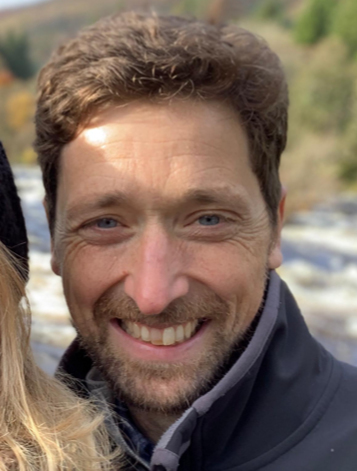 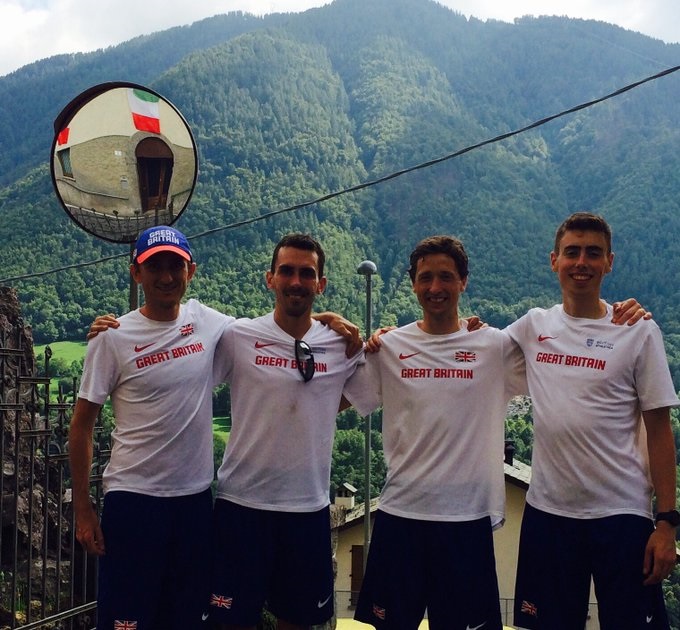 Tayside Mountain Rescue Team, police and a Coastguard helicopter were deployed to find Smith, who had been on holiday with wife Lindsay and two children.

A statement on Friday morning read: "We are deeply saddened by the passing of Chris Smith, the Great Britain and Northern Ireland mountain runner.

"Our thoughts are with his family and friends at this time."

In the 2016 European Mountain Running Championships in Italy, he helped secure Team GB a bronze medal.

Smith lived in Haywards Heath, West Sussex and was most recently a member of the Thames Valley Harriers. 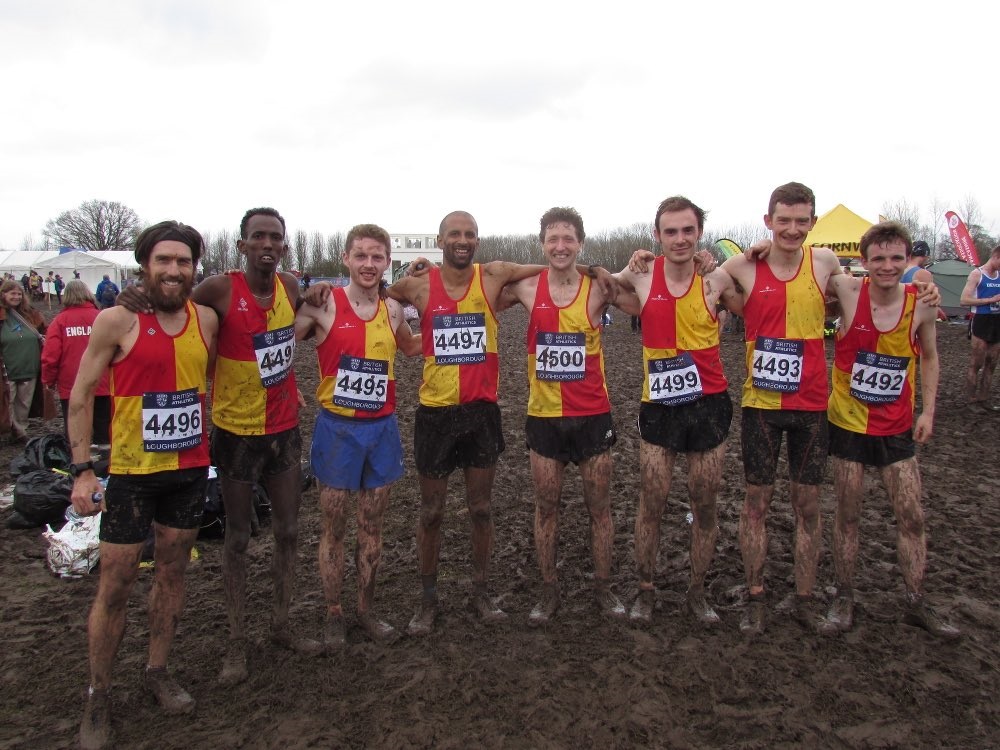 Tributes have flooded in for the 43-year-old.

The World Mountain Running Association stated: "Everybody at the WMRA is incredibly saddened by the devastating news about Chris Smith."

Former Team GB colleague Sarah Tunstall told the organisation: "He was a true gent, selfless team-mate and fantastic athlete who always left everything out there on race day.

"I have countless fond memories of Chris and am privileged to have shared poignant moments in both our running careers, that will forever make me smile."

Andrew Douglas added: "His longevity at the top level of the sport is something I really admire and should be of inspiration to all involved in mountain running. He’ll be sorely missed, one of life’s genuinely special people."

Fellow trail runner Gary Priestley tweeted yesterday: "It is with great sadness that I hear Chris Smith’s body has been found.

"He was an absolute gentleman & a mountain running great as well as very strong on the cross!! Thoughts are with his family!! I’ll never forget the good times we shared. RIP my friend."