Taking the high road. Chrishell Stause kept her private life out of her promo for the upcoming third season of Netflix’s Selling Sunset, despite it being a major story line.

Justin Hartley and Chrishell Stause: The Way They Were

“There is a much more dramatic trailer but I am gonna zip into my ‘leave me the F alone bubble’ and focus on all the hard work we put into the [sale] of these stunning homes. 👍🏼🤷🏻‍♀️,” the former soap opera star, 39, wrote via Instagram on Friday, July 24, alongside a brief clip from the reality series.

Earlier that day, Netflix dropped the official trailer for season 3 of the real estate-driven show — and Stause found herself front and center. The teaser reveals the moment the Oppenheim Group brokers find out about Stause’s divorce from husband of two years, Justin Hartley, and her tearful reaction to the headlines surrounding her November 2019 split.

“The crazy way in which this went down, people want answers,” Stause said in the trailer. “I want answers.”

Us Weekly confirmed in November 2019 that the This Is Us star, 43, and the Kentucky native were going their separate ways. While Stause declared their date of separation as November 22, Hartley’s paperwork claimed the couple separated in July. At the time, a source told Us that the former couple’s split was a “big surprise to everyone around Justin and Chrishell in terms of their friends.” 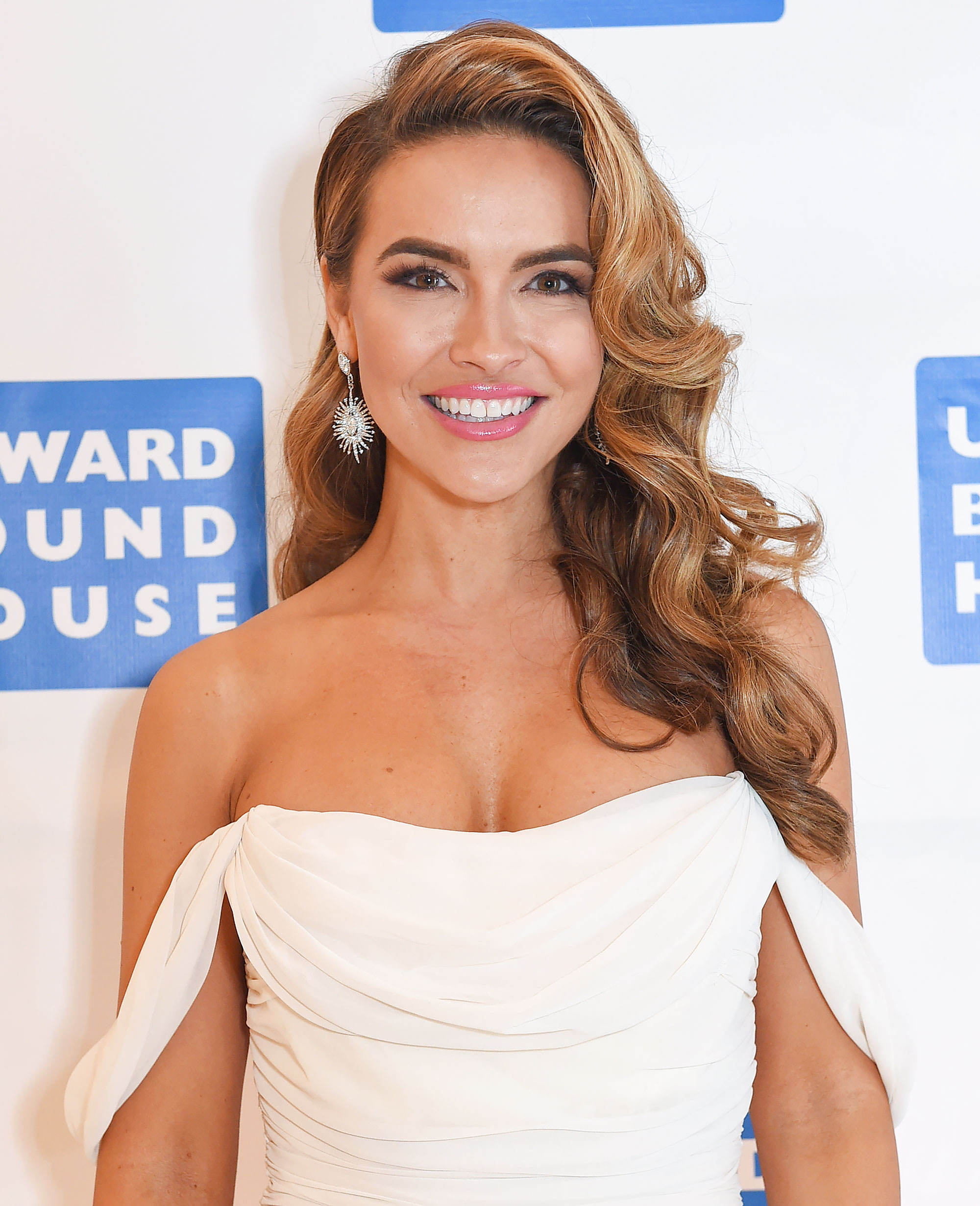 Following the end of season 2 of Selling Sunset, fans saw Stause break down in tears over her looming divorce. “It’s just a lot all at once because everybody in the whole world knows,” she said in a preview that aired in May. “I love him so much. This was my best friend. Who do I talk to now?”

Earlier this month, the Days of Our Lives alum opened up about the struggles of overcoming personal drama in the public eye.

“Unfortunately, I’m in a position where more has been shared that I would have ever chosen because this was not a choice that I made,” she said during a virtual interview on RealiTea With Derek Z. “It’s an embarrassing, humiliating type of thing to go through without cameras and without people judging you, so I just hope people are gentle when they watch. … This was a traumatizing time in my life and it’s going to be hard for me to watch it myself.”

Despite her fears about reliving her split, her costar Amanza Smith recently told Us that Stause is at a much more “positive” and “happy” place in her life.

“She’s doing awesome,” Smith said in June. “She sees it for what it is, even though she was blindsided and heartbroken and all that.”

Hartley, for his part, told Entertainment Tonight earlier this month that he was feeling like a “happy guy” amid the drama. “I don’t have anything on my mind,” he said. The revelation came two months after Us exclusively revealed that he had moved on with actress Sofia Pernas.