Chrissy Metz is quashing rumors she’s engaged to boyfriend Bradley Collins after she was spotted wearing what appeared to be an engagement ring.

The “This Is Us” star, 40, spoke out on SiriusXM’s “The Covino & Rich Show” on Tuesday, saying the ring was a gift from Collins, but she’s not gearing up to head down the aisle.

“So we went crystal shopping for a friend and I also love crystals as well, but I was like, wait, this is a ring that he bought me for Christmas,” she explained.

Describing the ring, she continued, “It’s a honeycomb. I’m obsessed with bees. I love bees. I’m like, ‘Who thought that this was an engagement ring, first of all?’ And like, ‘What?’” 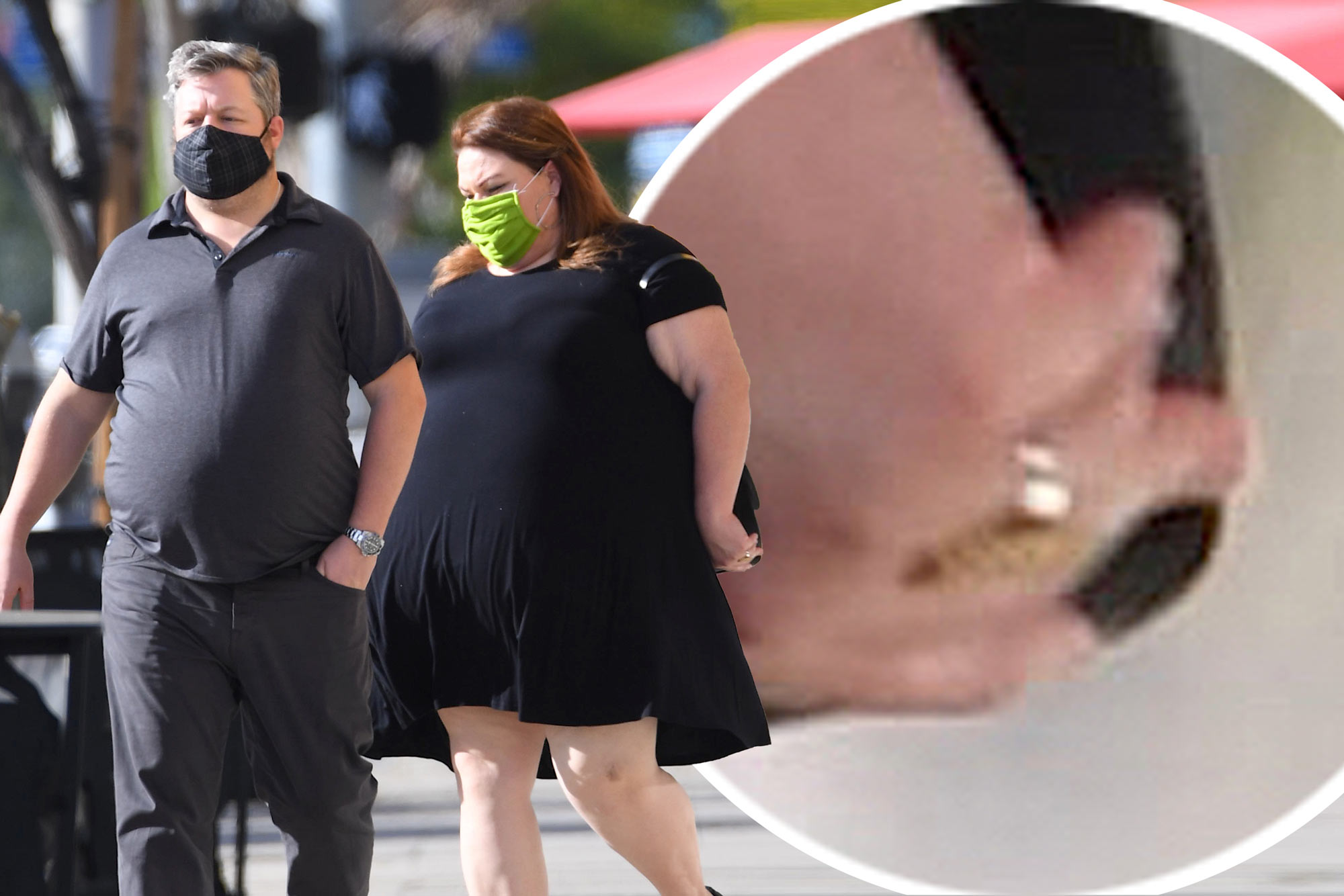 Metz, who began dating Collins in May and became Instagram-official in October, was spotted out in Los Angeles last week sporting the jewelry on her left ring finger.

“Let’s talk about some real stuff. Okay? About like what’s going on in our country as opposed to a ring that I might be wearing,” she said. “I’m like, ‘Y’all, goodness!’ Anyway, thanks for clearing it up. It’s a honeycomb ring and I love it very much, but it’s not an engagement ring.”

Metz previously dated composer Hal Rosenfeld and was married to journalist Martyn Eaden from 2008 until 2015.