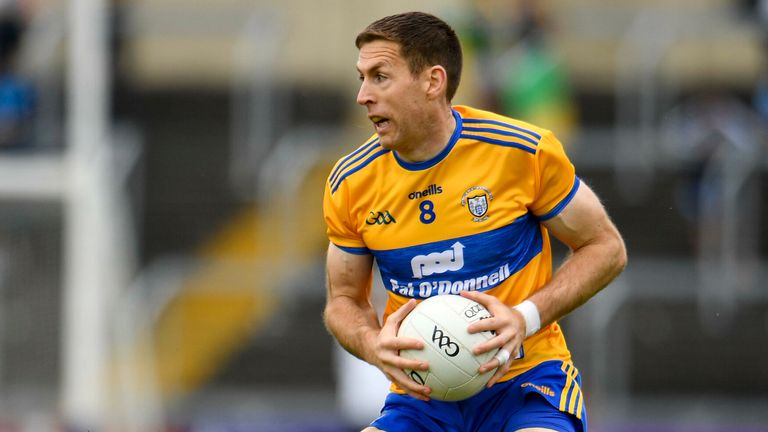 Clare footballer Gary Brennan has called time on his intercounty career after 14 seasons with the Banner County.

Brennan confirmed the news to The Clare Echo.

The Clondegad club man enjoyed a stellar career in the saffron and blue jersey, and was regarded as one of Gaelic football’s top midfielders over the past decade.

He earned an All-Star nomination in 2016 after Clare reached the All-Ireland quarter-final, and also featured for the Ireland International Rules side against Australia in both 2015 and 2017 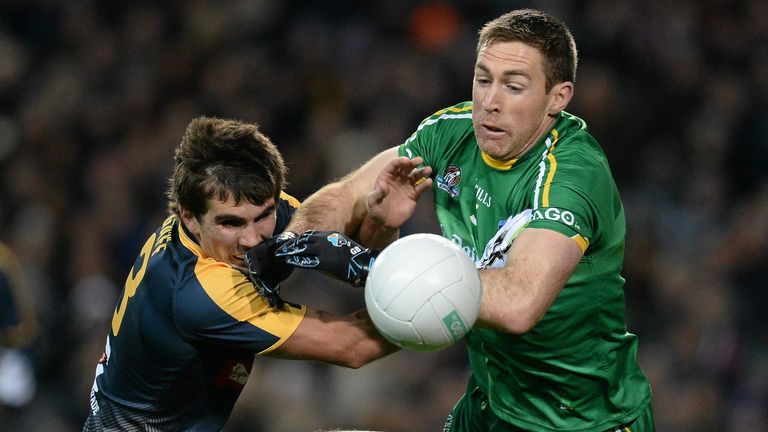 Having made his intercounty debut under the late Páidí Ó Sé, Brennan went on to captain Clare to National League promotions in 2014 and 2016.

Brennan had initially opted out of the Clare panel for 2020 with the intention of going travelling, but his plans were disrupted by the Covid-19 crisis. He returned to the fold as the Munster county retained their Division 2 status, before exiting the championship at the hands of eventual provincial champions Tipperary. 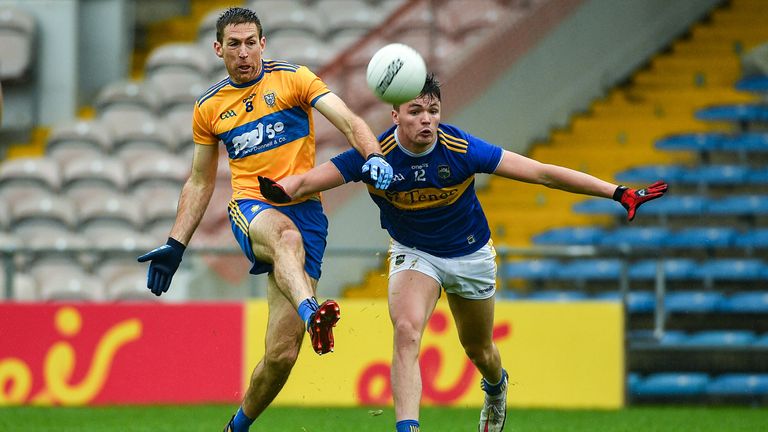 Brennan is also an accomplished hurler, having helped Ballyea to reach the 2017 All-Ireland club final.

Colm Collins’ charges will now plan without his services, as they look ahead to the 2021 season.