Clocks Change 2020: EU voted to SCRAP daylight saving time – why? Is this the last BST?

The clock change will happen in the UK on Sunday, March 29, meaning the country will lose one hour during its first lockdown weekend. The European Union voted to scrap the practice of moving clocks two years after the concept was proposed. But why did the EU make this decision?

The UK formally left the EU on January 31 and has entered an 11-month transition period where the UK will follow all of the EU’s rule and its trading relationship will remain the same.

During this period, a new free trade agreement will be negotiated.

The decision would have applied to the UK if it stayed in the EU. 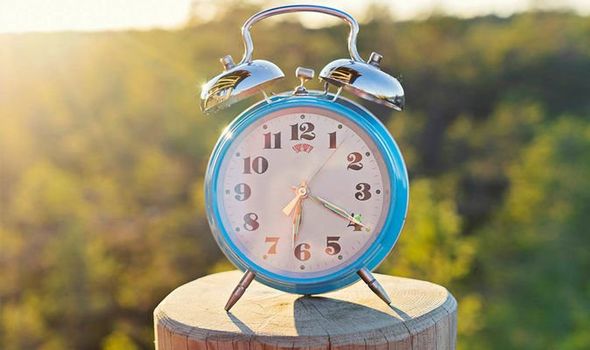 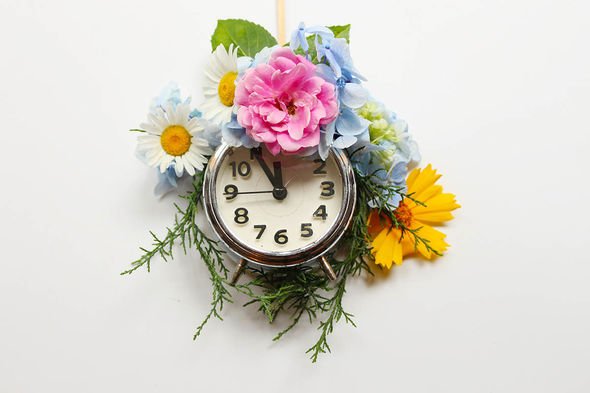 In March 2019, the European Parliament voted by 410 to 192 in favour of ending the practice of seasonal time shifts.

Summer Time was first introduced during the First World War.

Most countries discontinued this practice after the war and restarted it during the Second World War and its immediate aftermath.

The practice was then widely cancelled by the 1950s, but was slowly introduced until the 1960s, with the energy crisis of the late 1960s and early 1970s. 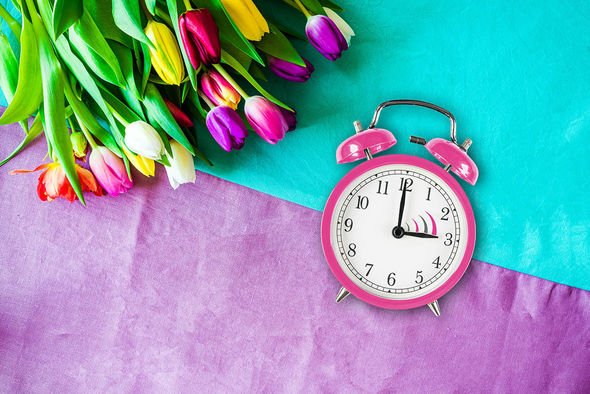 Since that time, it has been observed in several European countries.

Beginning in 1981, the European Commission began issuing directives requiring member states to legislate for a harmonised start and end to Summer Time.

From that time, each directive has stated the transition time will be at 1am UTC on the last Sunday of March, but the end dates have differed.

Proposals to abolish summer time observance were first put forward in 2015 and 2016.

But at that time the European Commission did not put forward these proposals for consideration.

DON’T MISS
EU votes to create ‘BERLIN TIME’ that UK could be forced to adopt [INSIGHT]
‘Berlin time’ could be forced on UK as EU closer to clock change scrap [EXPLAINER]
Doomsday Clock: When does the clock time change? [ANALYSIS]

In February 2018, the European Parliament voted to ask the European Commission to reevaluate clock changes in Europe.

A web survey was issued and 4.6 European citizens showed high levels of support for not switching the clocks twice a year.

In September 2018 the European Commission decided to propose that an end be put to seasonal clock changes.

MEPs voted to scrap the practice in March 2019. 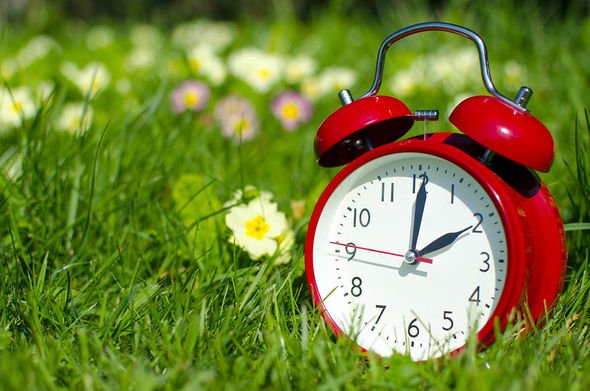 Member states will be able to choose whether to stay on permanent summer or winter time under the directive.

EU member countries that wish to be permanently on Summer Time will adjust their clocks for the final time on the last Sunday in March 2021.

Whereas, those who opt for permanent Winter Time will change their clocks for the final time on the last Sunday of October 2021.

Opposition for the clock changes tends to be stronger in northern countries where seasonal differences have a larger impact than in the south.

In Greece, the country had 14.5 daylight hours in June, but only 5.5 hours in December, but both countries use the same standard time zone.

What are the current EU time zones?

During the year when daylight savings time is not applied, there are three standard time zones:

17 states use Central European Time, which is one hour ahead of GMT.

Eight states have Eastern European Time, which is two hours ahead of GMT.