Home » Lifestyle » Colton Underwood Weighs in on Clare's 'Bachelorette' Exit: 'Good for Her!'

Colton Underwood Weighs in on Clare's 'Bachelorette' Exit: 'Good for Her!'

Love is love! Colton Underwood couldn’t be happier for Clare Crawley, who decided to walk away from season 16 of The Bachelorette less than two weeks into filming after finding love.

The Plot Thickens! ‘The Bachelorette’ Season 16: Everything We Know

“If I was Clare, I would have been over that La Quinta fence and back up to my condo,” the former Bachelor, 28, said with a laugh during Chat4Good‘s conversation with him, hosted by Us Weekly‘s Emily Longeretta, on Tuesday, August 11, in which all proceeds went to WorldVision. “I had to try to operate in Portugal! I would have found an Uber and got myself back up to L.A.” 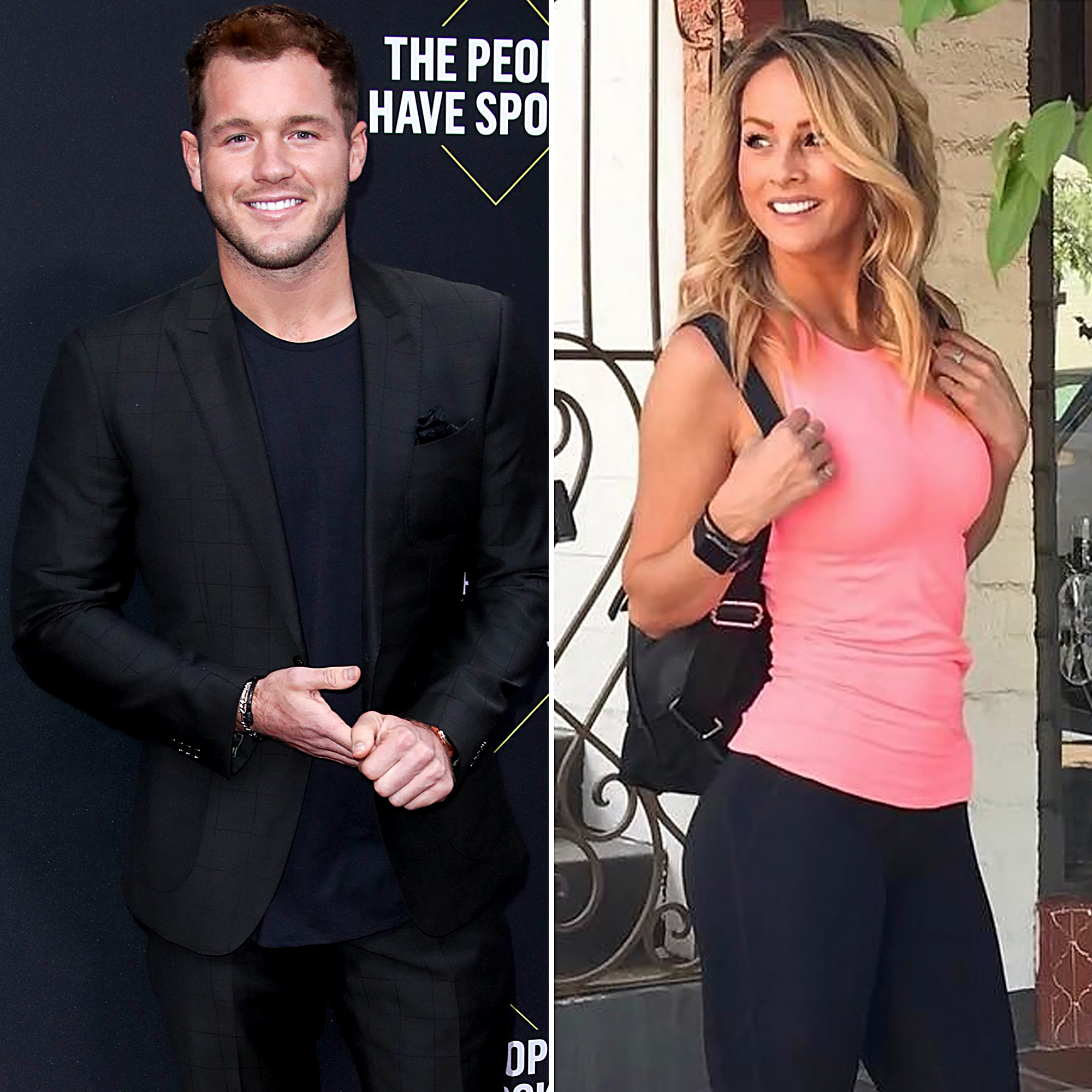 Underwood made headlines during his season of The Bachelor when he literally jumped over a fence to get away from cameras, telling production he was done filming after his relationship with Cassie Randolph began falling apart.

Ashley I.? Sydney? Becca? Everyone Seemingly Spotted on ‘Bachelorette’ Set

Joking aside, the First Time author doesn’t find any issue with Crawley, 39, leaving the show early.

“Here’s the thing that I’ve always said: At the end of the day, the point of the show is to find love and if she found that week four, good for her for standing up or good for production for saying, like, ‘Hey, hats off to you. Congratulations, you did it within four weeks!’” Underwood explained. “That’s pretty cool. I think right now, all the rules for being Bachelor or Bachelorette went out the window once COVID happened. There is no rulebook. There is no playbook — they’re never really has been in the game of love, so I’m excited to see how it goes down.”

The former athlete also commented on Tayshia Adams replacing Crawley as the Bachelorette. Adams, 29, first appeared on Underwood’s season of The Bachelor before going on to Bachelor in Paradise. 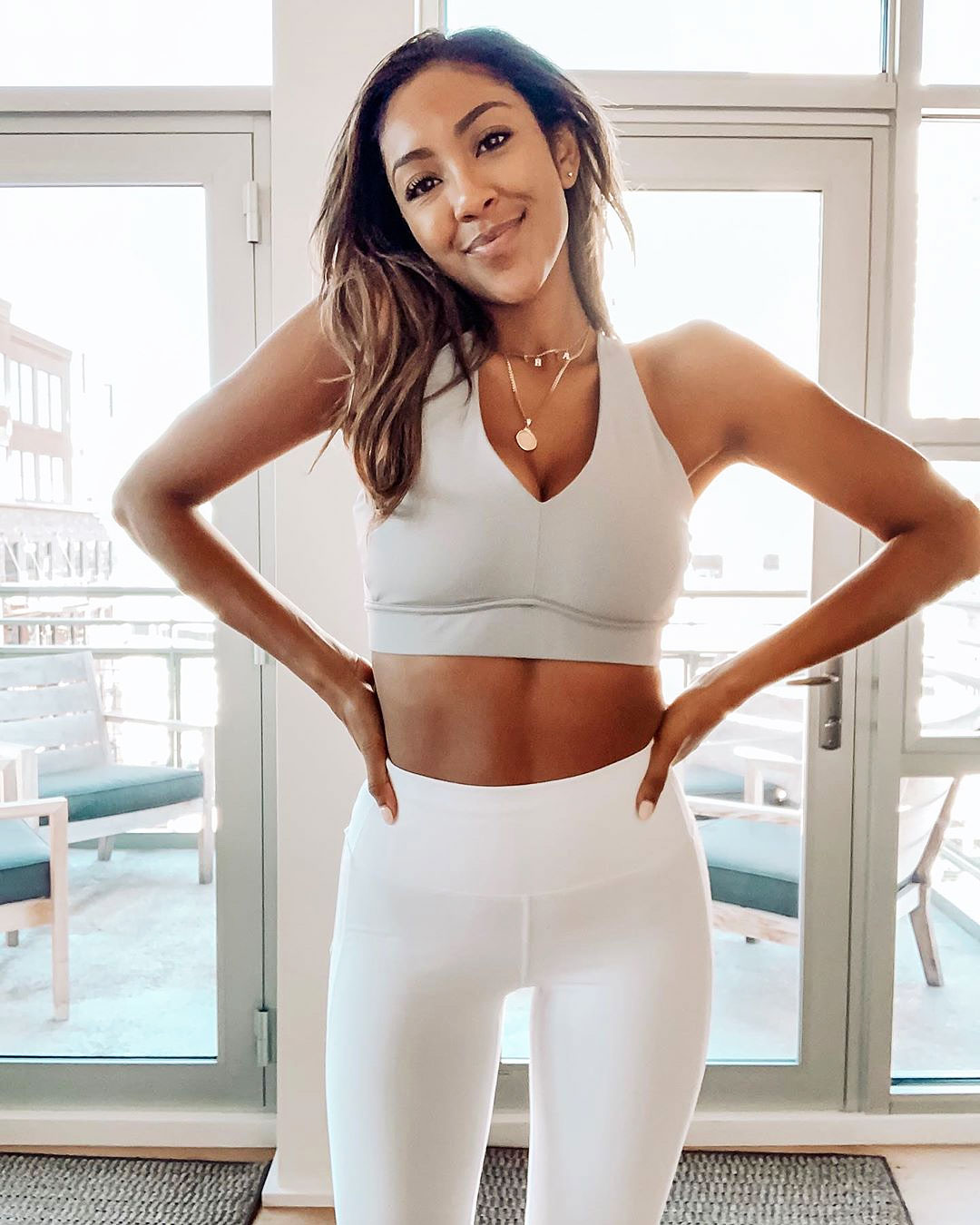 “I think she’s going to be fantastic. I think Tayshia is mature. I like to say she is a grown-ass woman and she can handle her own. I’m excited for her,” he shared. “I mean, I get excited for The Bachelor and Bachelorette, just because I did have a good experience filming, I really did. I still walked away better for it. It sounds cliché to say, but I’ve grown so much. … You guys have watched two pivotal years of my life and the amount that I’ve grown, the amount that I’ve changed and everybody’s sort of been there.

He continued: “I’m rooting for Clare and I’m rooting for Tayshia. I’m rooting for whatever the heck is going on down in that resort. We have too many people there for me to keep up with, but hope everybody in Bachelor Nation is doing well.”

Tayshia Is the Bachelorette! How Colton, Rachel and More Reacted

After Adams took over as the new Bachelorette, multiple past Bachelor Nation alums have appeared on set, including Wells Adams, Hannah Ann Sluss, Becca Kufrin and Ashley Iaconetti, who promised that it still is a season of The Bachelorette — not Bachelor in Paradise, as some had guessed.

“These are truly just rumors. This is just the Bachelorette filming down there,” the reality TV star, 32, said on her “Almost Famous” podcast on Tuesday, August 11. “I also have to say that I don’t think it’s my place to speak on what’s going on down there until the Bachelor, ABC, Warner discusses for themselves. Because there has been no confirmation from the Bachelor camp.”

The Bachelorette is set to premiere on ABC in the fall.