Home » Lifestyle » CombatCorona: Live stream info as Gareth Bale and Paulo Dybala amongst others set to fight it out on FIFA 20 – The Sun

CombatCorona: Live stream info as Gareth Bale and Paulo Dybala amongst others set to fight it out on FIFA 20 – The Sun

ESPORTS is the new obsession for those of us locked down by the coronavirus outbreak.

With the majority of the sporting calendar either postponed or cancelled, fans are looking for a new way to get their fix without leaving the house. 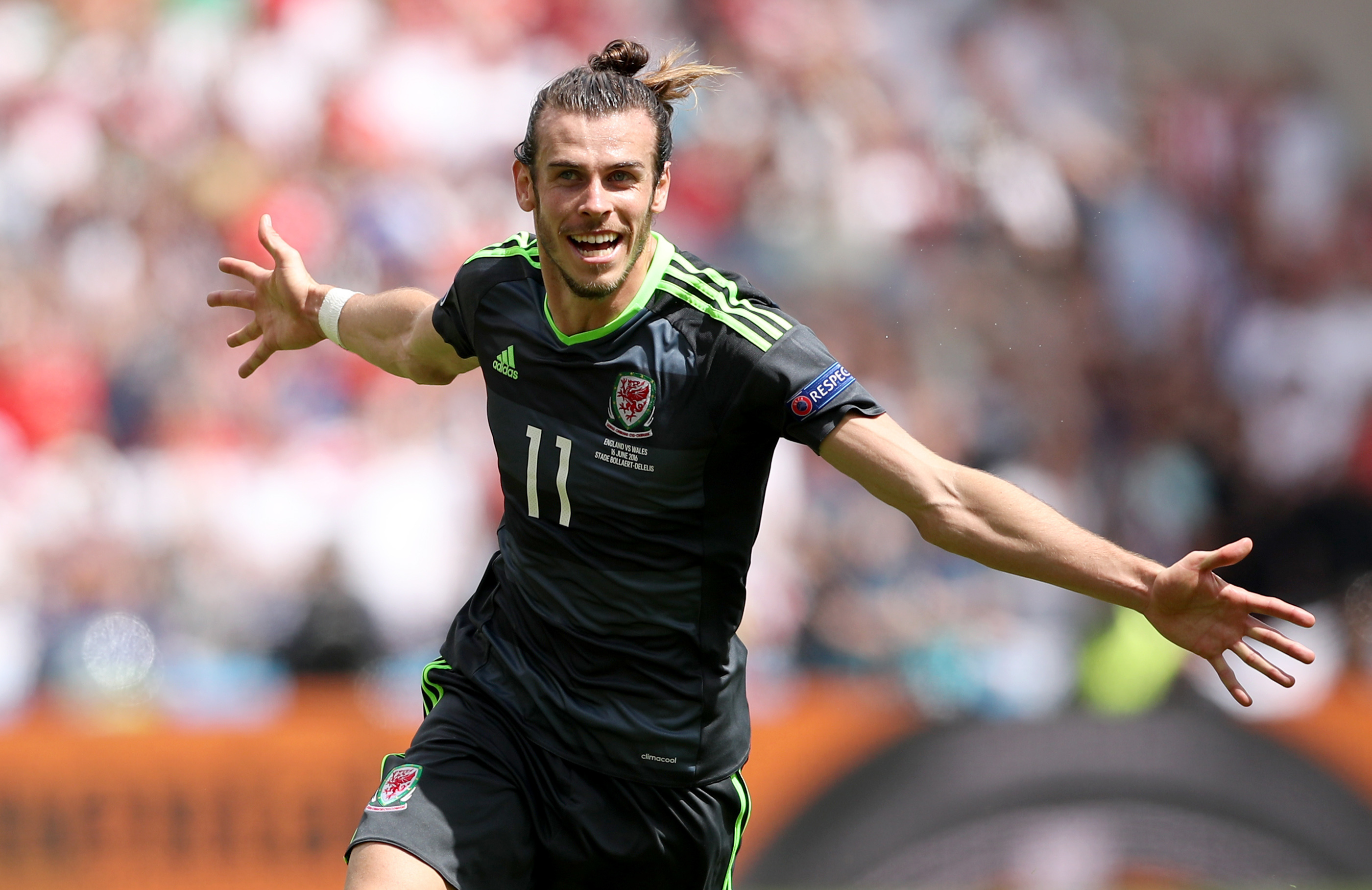 SOME of Europe's biggest stars are doing battle from their sofas as they go head-to-head in a virtual footy tournament.

Players including Gareth Bale and Paulo Dybala are involved in the competition, which will see them go up against each other on EA Sports' smash hit FIFA 20.

The event is helping raise money for UNICEF in the midst of the COVID-19 pandemic.

It's all set for Sunday, April 4 and will get underway at 4pm BST.

As well as the matches themselves, there will also be a Q&A session with the stars plus prizes and giveaways for viewers.

THE event will be free to watch but isn't being shown on TV in the UK.

Instead, it's being broadcast live through streaming service Twitch.

Head to 38Entertainment's page at 4pm on Sunday to start watching.

You can also donate to the cause through the CombatCorona website, where organisers are hoping to raise £100,000.

What are the fixtures?

THE game series will kick off TODAY, April 5.

It begins with a battle of the Evertonians as goalkeeper Jordan Pickford faces Toffees teammate Dominic Calvert-Lewin.

Before a number of Premier League stars battle out, culminating in a continental showdown between Madrid's Gareth Bale and Juventus forward Paulo Dybala.

Here's the schedule for today (all times BST)