Comedian John Bishop on his most personal piece of television

Known for his comedic gigs, John Bishop “had the idea of learning enough sign language to do a gig to a deaf audience”. Bishop, 55, was inspired by his son, Joe, who has an autoimmune condition that causes his hearing to progressively deteriorate. He said: “Before we started this journey, we could never have imagined what an impact it would have on us as a family.

“Joe and I are so grateful to the members of the deaf community who we’ve met this year, their generosity has changed our lives.”

On Wednesday, September 21, Bishop Tweeted: “I had the idea of learning enough sign language to do a gig to a deaf audience which lead to this documentary.

“It became the hardest and most personal piece of television I have ever made. I hope it can help other families facing similar challenges.”

At the age of 15, Joe was diagnosed with an autoimmune condition that leads to progressive deafness. 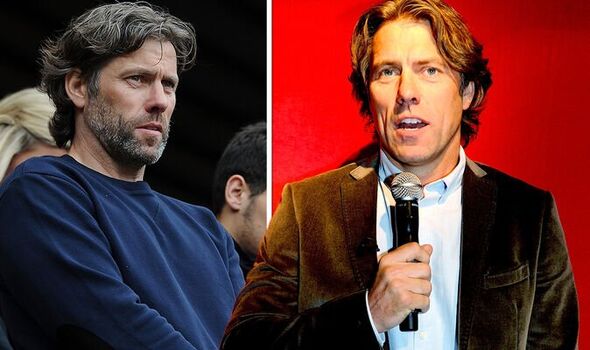 Now 27, it has been 12 years since Joe became partially deaf, but what is the condition likely to be?

Experts at the American Academy Of Otolaryngology Head and Neck Surgery details information on an autoimmune inner ear disease.

Registered as an “inflammatory condition”, it’s caused by “by an uncontrolled immune system response that attacks the inner ear”.

Typically beginning in one ear, the other ear is soon affected by the overreactive immune system.

As the immune system attacks the inner ear, the blood vessels become inflamed, the inner ear tissue is damaged and hearing loss occurs.

Hearing loss, for most people, can be the result of older age, which the NHS says can lead to: 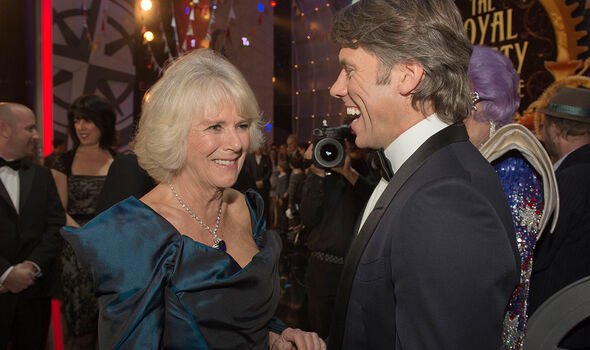 Gradual hearing loss in both ears is typical of older age or damage from loud noises, such as music, over many years.

If there is difficulty in hearing in one ear, alongside a feeling of pressure, and discharge, it could be an ear infection.

Should the hearing loss in one ear be accompanied by itchiness and a blocked sensation, it might only be caused by a build-up of ear wax.

Sudden heating loss, on the other hand, especially following an ear infection, or from flying, could point towards a perforated eardrum. 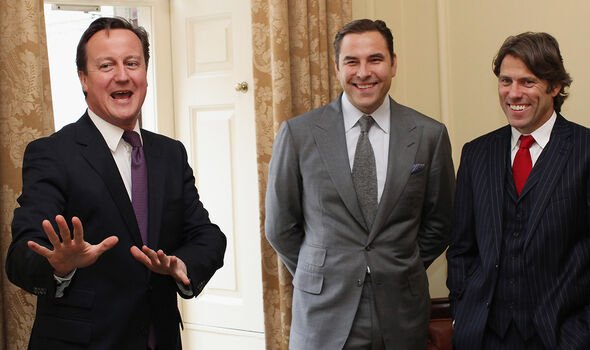 What should I do if I’m worried about my hearing?

The quick, 15-minute hearing test is recommended for anybody concerned about their hearing.

For people over the age of 50, you are recommended to have a hearing test every two years.

John & Joe Bishop: Life After Death will air for the first time on Thursday, September 22 at 9pm on ITV1.