And share prices in the Red Devils have CRASHED amid Tuesday night’s European Super League chaos. 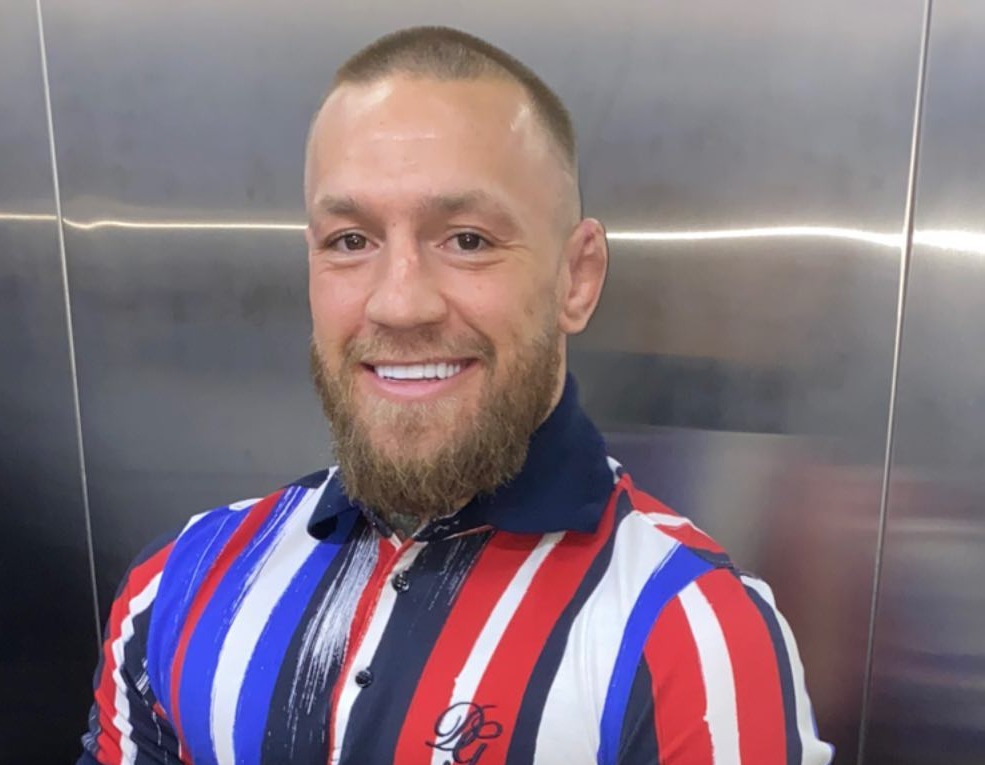 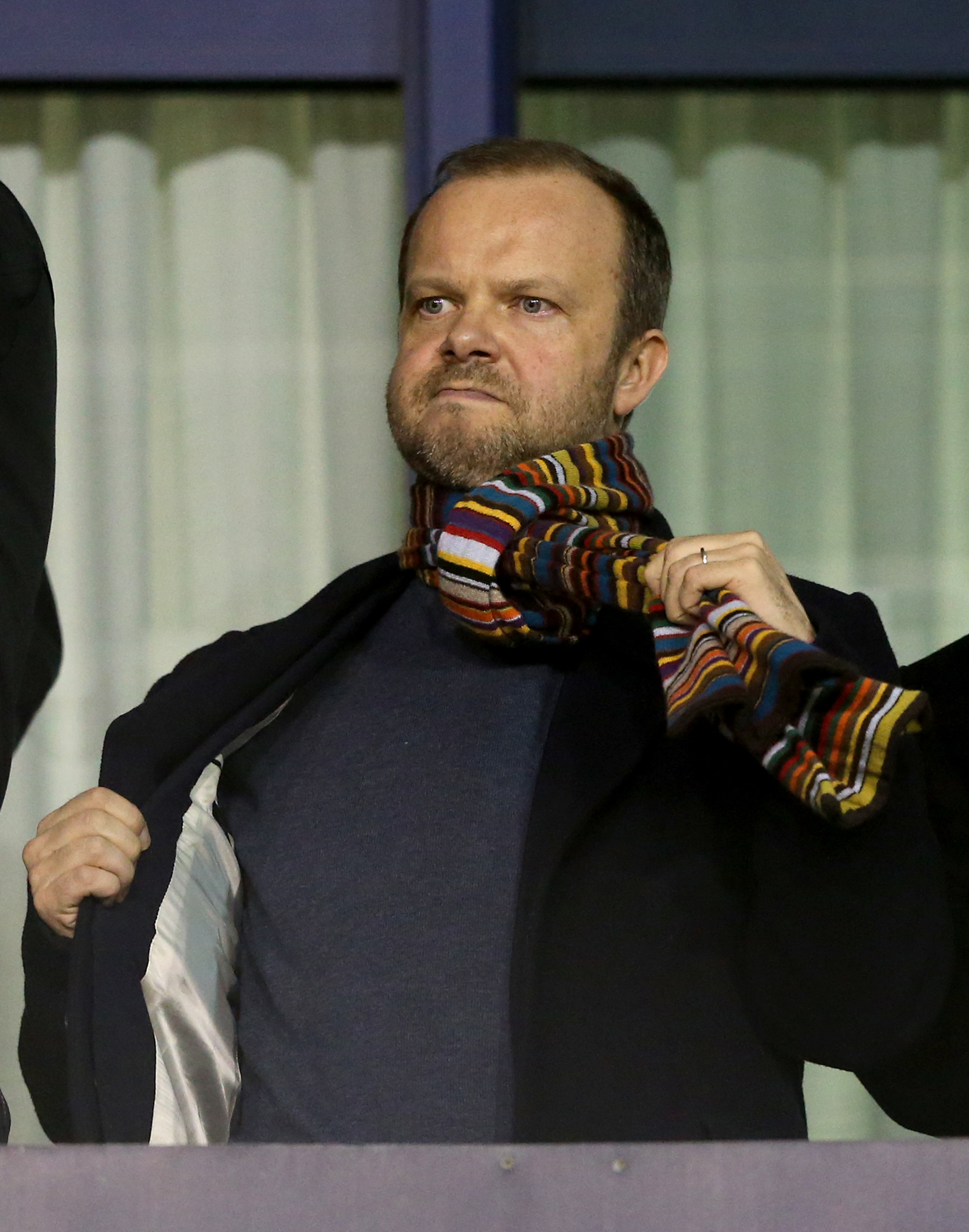 Woodward’s 16-year association with Man United came to an end this evening following a severe backlash to Sunday’s ESL announcement.

SunSport understands he quit the club BEFORE Man City, Chelsea and Arsenal pulled out amid chaotic scenes of protest outside Stamford Bridge.

It is believed Woodward may have walked out of his job on a point of principle, making him the most significant footballing figure to take a stand.

There are reports the Glazers, who own United, could follow suit.

And UFC superstar McGregor has taken to Twitter asking fans if he should step in to take over the Red Devils.

United were convinced the initial backlash to the ESL announcement would eventually subside.

And they wanted to work with the Premier League to ensure the domestic game would not be affected.

But the response from fans and the remaining 14 clubs in the Premier league who have been left out of the negotiations has clearly had a massive effect.

And the whole project is now in jeopardy, with reports claiming Juventus chief Andrea Agnelli has also resigned.

Indeed, ESL mastermind Florentino Perez of Real Madrid is also said to be under pressure tonight.